In Finnish with English subtitles 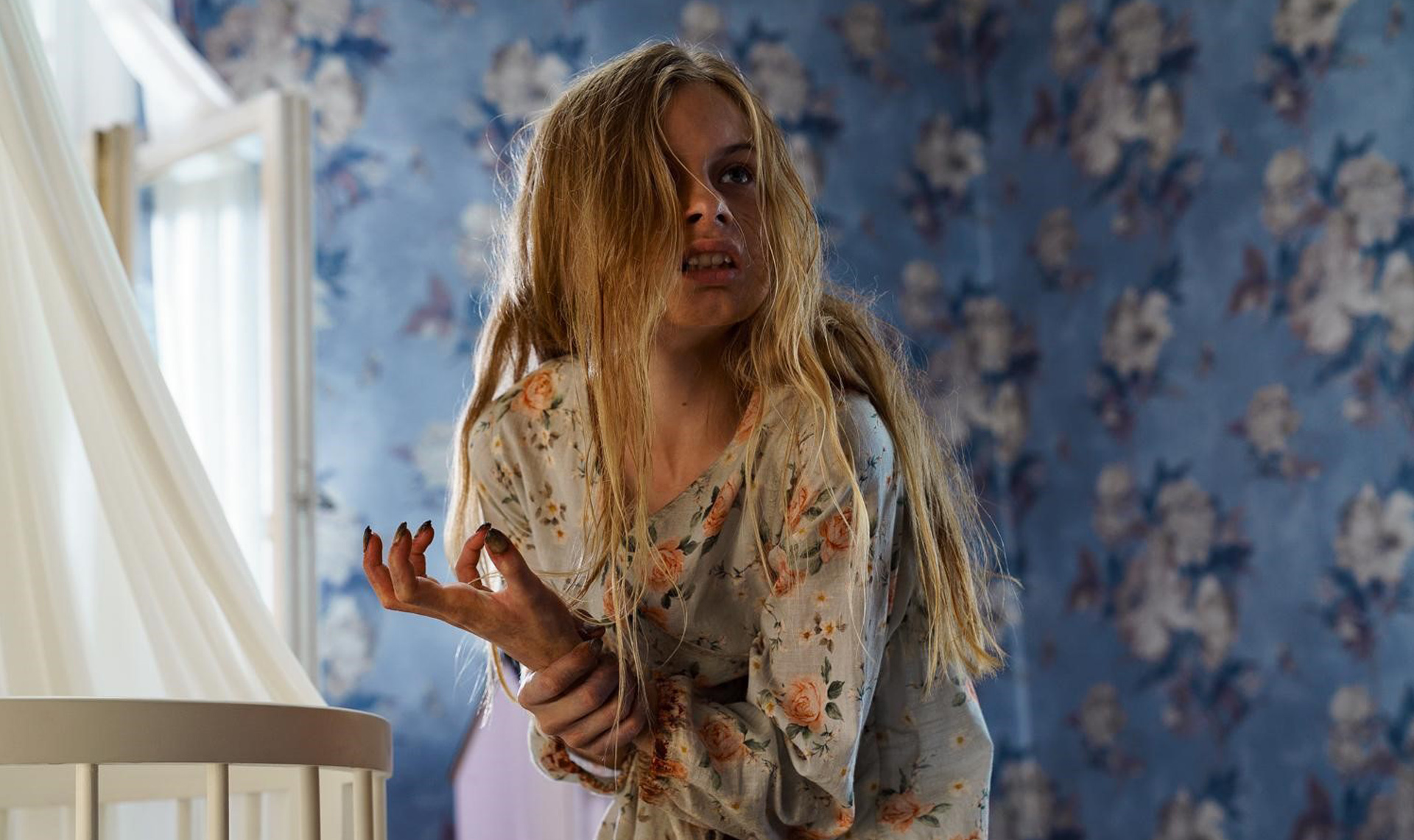 Tinja’s mother showcases their family’s existence on her popular blog “Lovely Everyday Life” as a brightly hued domestic idyll set amid manicured suburban perfection. Beneath the impeccable veneer, though, friendless tween gymnast Tinja is struggling, spending most of her time striving to please her image-obsessed mom and appease her shrilly obnoxious little brother. After finding a wounded bird in the woods, she brings its strange egg home, nestles it in her bed, and nurtures it until it hatches. The creature that emerges, christened Alli, becomes Tinja’s closest friend, surrogate child, and living nightmare in this tremendously twisted coming-of-age body horror film.

Director Hanna Bergholm’s pointedly satirical feature debut constantly surprises, upending expectations by continually morphing alongside the newly hatched Alli. Delivering audacious displays of vomitous havoc, HATCHING is also a fascinating portrait of the nature of maternal instinct — as Tinja battles to come to terms with the genuine emotional bond with her grotesque and bloodthirsty newfound family, while contending with the fraying connection to her own demanding mother.