INTERVIEW WITH THE VAMPIRE 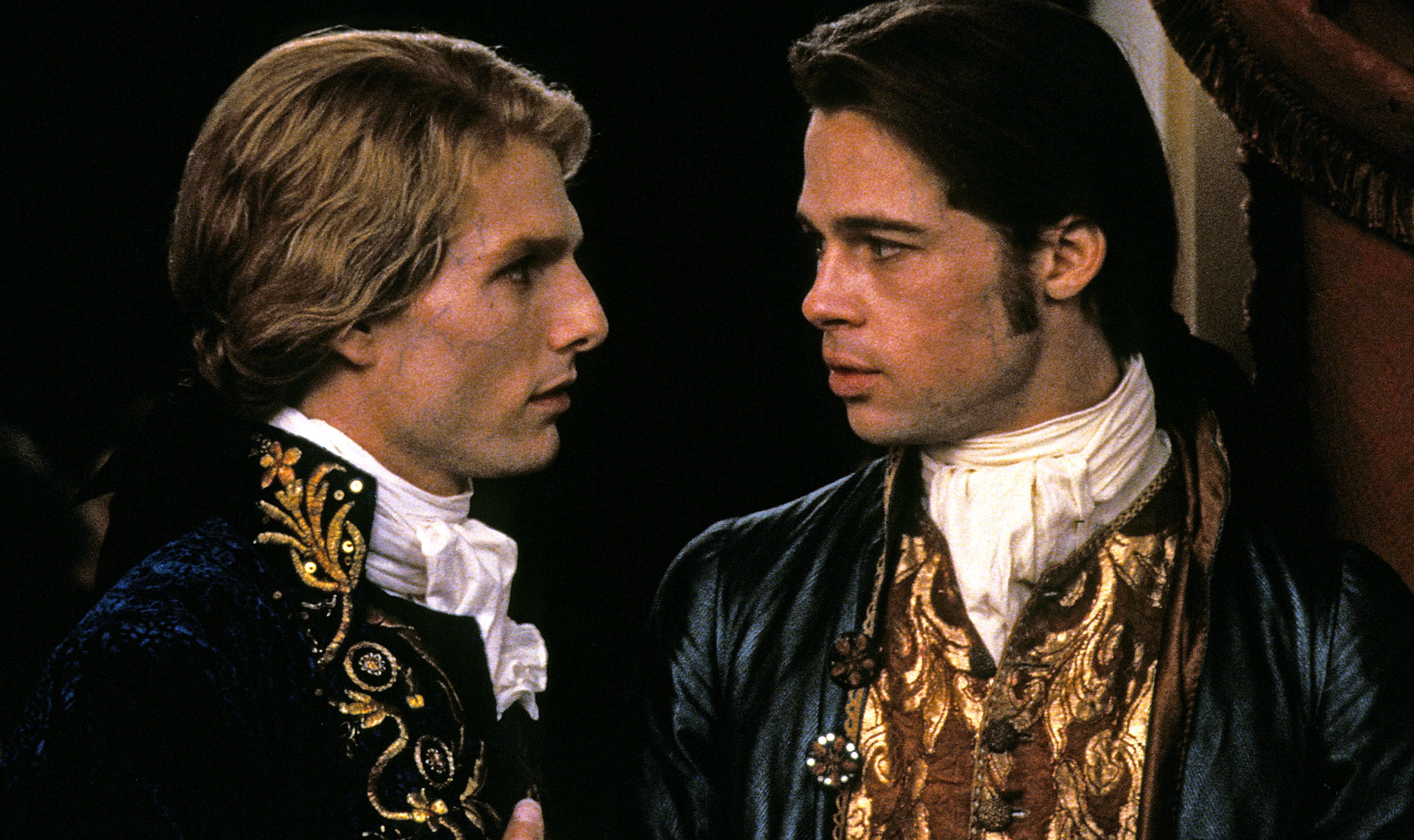 An all-star cast brings the undead to eternal life in director Neil Jordan’s chilling adaptation of the best-selling novel by Anne Rice (who also wrote the screenplay). When grieving 18th century mortal Louis (Brad Pitt) accepts an offer of everlasting life from the charismatic vampire Lestat (Tom Cruise), he quickly realizes that his dark gift is also a curse — one which requires him to kill to survive. An eternity of blood, lust and torment awaits in this thrilling and visually stunning film that redefined the vampire genre. Screening in 35mm