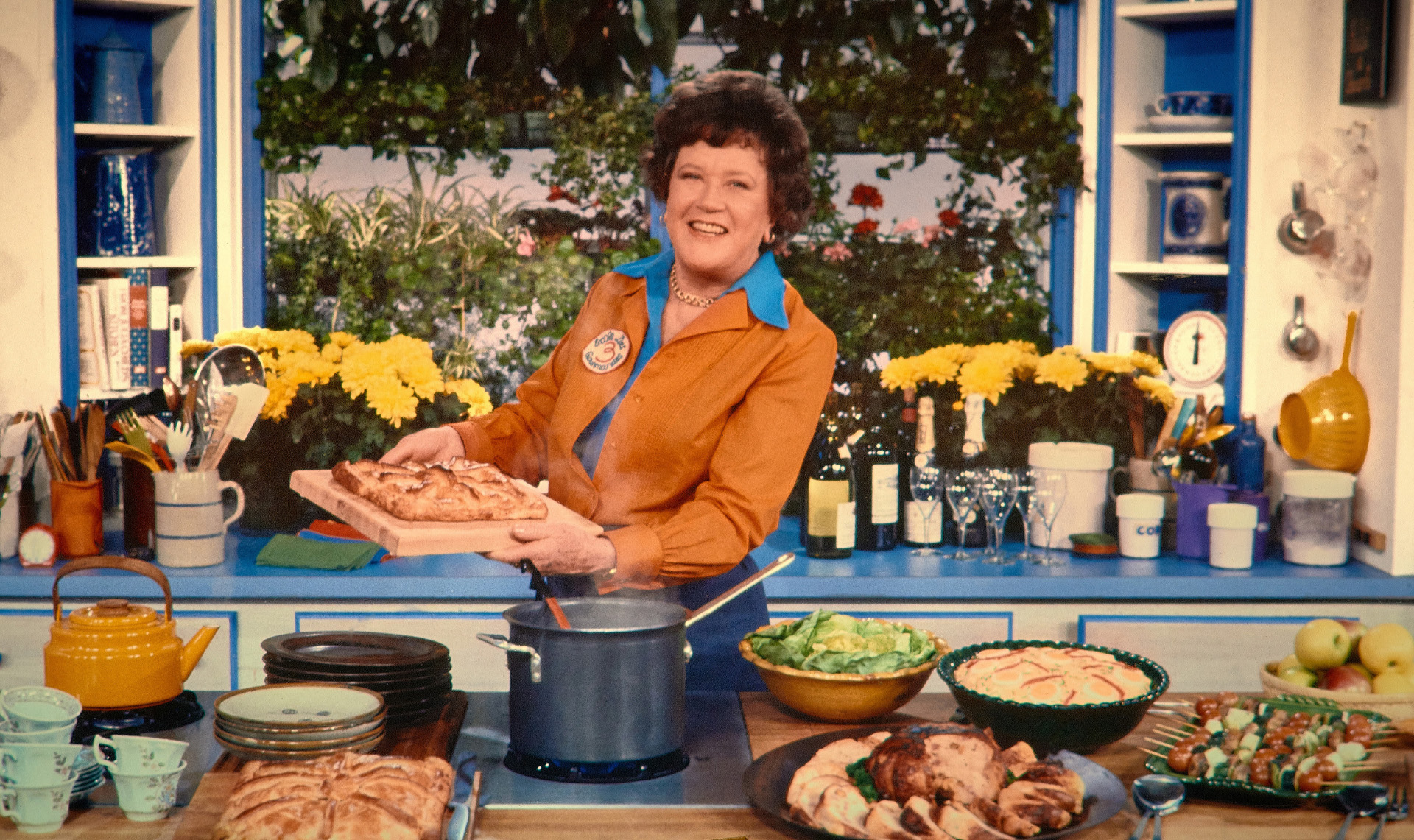 Julia Child was a singular character of the 20th century. Born in 1912, she defied expectations for women of her time by travelling abroad, mastering French cuisine, and then, in her fifties, becoming a celebrity on American television with The French Chef. Her books and TV series transformed the country’s food culture and opened a new career path for women in cooking.

Oscar-nominated directors Julie Cohen and Betsy West (RBG) deliver a touching portrait of the icon. They explore the two great relationships of her life: to her husband, Paul Child, and to French food. After studying at Le Cordon Bleu — the only woman in her class — Julia spent years collaborating with co-writers Simone “Simca” Beck and Louisette Bertholle on the massive two-volume book Mastering the Art of French Cooking. Her publisher expected it to flop, but when Julia did a cooking demonstration on Boston public television in 1962, a star was born.

Cohen and West’s film makes great use of Julia’s television archives. Recording live to tape in the early days, she was determined to hold an audience’s attention and became an expert improviser over anything that went wrong. Her distinctive voice and persona was irresistible for mimics. “Her whole life was about evolving,” says author Ruth Reichl. We watch how Julia adapted to changes in cultural shifts over food, feminism and homosexuality, and how she fought ageism by staying active until the end of her life. Her goal was always to inspire home chefs. After months of quarantine, that’s encouragement we can all use. (Synopsis from the 2021 Toronto International Film Festival)