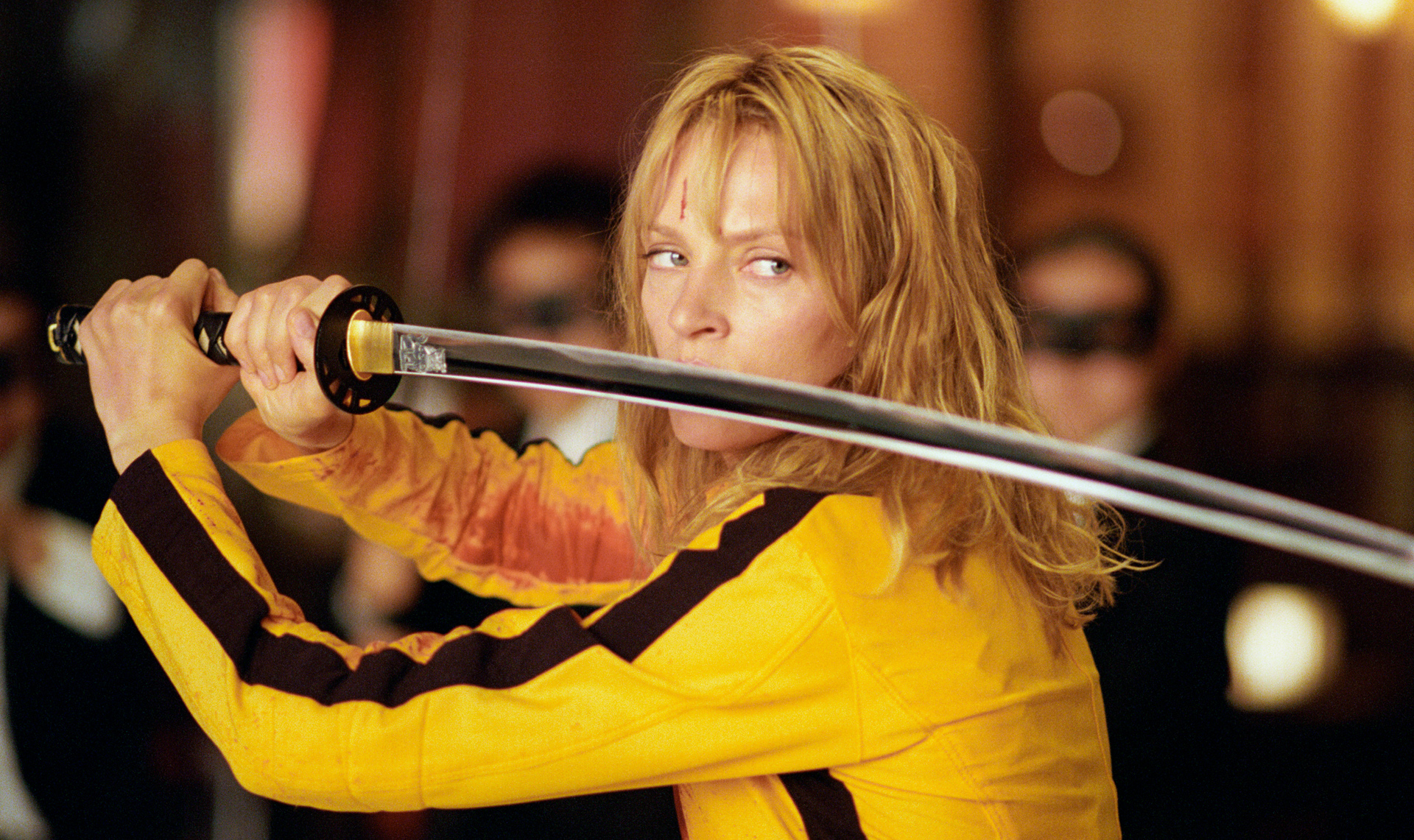 In the opening scene of Quentin Tarantino’s sprawling homage to action films of both the East and the West, an entire wedding party is slaughtered during a dress rehearsal in a rural chapel. The assassin Bill and his circle known as The Vipers leave The Bride (Uma Thurman) for dead, but unluckily for them she is merely comatose. Four years later, The Bride suddenly awakens from her coma and seeks revenge on her former master and his deadly squad of assassins. One by one, she kills the various members of the group, saving Bill for last.