In Filipino with English subtitles 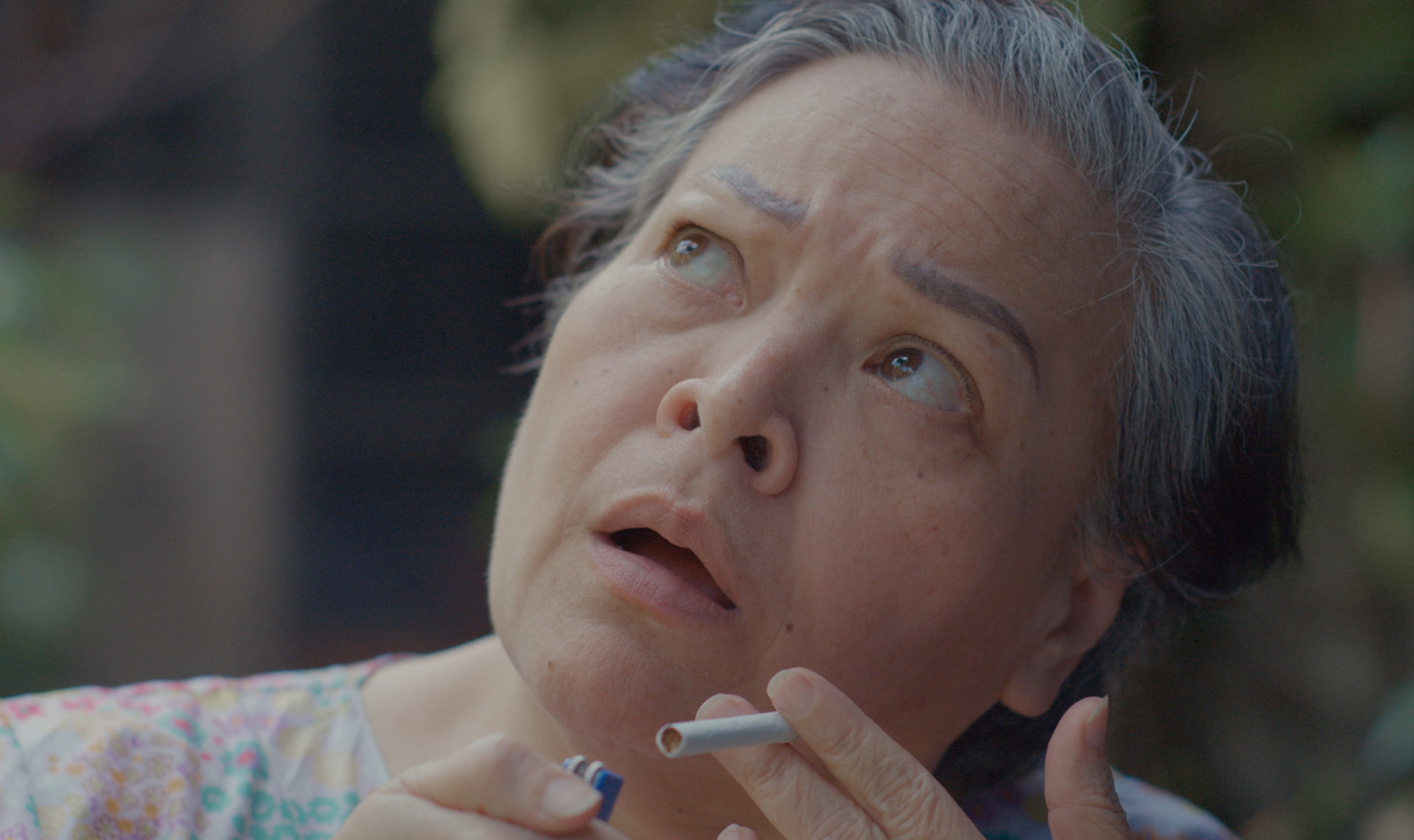 Leonor Reyes was once a groundbreaking figure in the Filipino film industry during its ragtag action cinema glory days, but now she struggles with old age, mounting bills, and the untimely death of her son. While revisiting an unfinished script about a fearless protagonist trying to avenge his brother’s murder, Leonor is struck on the head by a falling television set and knocked into a coma. As she lays unconscious in the hospital, fantasy and reality begin to blur when Leonor finds herself awake inside her script, becoming the hero of her own story. An innovative blend of pulpy action homages, playful comedy and touching family drama, LEONOR WILL NEVER DIE is a wonderfully imaginative tribute to the art of filmmaking.