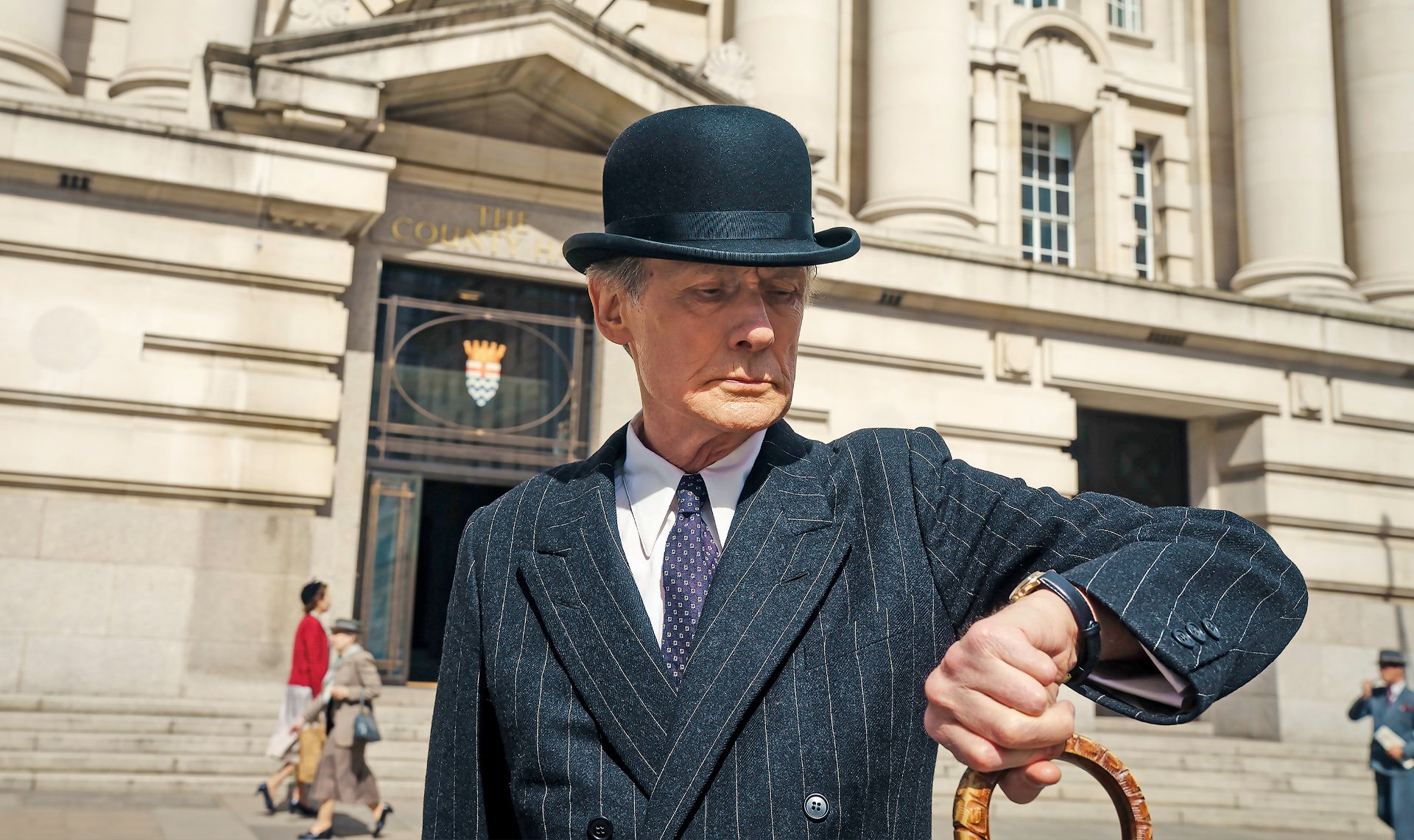 In this exquisitely realized remake of Akira Kurosawa’s 1952 film IKIRU, director Oliver Hermanus teams with Nobel and Booker Prize–winning author Kazuo Ishiguro to renew a classic. Mr. Williams (Bill Nighy) is a buttoned-down, pinstripe-wearing and bowler hat-clad stereotypical English gentleman in 1952, with a mid-level bureaucratic job in a postwar London county council. One day, Williams receives a dire diagnosis from his doctor and soon the tightly held reins of his very prosaic life begin to loosen. We discover he is a widower, estranged from his only son, with few friends and fewer interests. Williams realizes that he isn’t facing death — he’s been living it. And so, in the clumsy manner of one who is unpracticed in these things, he begins putting work aside for new experiences. In charmingly awkward sequences, Nighy beautifully captures that specific lead-up to the end of life and the inevitably accompanying questions.