LYDIA LUNCH: THE WAR IS NEVER OVER 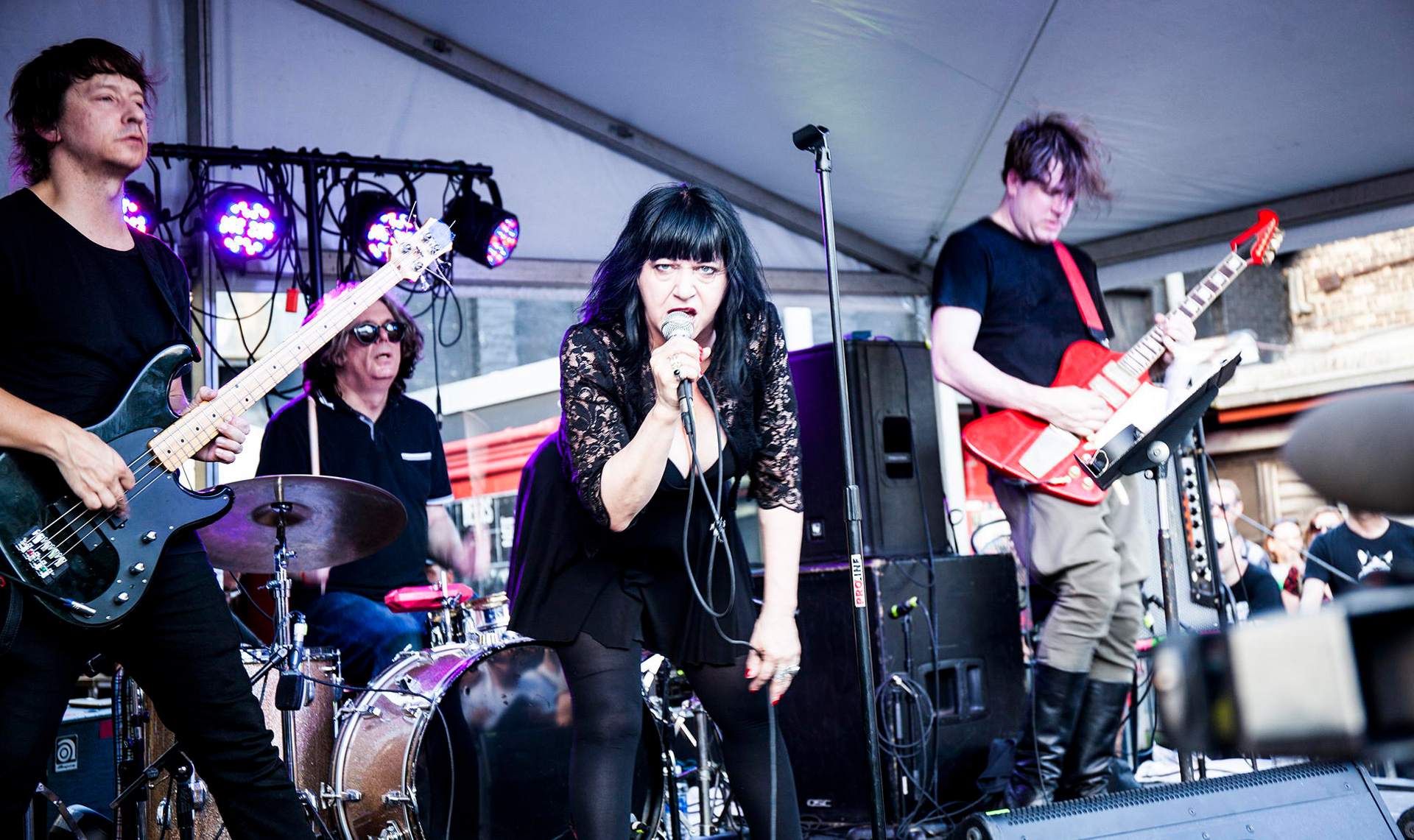 LYDIA LUNCH: THE WAR IS NEVER OVER is the first career-spanning documentary retrospective of Lydia Lunch’s confrontational, acerbic and always electric artistry. As New York City’s preeminent No Wave icon from the late ‘70s, Lunch has forged a lifetime of music and spoken word performance devoted to the utter right of any woman to indulge, seek pleasure, and rage as loud as any man. The film frames her work through the lens of the various philosophical themes that have obsessed her for years to enlighten and empower women to voice the unheard and to break the cycle of violence toward women throughout the world. Lydia Lunch is the psychosexual transgressive who revoked patriarchal expectations of what a female performer might mean, while forging a vocabulary of rare emotional honesty, philosophy and humor.

LYDIA LUNCH: THE WAR IS NEVER OVER includes interviews with Lunch and longtime collaborators and colleagues including: Thurston Moore of Sonic Youth, performance artist Kembra Pfahler, Teenage Jesus bass player Jim Sclavunos, Donita Sparks from L7, famed DJ and musician Nicolas Jaar, art critic Carlo McCormick, filmmaker Richard Kern, and a long list of other groundbreaking artists connected to Lunch’s past and present. Filming in rehearsal and on tour with her band Retrovirus, the behind-the-scenes footage reveals an unseen side of Lunch’s personality. Her warmth and generosity in private interactions along with hilarious banter in the rehearsal studio with band members contrasts wonderfully with her brash, assaultive style of performance. The film is not only about Lunch, but about the scene she helped spawn (which continues to grow and influence), and the creative people who join her in forming a new vision of woman.