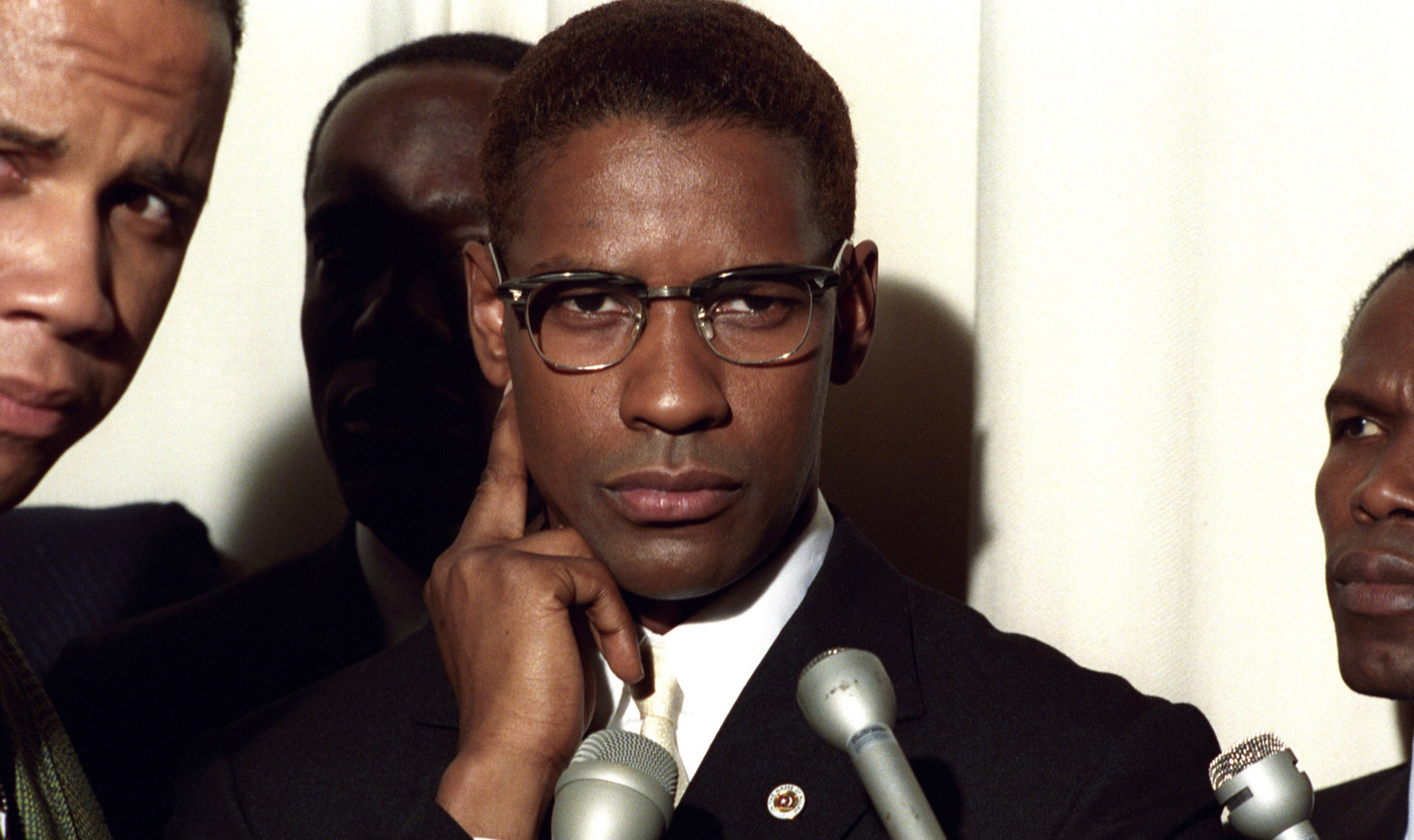 Often misunderstood, Malcolm X was one of the leading forces of the United States’ civil rights movement. He inspired many, and was destined to be remembered as one of the greatest men of his era. This riveting biography directed by Spike Lee and starring Denzel Washington in an Academy Award-nominated performance reveals the man at the center of a storm of change.