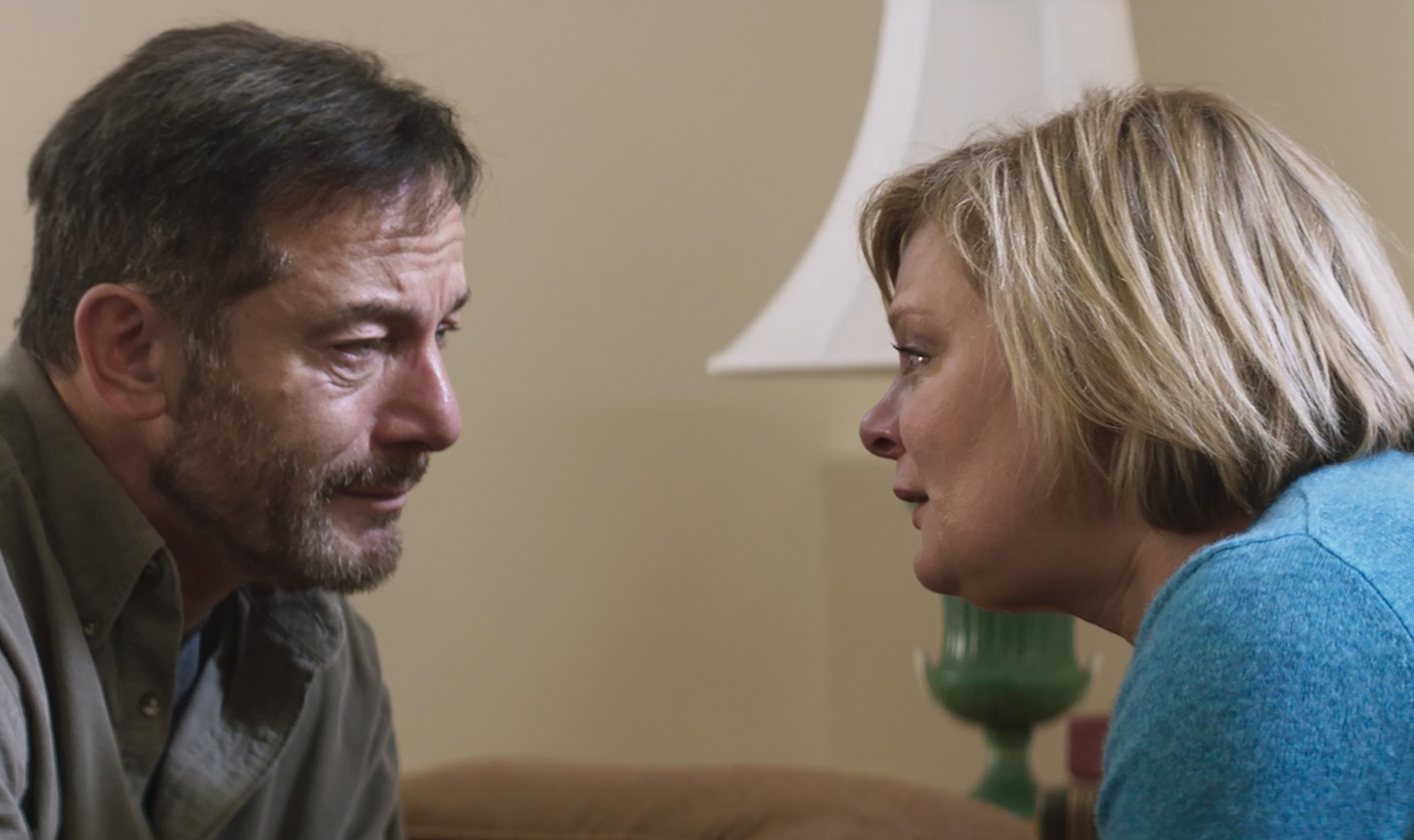 Imagine the most dreaded, tense, and emotionally draining interaction you could find yourself in and multiply it by 10. That is exactly what two sets of parents — Richard (Reed Birney), Linda (Ann Dowd), Jay (Jason Isaacs), and Gail (Martha Plimpton) — are facing. Years after a tragedy caused by Richard and Linda’s son tore all their lives apart, Jay and Gail are finally ready to talk, in an attempt to move forward.

In his impressive screenwriting and directorial debut, acclaimed actor Fran Kranz ponders ways in which people process grief, look for answers, and find the strength to persevere. Kranz uses the formal confines of this chamber piece to his advantage, creating tension and ambience filled with awkwardness from the outset. Much of this film’s emotional impact lies in its rigor, impeccable direction, and stunning performances from all members of the cast. MASS is a thoughtful, beautifully executed ode to humanity — in all its flawed and messy glory.