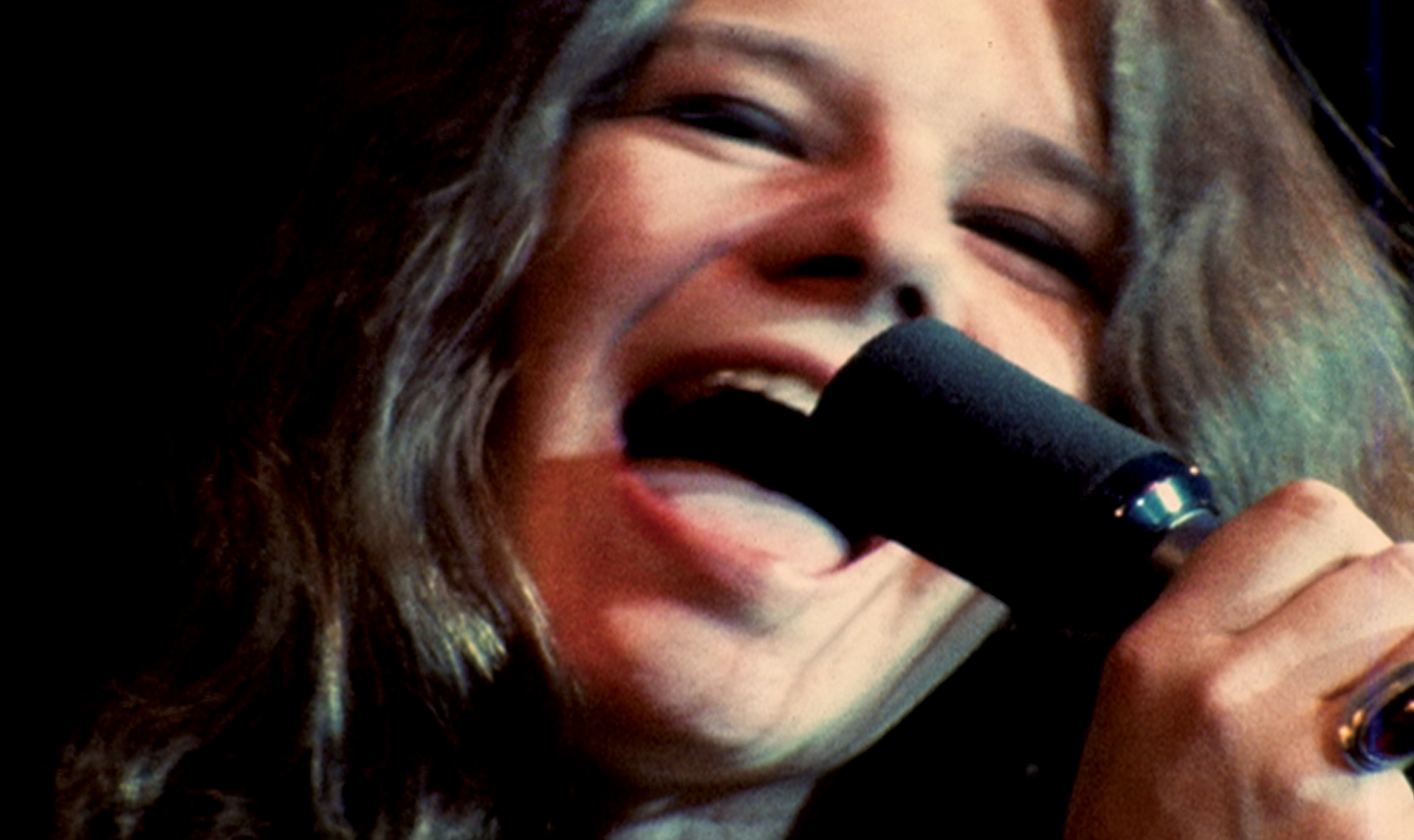 On a beautiful June weekend in 1967, at the height of the Summer of Love, the first and only Monterey International Pop Festival roared forward — capturing a decade’s spirit and ushering in a new era of rock and roll. Monterey would launch the careers of Jimi Hendrix, Janis Joplin and Otis Redding, but they were just a few among a wildly diverse cast that included Simon and Garfunkel, the Mamas and the Papas, the Who, the Byrds, Hugh Masekela, and the extraordinary Ravi Shankar. With his characteristic vérité style, D.A. Pennebaker captured it all, immortalizing moments that have become legend: Pete Townshend destroying his guitar, Jimi Hendrix burning his. New 4K DCP Restoration