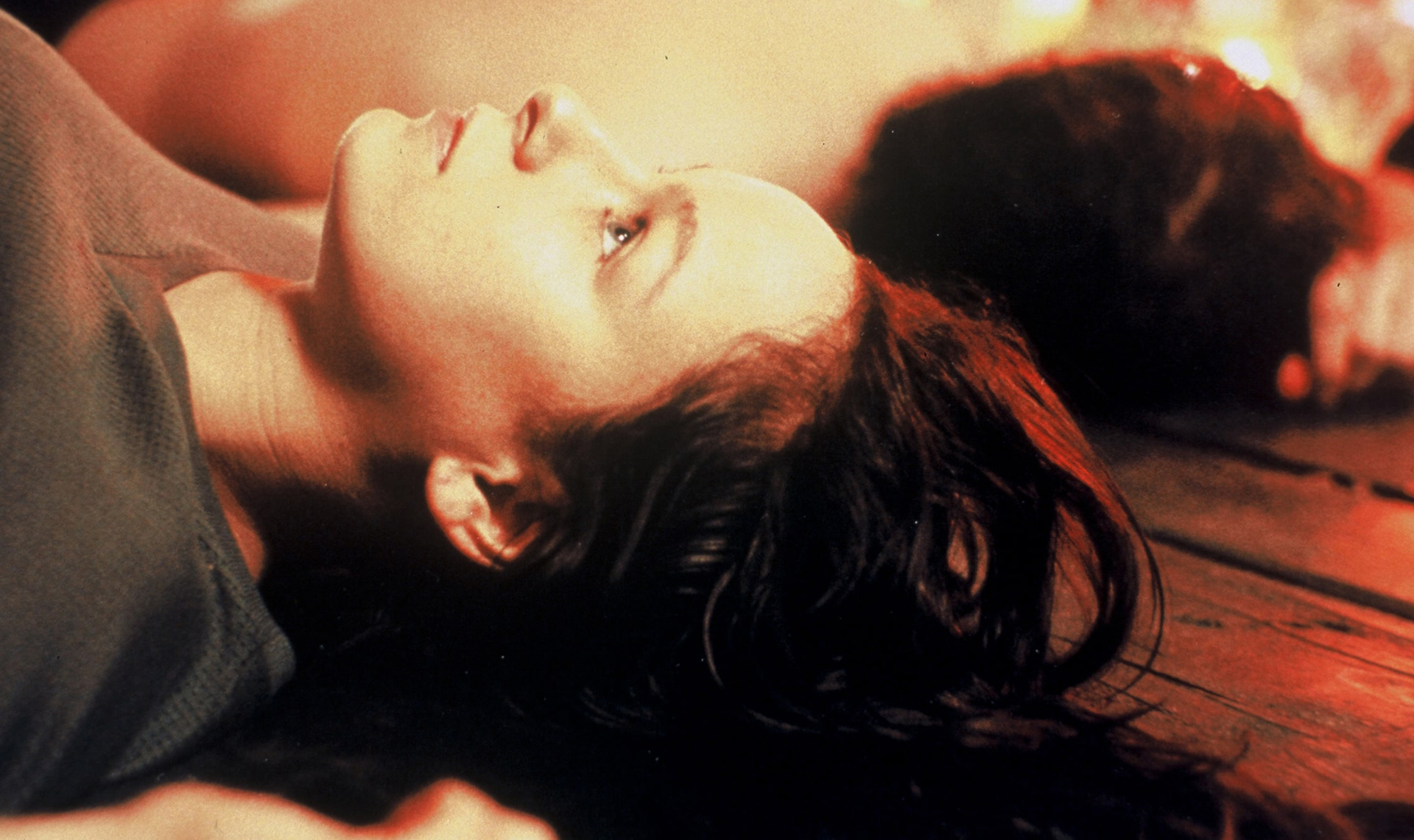 Supermarket clerk Morvern Callar (Samantha Morton) wakes on Christmas morning to discover that her boyfriend has killed himself — leaving a suicide note, a killer mix tape, and an unpublished manuscript behind. Erasing his name and adding hers, the manuscript becomes her ticket out of small-town Scotland to the sun-drenched hedonism of beachfront Spain. With her thrill-seeking best friend along for the ride, Movern’s survivor’s guilt manifests a walking coma directly at odds with the bright lights that surround her new life. Assuredly directed by Lynne Ramsay, whose control of mood and music plants us firmly in the film, MORVERN CALLAR becomes Morton’s film as she holds us utterly transfixed.