In Persian with English subtitles 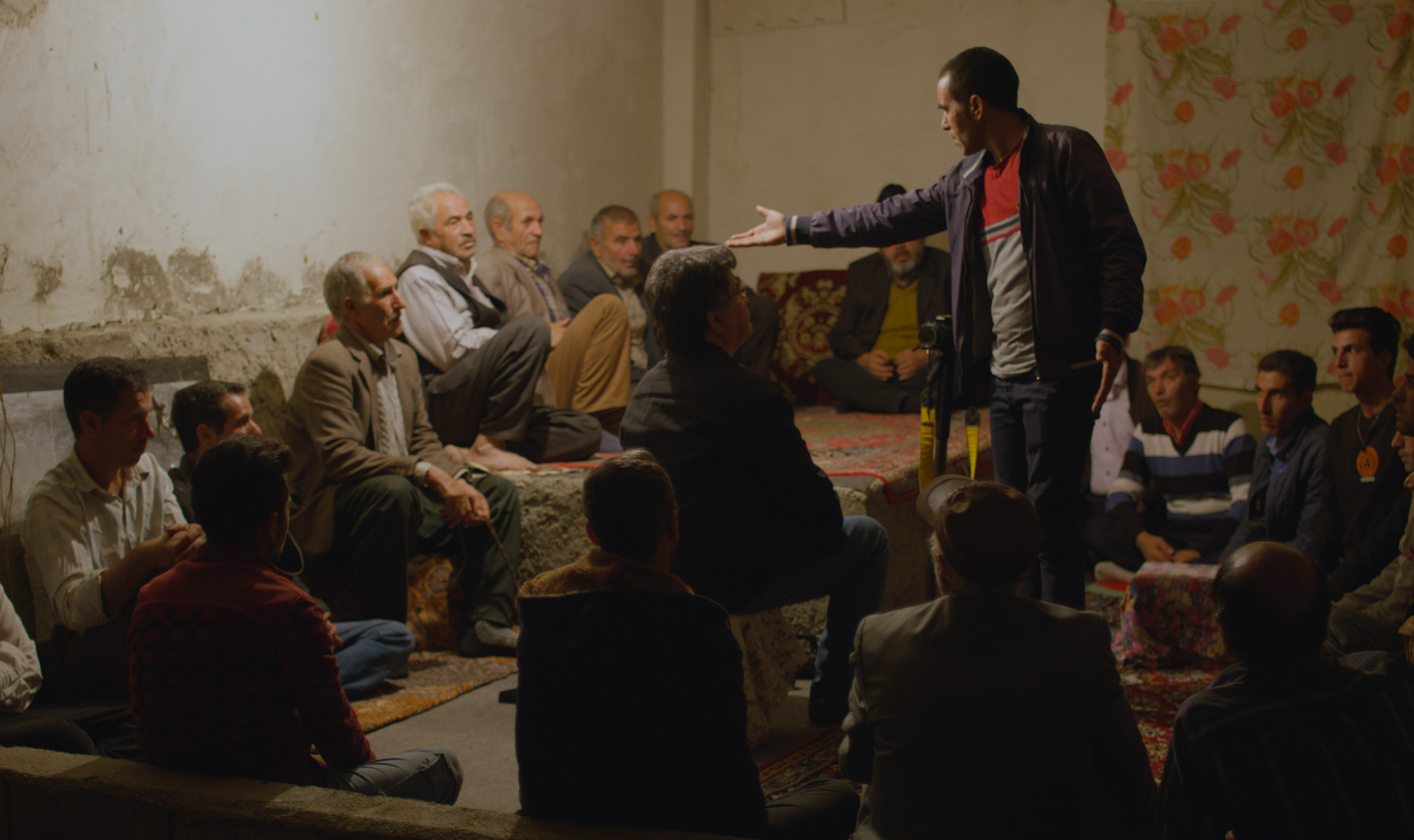 One of the world’s great cinematic artists, Jafar Panahi has been carefully crafting self-reflexive works about artistic, personal and political freedom for the past three decades — despite his oppression at the hands of the Iranian government. Now, as the international film community vehemently denounces his summer 2022 arrest and continued imprisonment for his vocal support of a fellow artist’s independence, Panahi has gifted us all with a new virtuosic sleight-of-hand. In NO BEARS, as in many of his recent titles, Panahi plays a fictionalized version of himself, in this case relocated to a rural border town to remotely direct a new film in nearby Turkey — the story of which comes to sharply mirror disturbing events that begin to occur around him. As he struggles to complete his film, Panahi finds himself thrust in the middle of a local scandal, confronting the opposing pulls of tradition and progress, city and country, belief and evidence, and the universal desire to reject oppression.