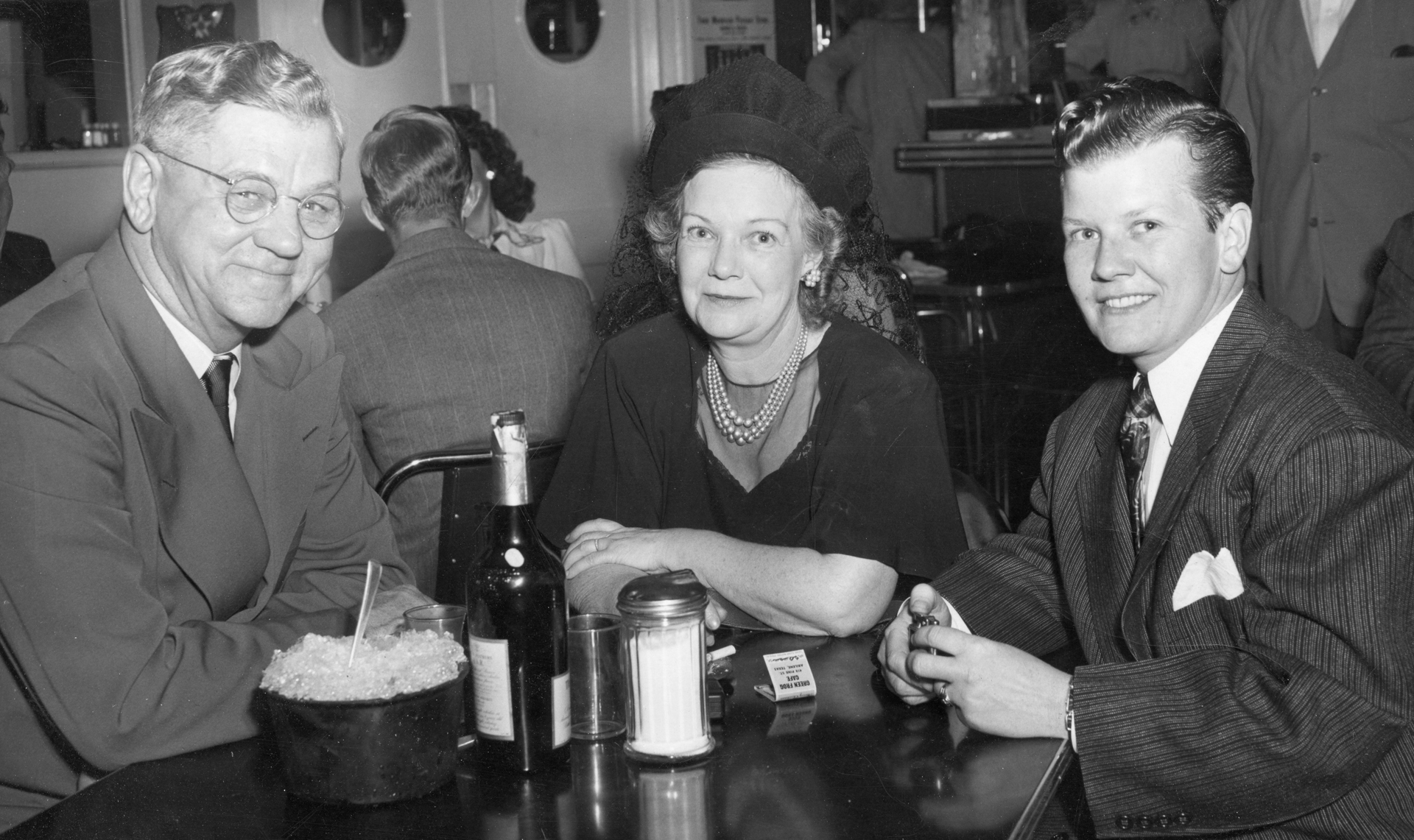 On its surface, NO ORDINARY MAN might appear a documentary about jazz musician Billy Tipton, who was revealed posthumously to have been assigned female at birth. However, through a casting session for trans-masculine actors who might play Tipton, this genre-defying film becomes something else entirely.

American jazz musician Billy Tipton developed a reputable touring and recording career in the mid-20th century, along with his band, the Billy Tipton Trio. After his death in the late ‘80s, it was revealed that Tipton was assigned female at birth, and his life was swiftly reframed as the story of an ambitious woman passing as a man in pursuit of a music career. The genre-defying documentary NO ORDINARY MAN seeks to correct that misrepresentation by collaborating with trans artists. As they collectively celebrate Tipton’s story as a musician living his life according to his own terms, they paint a portrait of a trans culture icon.