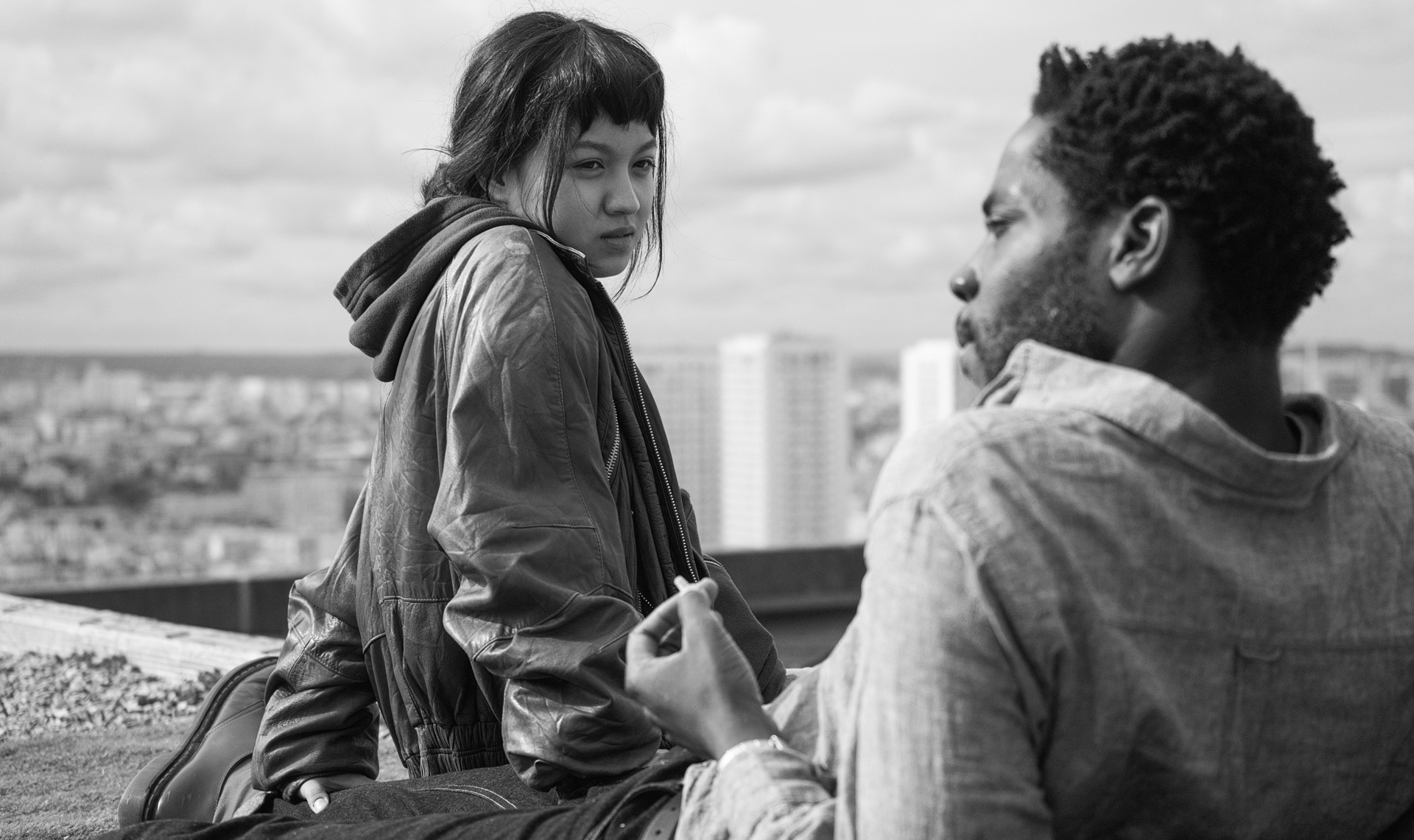 Émilie meets Camille who is attracted to Nora, who crosses paths with Amber. Three girls and a boy — they’re friends, sometimes lovers, and often both. The latest from Jacques Audiard — co-written by Céline Sciamma (see also: PETITE MAMAN, opening May 6)  is a freewheeling ensemble picture rendered in low-key B&W.