PHANTOM OF THE PARADISE 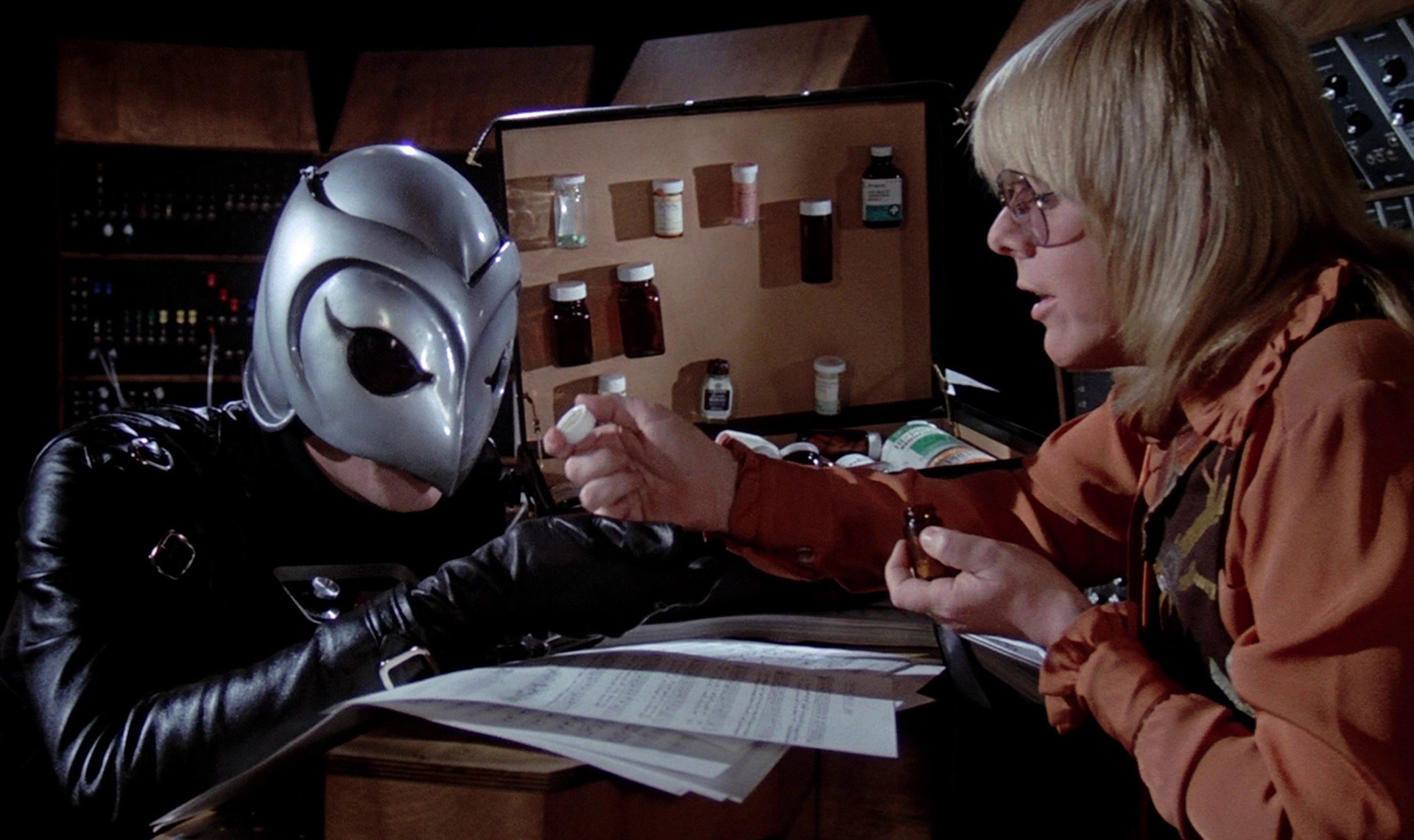 A demented, operatic fairy tale for anyone who ever got played by the music industry. When an evil record tycoon (Paul Williams) steals a pop cantata to launch a music palace, its disfigured composer (William Finley) exacts revenge. Bringing together elements of Faust, The Phantom of The Opera and THE T.A.M.I. SHOW, this musical fantasy is a wild and crazy ride. With songs by star Paul Williams, and also starring Gerritt Graham as Beef.