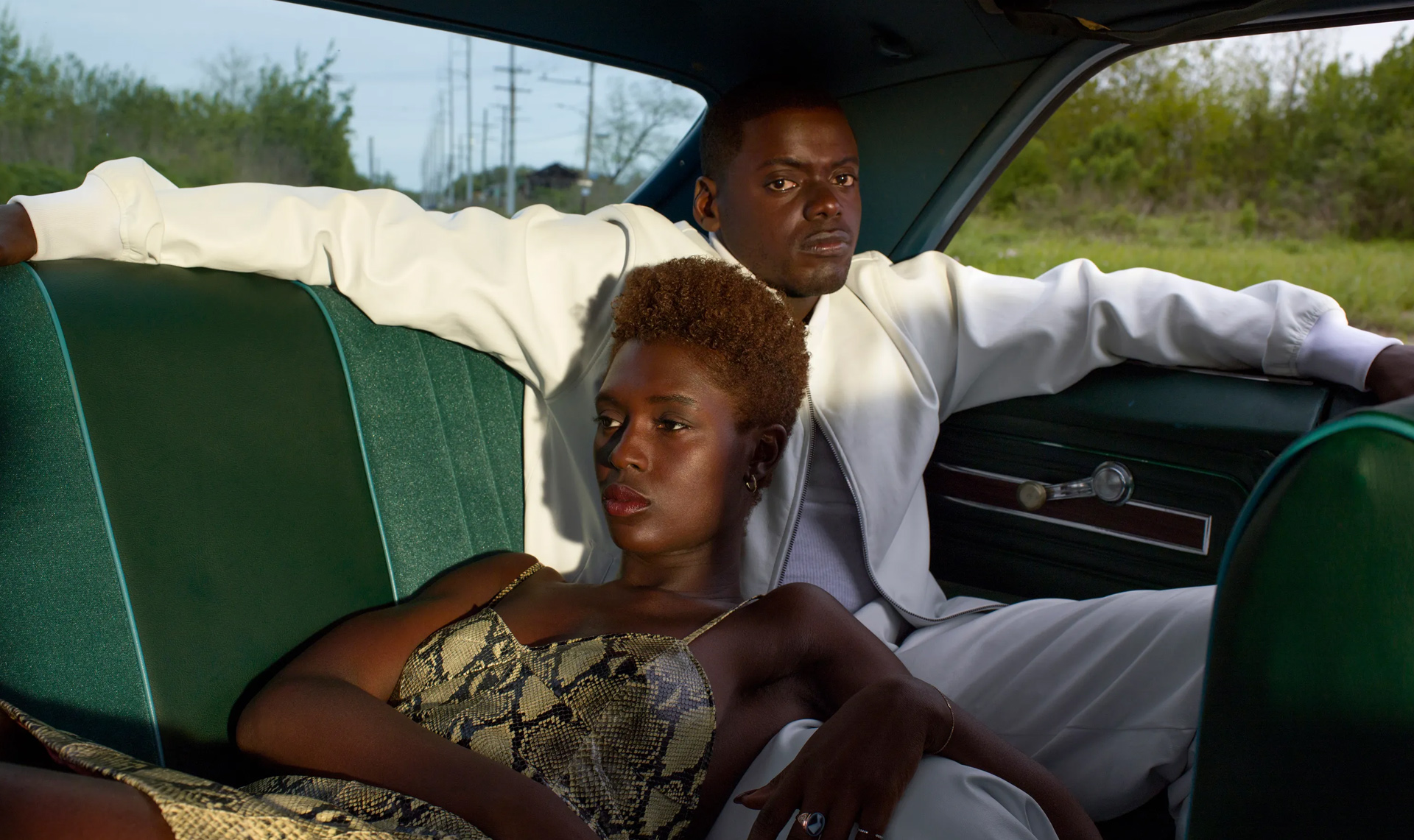 Slim (Daniel Kaluuya)  and Queen’s (Jodie Turner Smith) first date takes an unexpected turn when they are pulled over for a minor traffic violation. An intense standoff escalates when Slim disarms the police officer and shoots him in self-defense. On the run and labeled as cop killers by the media, Slim and Queen become a symbol of trauma and Black justice after a video of the incident goes viral. Although they are practically strangers, Slim and Queen’s romantic relationship blossoms as they process grief and fight for their survival.