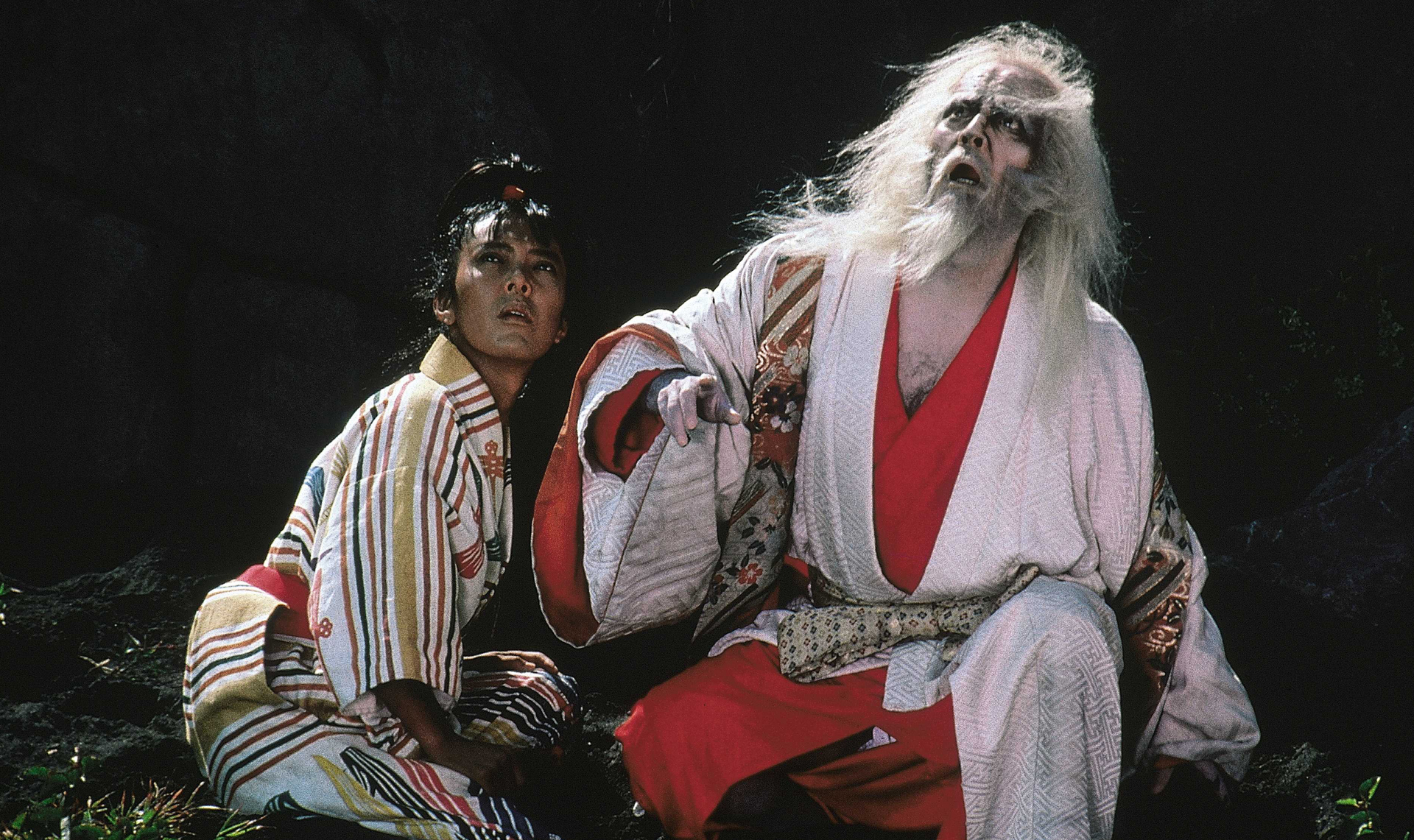 An elderly warlord retires, handing over his empire to his three sons. However, he vastly underestimates how the new-found power will corrupt them and cause them to turn on each other — and him. Majestic in scope, the film is Kurosawa’s late-life masterpiece, a profound examination of the folly of war and the crumbling of one family under the weight of betrayal, greed, and the insatiable thirst for power.