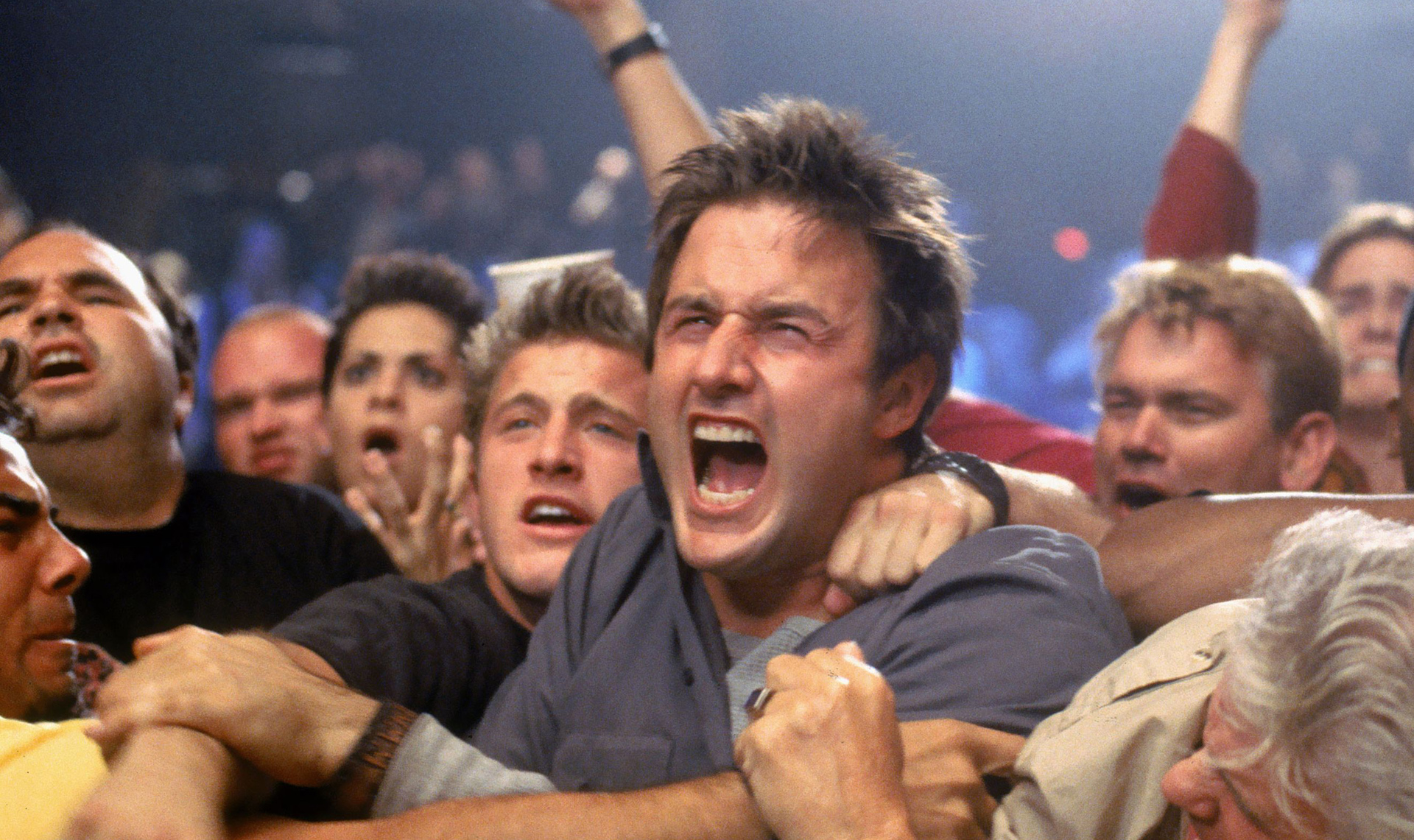 In anticipation of the upcoming arrival of SummerSlam to Nashville, we’re happy to present a tag team of the most notable films involving professional wrestling.

Gordie Boggs and Sean Dawkins (David Arquette and Scott Caan) are your average slacker sewage workers and mega pro wrestling fans. After witnessing their favorite wrestler Jimmy King (Oliver Platt) get cheated out of the WCW World Heavyweight title, the guys are so appalled and distraught, they end up crashing their sewage truck. Seeing this as a sign from fate, Gordie convinces Sean they have to find Jimmy King and get him to be champion once more.

With supporting actors including Joe Pantoliano, Rose McGowan, Martin Landau, and a ringful of WCW wrestler cameos, READY TO RUMBLE is the film that changed professional wrestling forever.