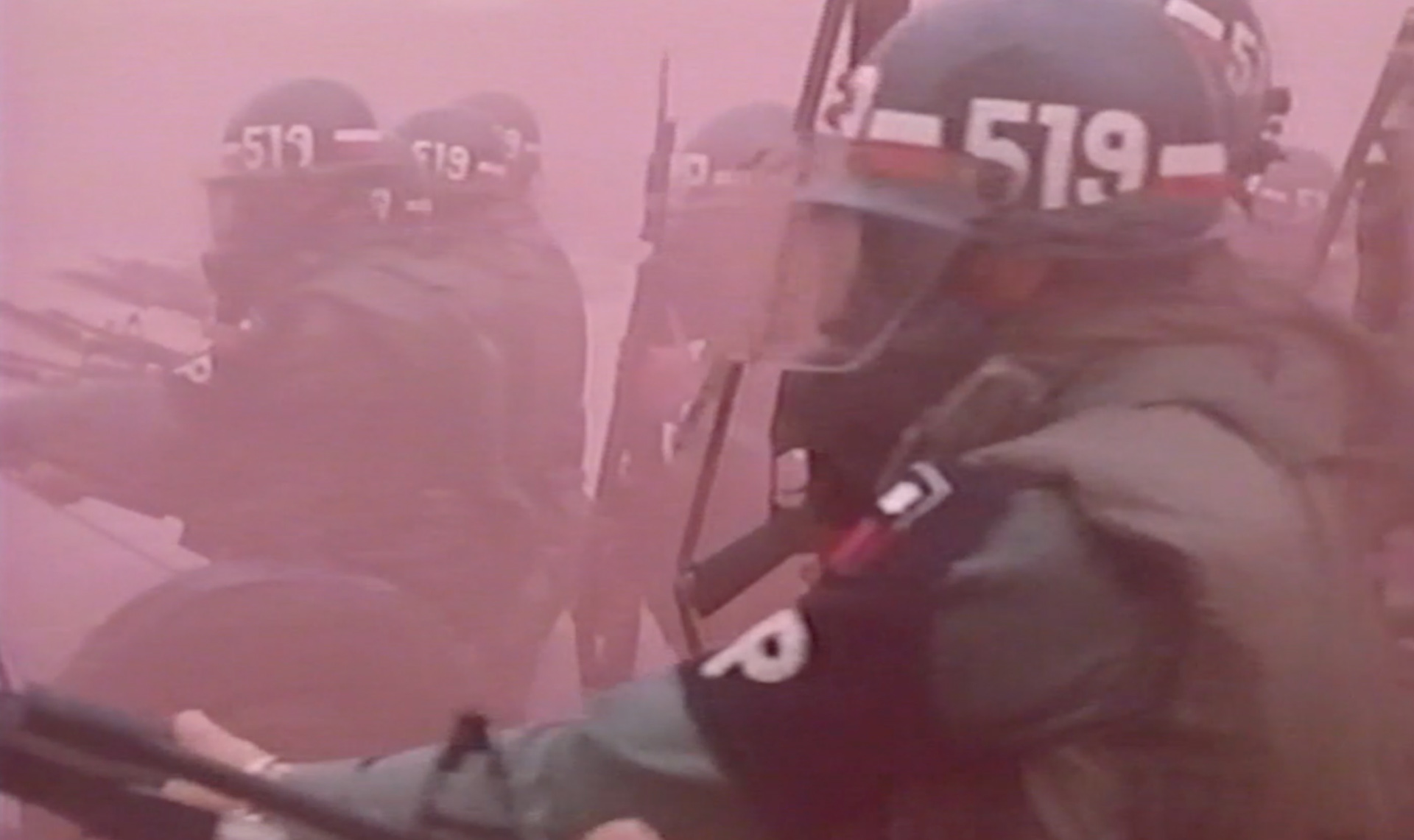 Welcome to Riotsville, USA — a point in American history when the nation’s rulers — politicians, bureaucrats, police — were faced with the mounting militancy of the late 1960s, and did everything possible to win the war in the streets. Using training footage of Army-built model towns called “Riotsvilles” where military and police were trained to respond to civil disorder, in addition to nationally broadcast news media, director Sierra Pettengill connects the stagecraft of “law and order” to the real violence of state practice. Recovering an obscured history whose effects have shaped the present in ways both insidious and explosive, RIOTSVILLE, USA is a poetic and furious reflection on the rebellions of the ‘60s — and the machine that worked to destroy them.