SHADOW OF A DOUBT 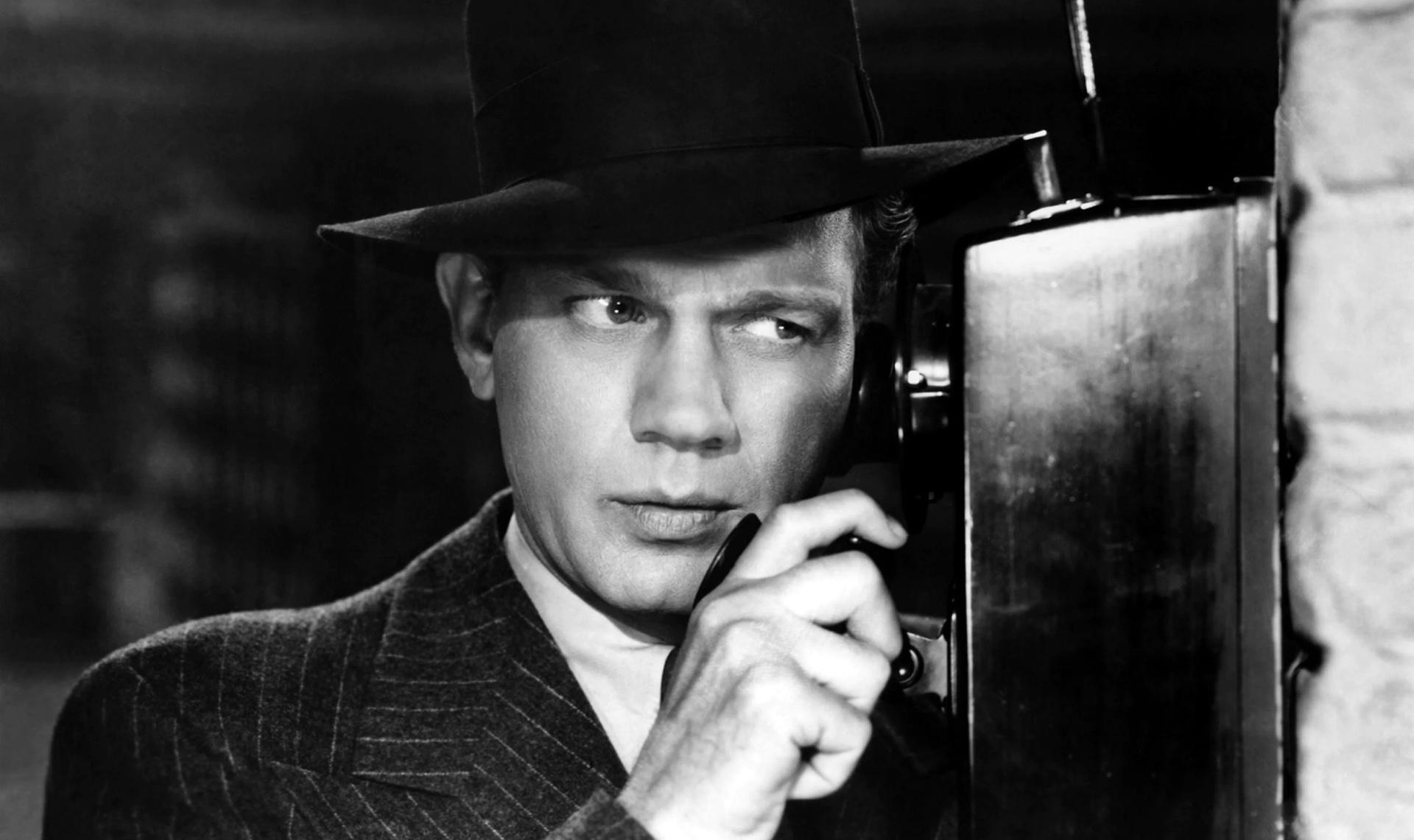 When Uncle Charlie (Joseph Cotten) comes to visit the Newton family, his niece (Teresa Wright) begins to suspect that he may in fact be the “Merry Widow Murderer.” Often regarded as Hitchcock’s earliest classic and sometimes mentioned as his personal favorite, the film refined the director’s mastery at interlacing character and suspense while also maintaining a taut economy to the storytelling.