SHAUN OF THE DEAD 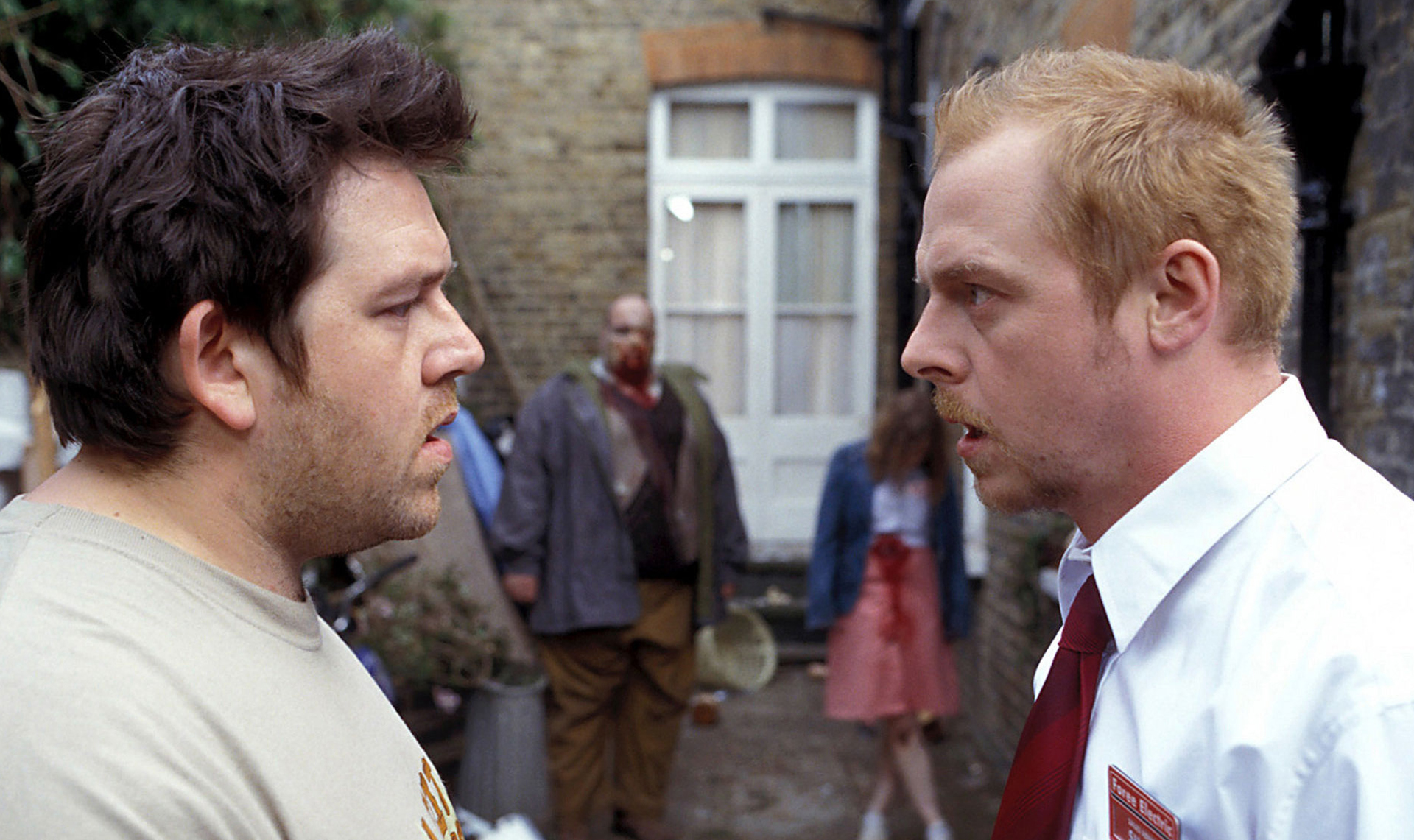 Edgar Wright’s SHAUN OF THE DEAD follows the bloody funny adventures of underachiever Shaun (Simon Pegg) and best mate Ed (Nick Frost) as they navigate a zombie invasion of North London and attempt to rescue Shaun’s girlfriend Liz (Kate Ashfield) and his Mum, Barbara (Penelope Wilton). It’s going to be one hell of a weekend. Screening in tandem with Wright’s electrifying portrait of THE SPARKS BROTHERS. See also: SCOTT PILGRIM VS. THE WORLD.