In English, American Sign Language, and French with open captions 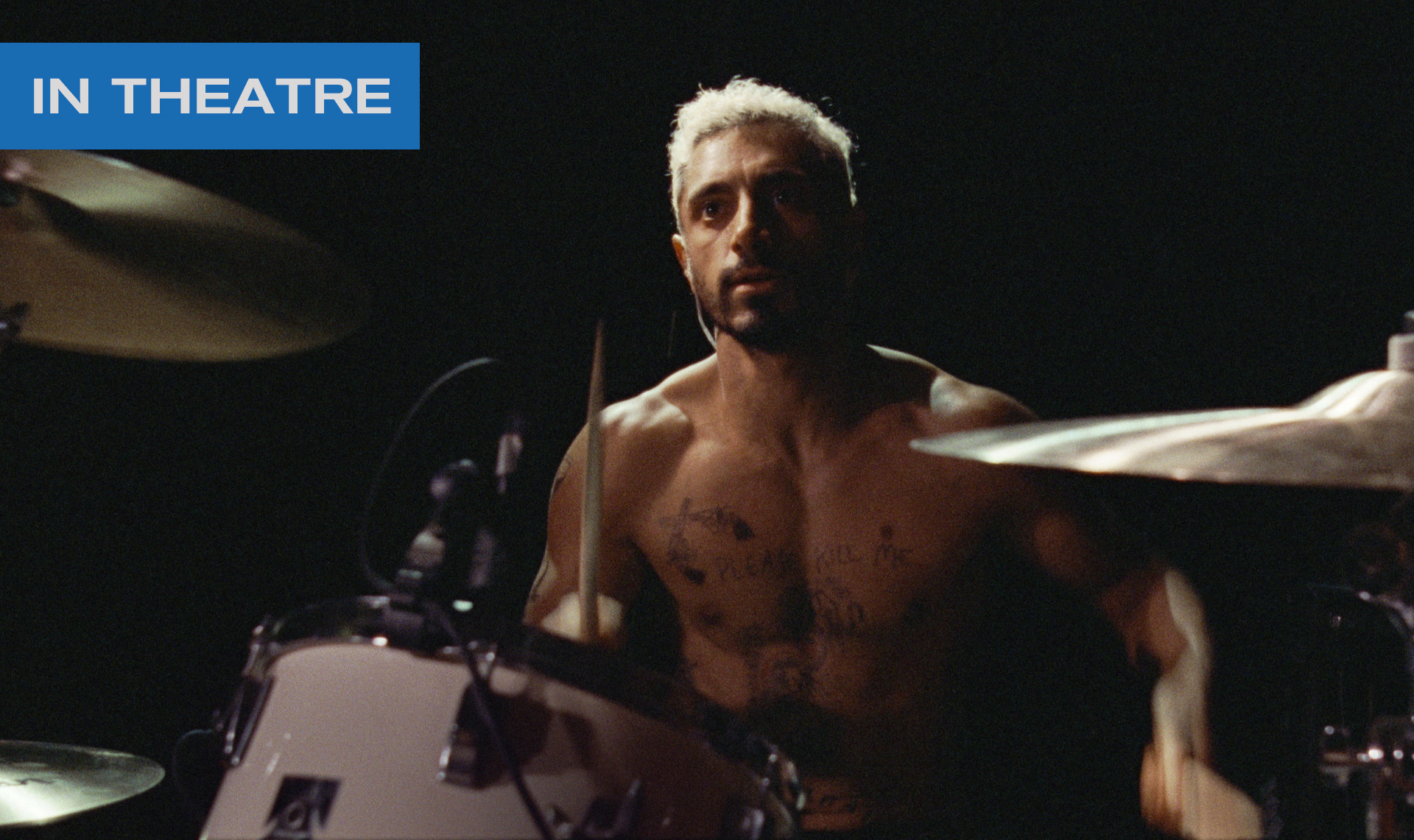 Cinema is an art of sound and vision, but it’s the rare film that explores both with equal vitality. In a remarkably assured feature debut, Darius Marder finds a cinematic language that’s perfectly matched to this story of a man fighting to hold on to what defines him.

Riz Ahmed is a noise metal drummer. Shirtless and full of coiled intensity, he hammers out ferocious sets with his girlfriend and bandmate (Olivia Cooke). But with each show, a persistent ringing in his ears worsens — until sound drops out altogether. For a deaf musician and his partner who’ve built their precarious existence doing what they know and love, what happens now? If he can’t recover his hearing, who will he become?

Marder begins in similar territory here: characters living by their own rules. But this film moves in new directions and according to its own beat. As this drummer explores medical interventions to restore his hearing — and begins to learn about both the experience and the culture of deafness — he confronts the gap between external sounds and that tinny inner noise he can’t shake: the sound of metal. Marder and his team do groundbreaking work to convey that subjective sonic experience, while Ahmed is simply brilliant and fully immersed in his character. As the story takes one surprising turn and then another, it builds to a journey that looks — and sounds — like life.