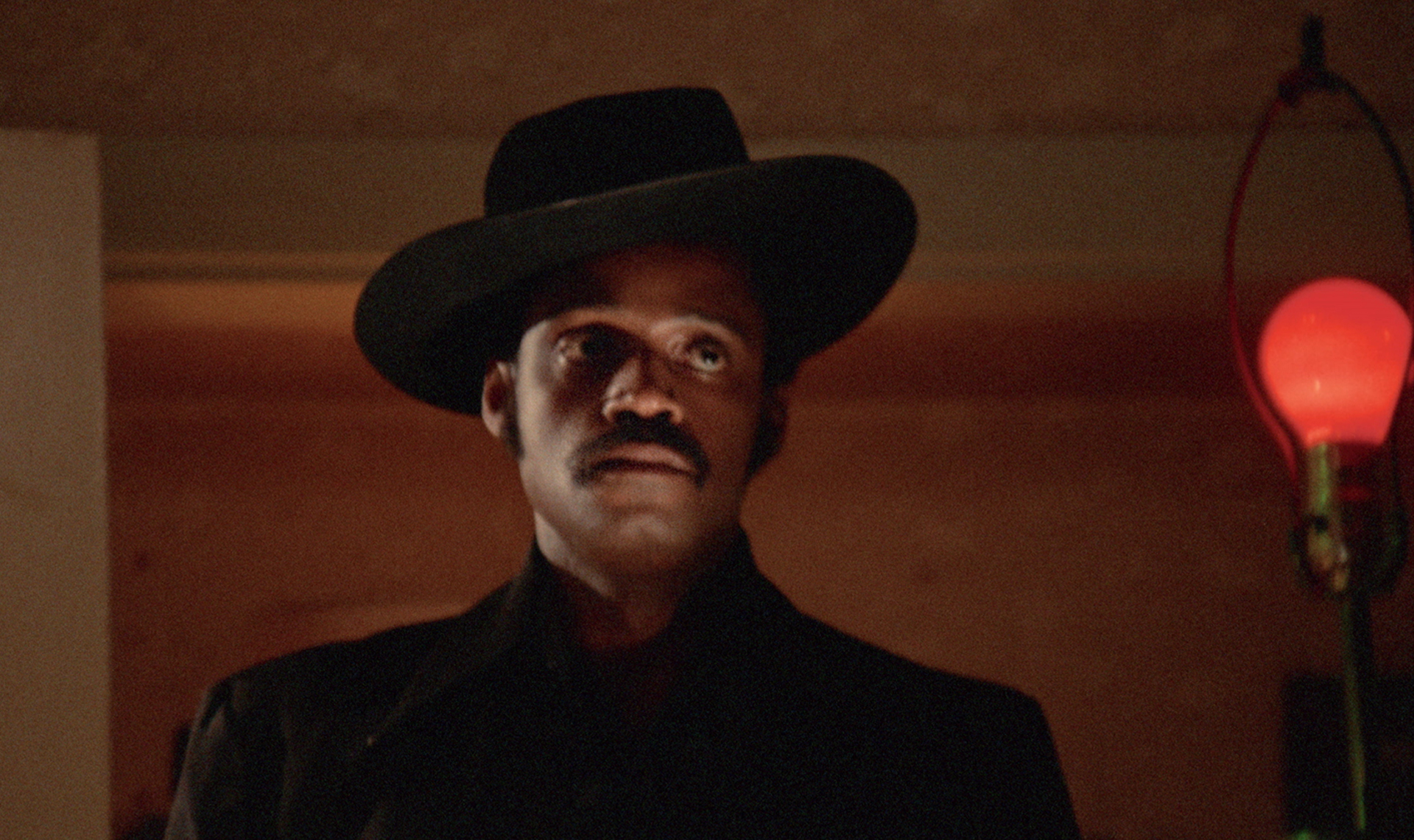 Among the all-time great American independent films, Melvin Van Peebles’s visionary third feature marked nothing short of a cinematic revolution. “Dedicated to all the Brothers and Sisters who had enough of the Man” (as announced by one of the film’s opening title cards), SWEET SWEETBACK’S BAADASSSSS SONG stars Van Peebles as Sweetback, an orphan abandoned in an L.A. brothel in the 1940s who grows up to become a sex show performer.

During a run-in with the LAPD, Sweetback saves a Black Panther from a brutal assault by the cops but then finds himself on the lam — beginning a picaresque journey in which he encounters Black militants, hippies, biker gangs, old flames, and the clergy as he tries to flee to Mexico. A frenetic work of restless invention with an iconic soundtrack (courtesy of a then-unknown Earth, Wind & Fire), it was hailed at the time by Huey Newton as the “first truly revolutionary Black film ever made… [and] presented to us by a Black man.” (Synopsis from Film at Lincoln Center)