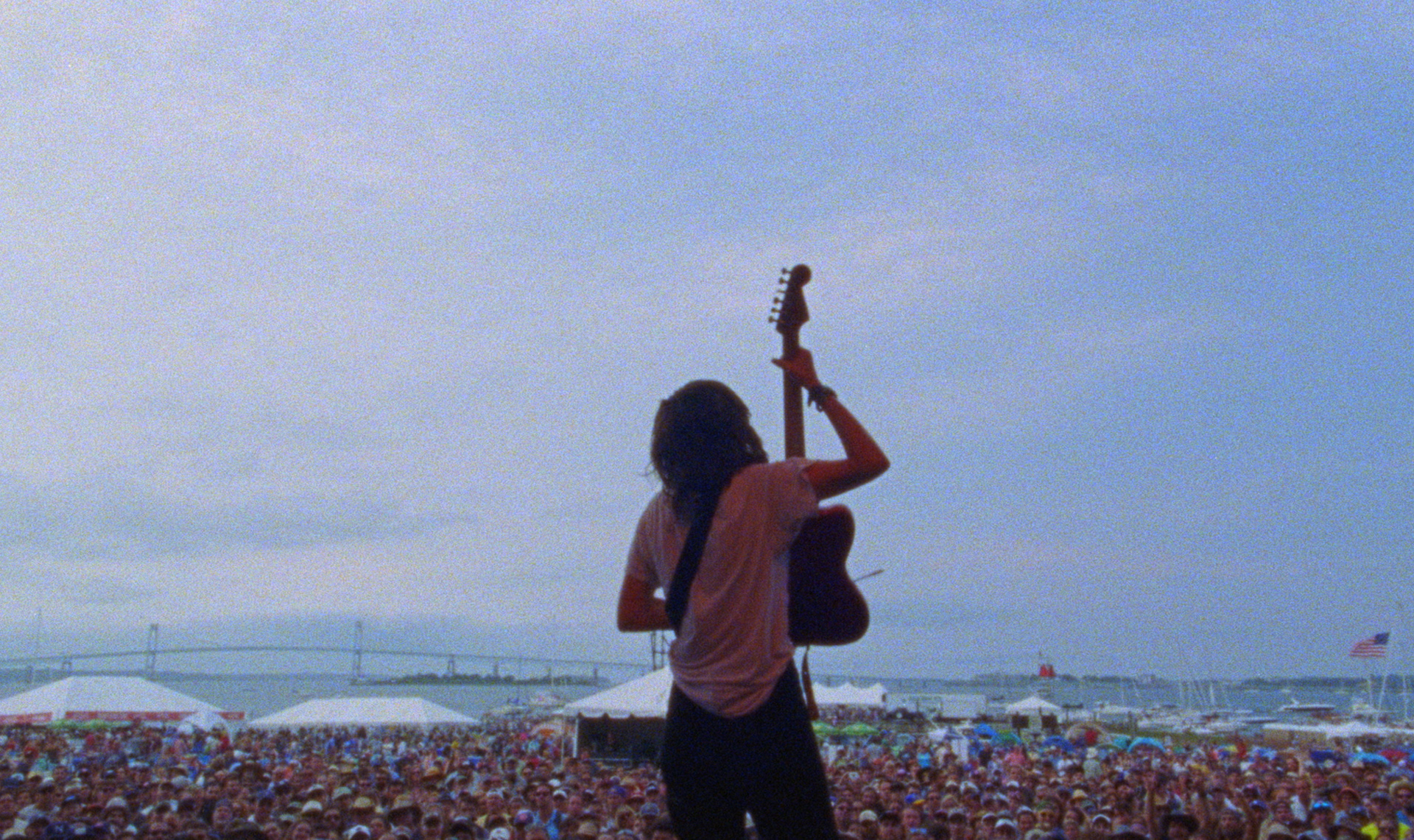 Shot on vivid 16mm film over a three-year period, THE ANONYMOUS CLUB chronicles notoriously shy, Melbourne-based musician Courtney Barnett’s ups and downs on the world tour for her album “Tell Me How You Really Feel.” Featuring Barnett’s unguarded narration from her audio diary, recorded on a dictaphone provided by filmmaker Danny Cohen, the film delivers frank and unprecedented insight into Barnett’s creative process, the sacrifices and inner conflicts set in motion by fame, and the sometimes dark backdrop to her whimsical, relatably poetic compositions.