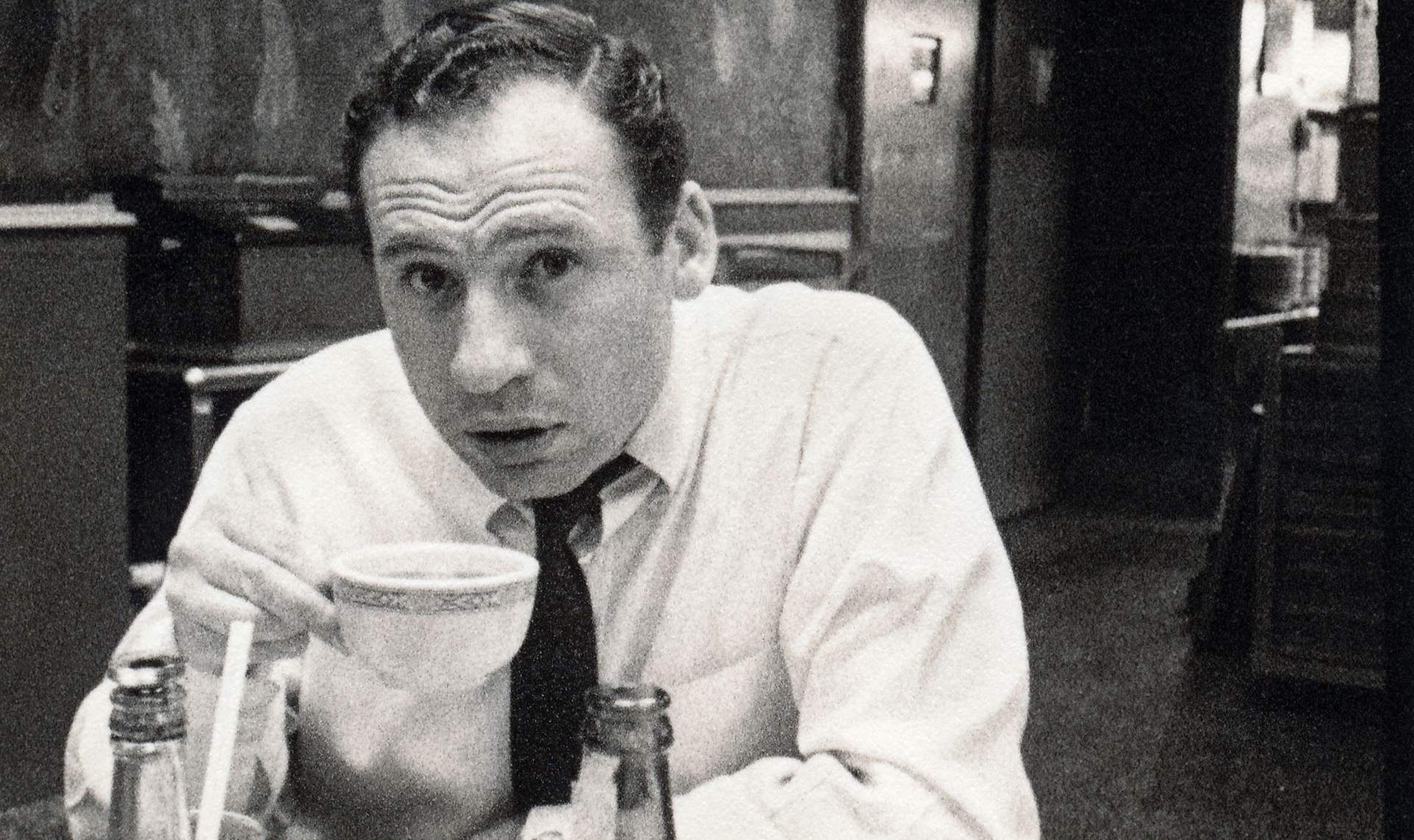 THE AUTOMAT recounts in grand fashion the lost history of the iconic restaurant chain Horn & Hardart, which served affordable-priced quality food to millions of New Yorkers and Philadelphians for more than a century. Found by Joseph Horn and Frank Hardart in 1888, it revolutionized the nation’s restaurant scene with comfortable interiors, quality food, and state of the art technology for the early 20th century. The chain welcomed those who had been ignored, including immigrants, the working-class, Blacks and women, all of whom were often not welcome in restaurants. Horn & Hardart’s technology captured the public’s imagination like nothing else in the early 1900s. At the Automat, the customer put nickels into slots and little windows opened to reveal the customer’s pick — be it a slice of pie, macaroni and cheese, or a Salisbury steak.

A double-take roster of celebrity testimony is led by comedian and multihyphenate Mel Brooks (see also Brooks’ YOUNG FRANKENSTEIN, Apr 9-10), who over the course of the film becomes its veritable mascot and balladeer. It’s through Brooks that we get eternal BFF Carl Reiner and likeminded cheerleader Elliot Gould, plus Ruth Bader Ginsberg and Colin Powell among others — all weighing in on the Automat. Living links in the Horn & Hardart families and dedicated workforce provide the direct testimony. The real star of the show is the Automat itself, brought back to life in grand fashion — in a mere 78 minutes — through photographs, film clips and commentary.