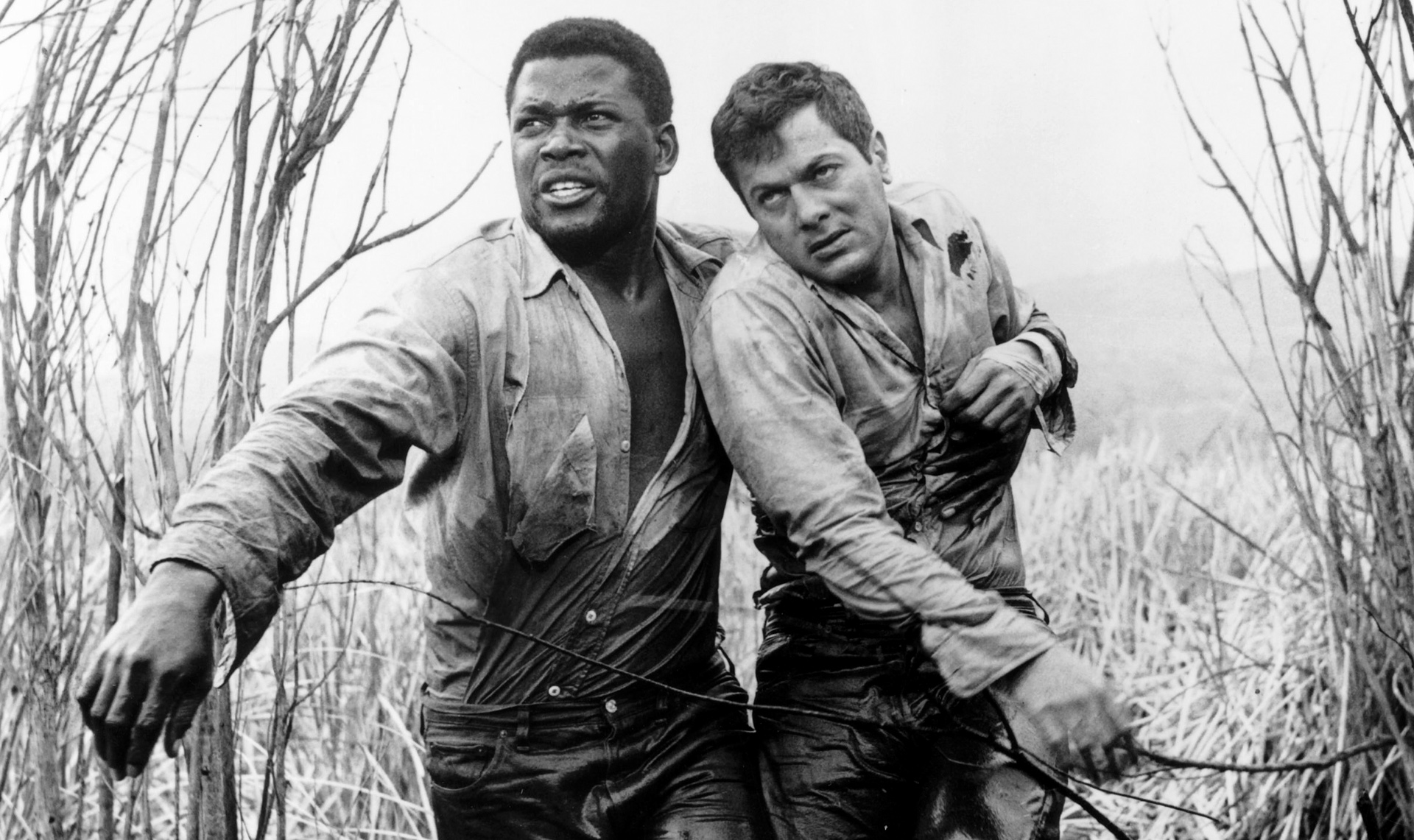 Noah Cullen (Sidney Poitier) and Joker Jackson (Tony Curtis) are two convicts on the run. Escaping from a Southern work gang, the two men are bound together by an unbreakable iron chain and separated by an unbridled hatred towards each other. Relentlessly pursued by a posse and bloodhounds, they put aside their differences to survive.

Highly acclaimed upon release for its directing, writing, cinematography and acting — Sidney Poitier won numerous awards for his role, including the coveted Silver Bear for Best Actor — THE DEFIANT ONES remains one of the most influential films of its era.