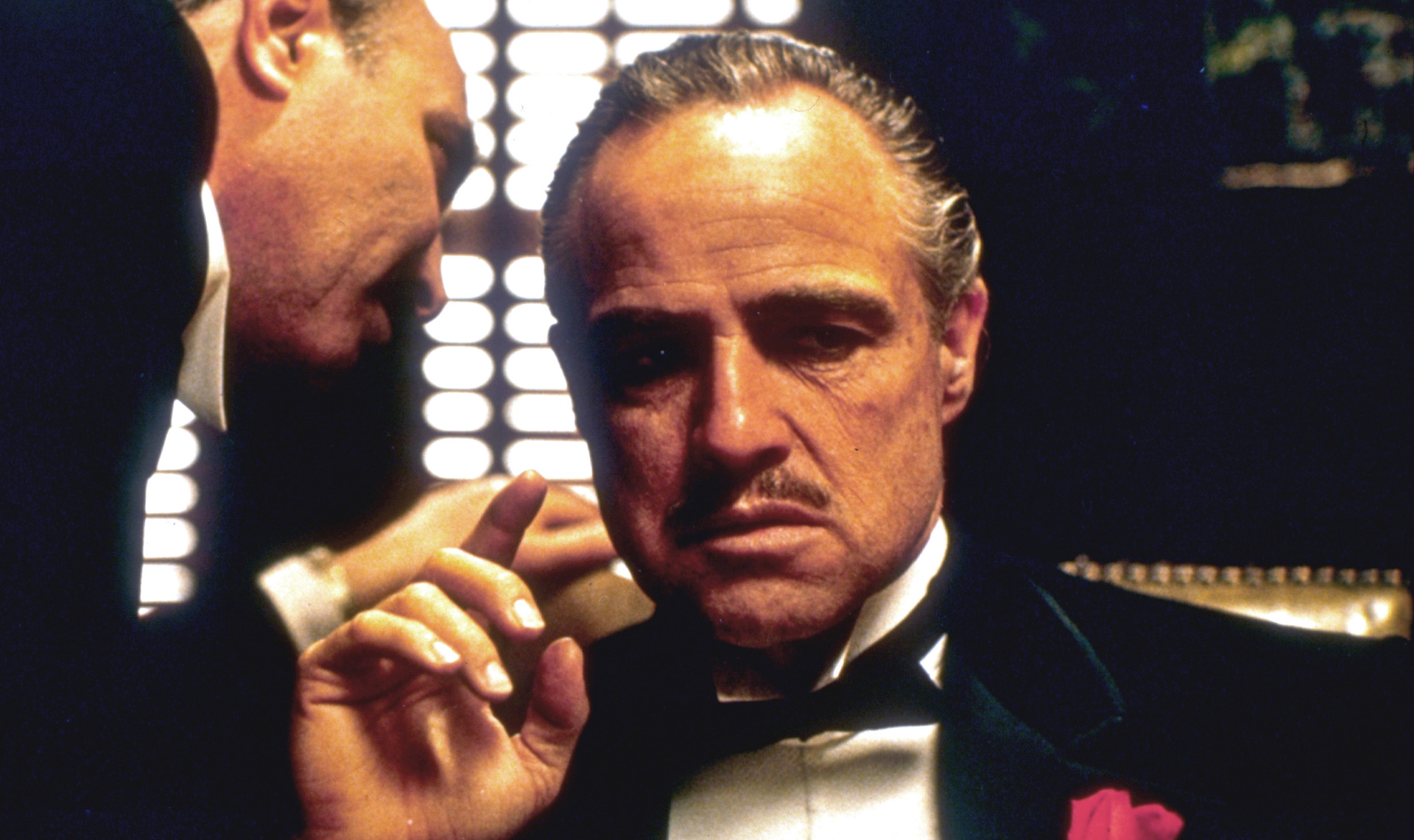 Michael Corleone (Al Pacino) has returned from WWII for the wedding of his sister. As much as he may want to stay out of the family business led by his father, Don Vito Corleone (Marlon Brando), Michael’s filial piety thrusts him into the heart of a gathering gang war and his role as the natural successor of the aging Don. THE GODFATHER has undergone a meticulous 4K restoration overseen by both Coppola and Gordon Willis, whose work in shadow and light shines anew.