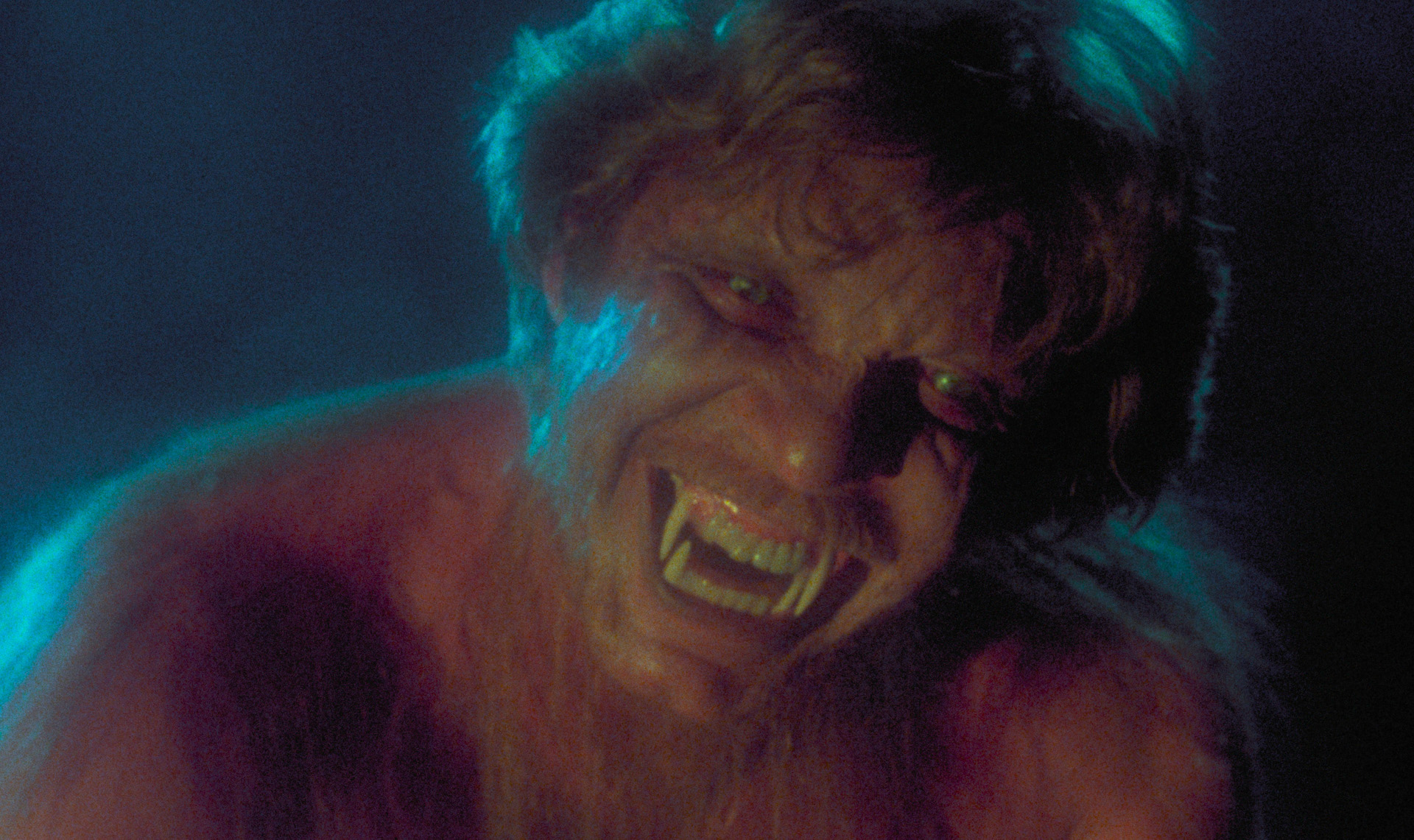 After a bizarre and near deadly encounter with a serial killer, a television newswoman is sent to a remote mountain resort whose residents may not be what they seem. Originally released in 1981, THE HOWLING reimagined one of the most durable of horror icons: the man (or woman) bitten by a wolf, and then doomed to turn into one with every full moon — wreaking havoc and murder, which the poor damned soul could not control or remember. Director Joe Dante utilized the talents of up-and-coming makeup and effects artist Rob Bottin (THE THING, TOTAL RECALL) — who, for the first time, created an onscreen transformation of man to beast without cut-away edits, using only latex and ligature. This was combined with a genre-imploding screenplay conjoining the new Hollywood interest in horror with the faddish West Coast self-awareness movement by filmmaker and novelist John Sayles (MATEWAN, LONE STAR), who had previously worked with Dante on PIRANHA, along with a cast of genre stalwarts, including Dee Wallace and Patrick Macnee — and John Carradine, Kevin McCarthy, and Dick Miller in referential cameo roles.