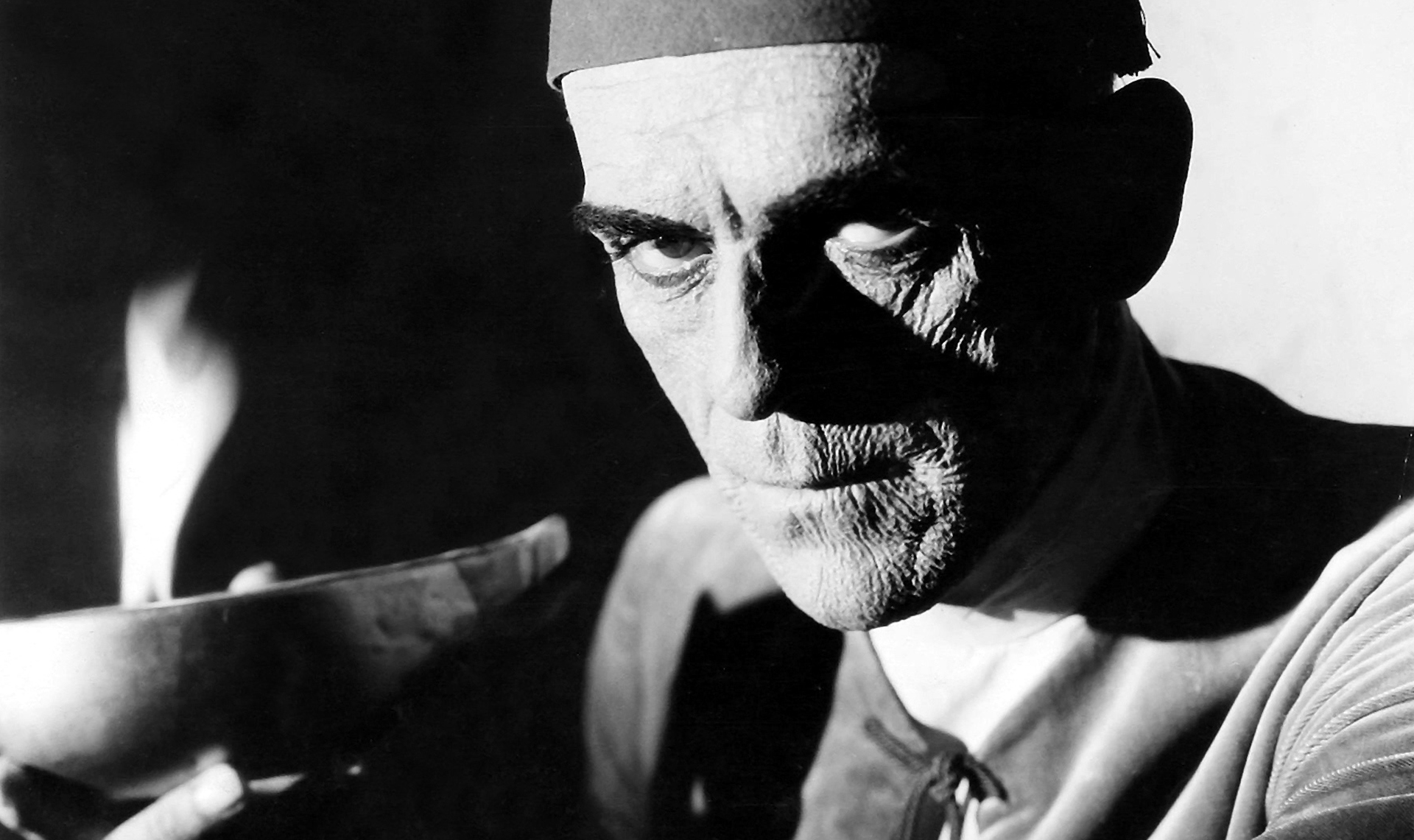 An ancient Egyptian mummy, Im-Ho-Tep (Boris Karloff), is accidentally revived after 3,700 years by a team of British archaeologists. It is revealed in a flashback that he was a high priest, embalmed alive for trying to revive the vestal virgin whom he loved, after she had been sacrificed. Alive again, he sets out to find his lost love. Today, over 50 years after THE MUMMY was first released, this brooding dream-like film remains an indisputably atmospheric masterpiece.