This is a strictly enforced 18+ screening. IDs required to purchase tickets and enter the theatre. No exceptions! 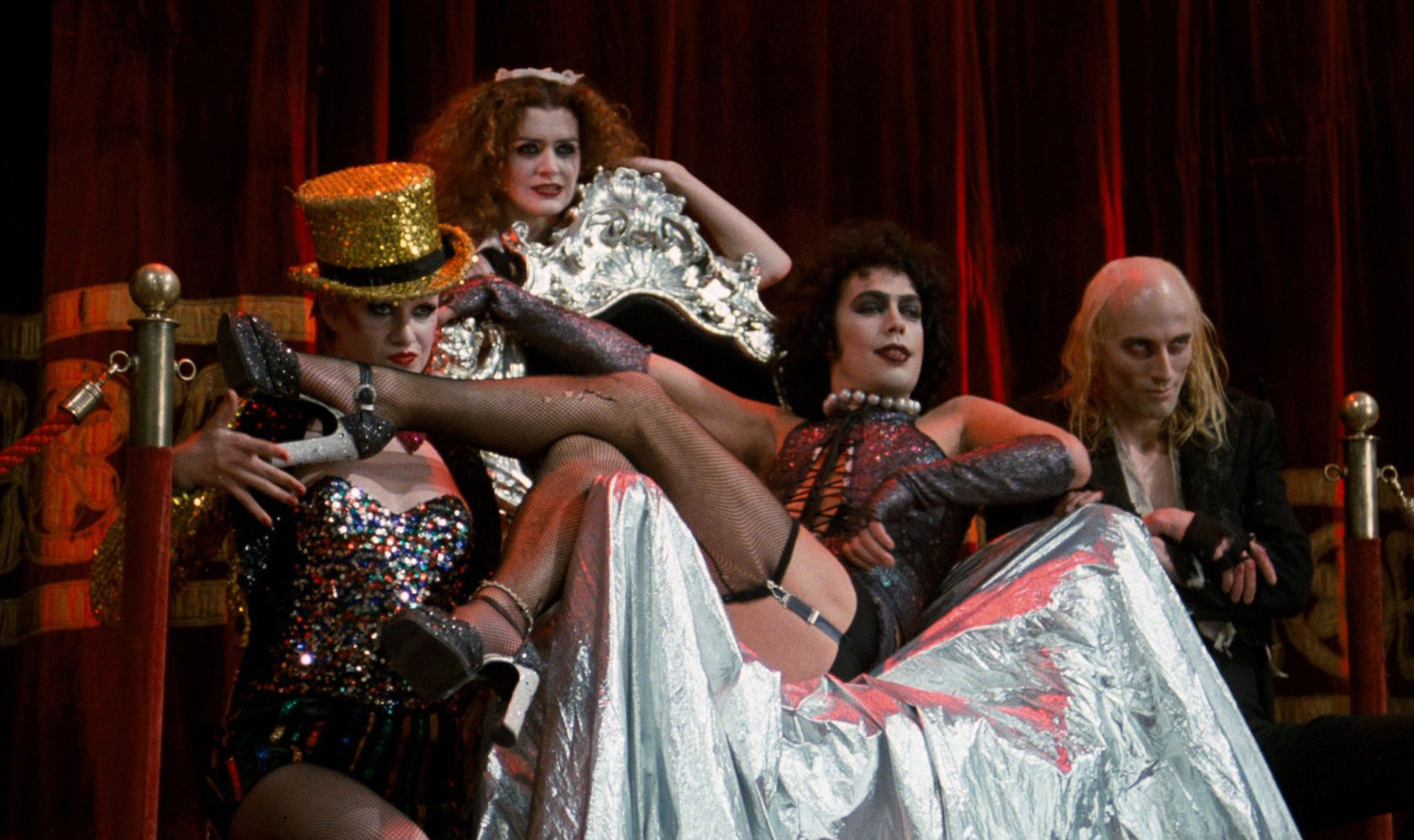 With live cast Little Morals! This notorious horror parody — a fast-paced potpourri of camp, sci-fi and rock ‘n’ roll, among other things — tracks the exploits of naïve couple Brad (Barry Bostwick) and Janet (Susan Sarandon) after they stumble upon the lair of transvestite Dr. Frank-N-Furter (Tim Curry). The film — a bizarre musical co-starring Meat Loaf and Richard O’Brien — bombed in its initial release but later gained a cult following at midnight showings.