THE TRAGEDY OF MACBETH 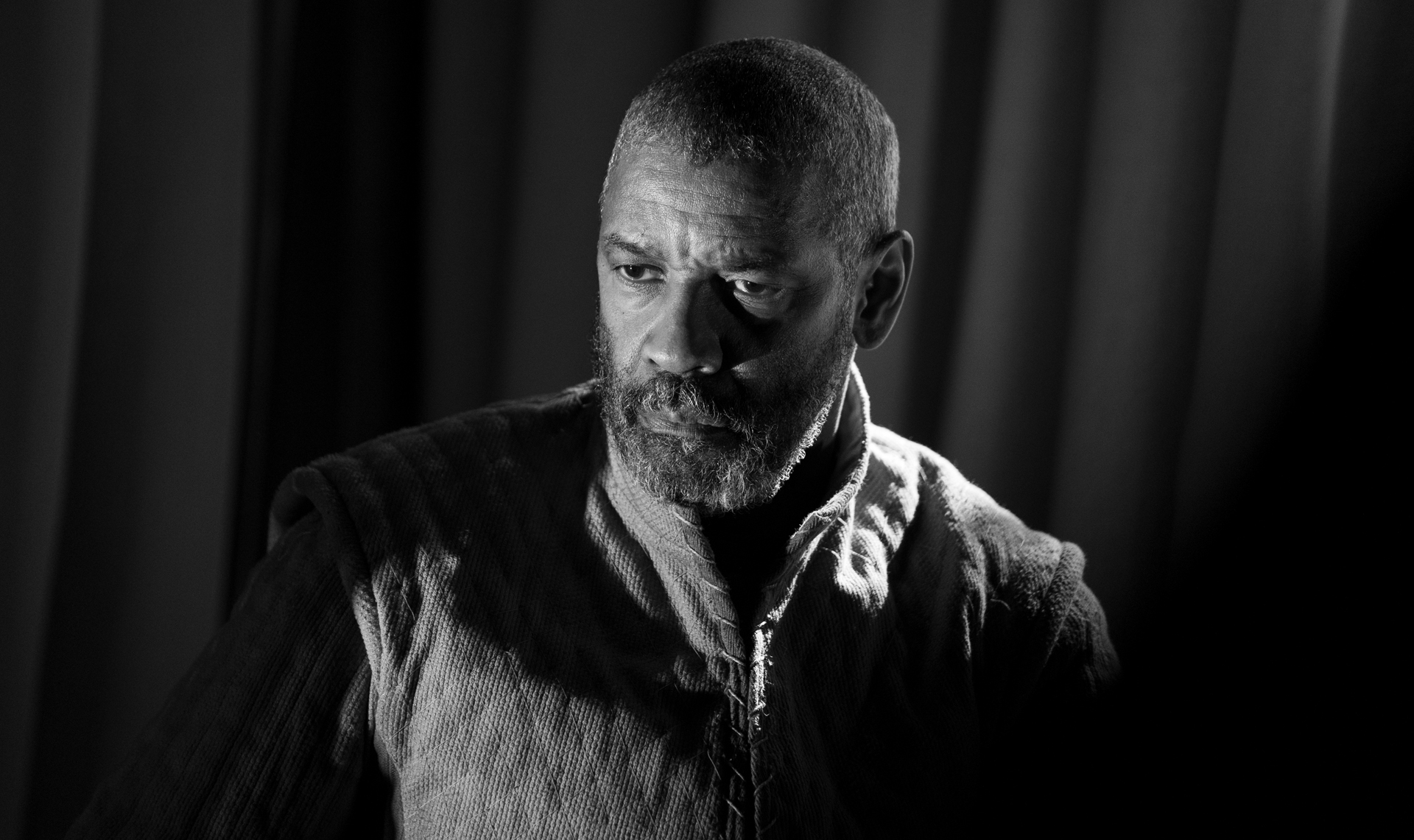 Denzel Washington stars as the titular Scot who, under the suggestion of three mysterious witches, plots his ascension to the throne with the aid of his ambitious wife (Frances McDormand) in director Joel Coen’s visually stunning adaptation of William Shakespeare’s story of power, violence, and guilt. Featuring an incredible supporting cast to bolster the rip-roaring lead performances, brutalist sets, and outstanding expressionistic black and white cinematography, this grounded retelling is simultaneously reverential towards its cinematic forebears while also proving a fiercely contemporary reconsideration of the tale.