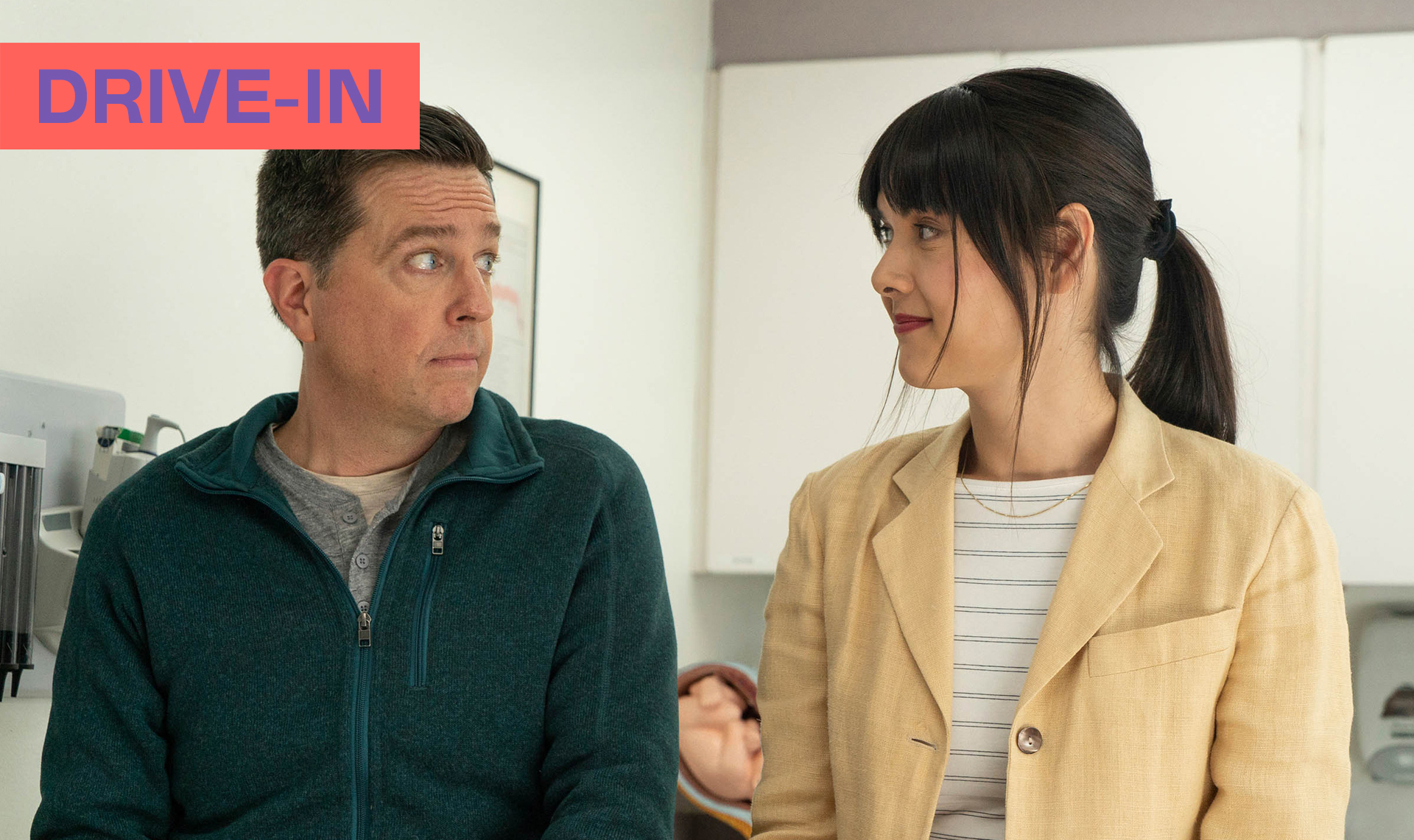 When 26-year-old Anna becomes a gestational surrogate to a single, middle-aged app designer named Matt, she expects only a transactional bit of good karma and the payday that will allow her to finish her college degree. But as Matt’s unbridled enthusiasm for impending parenthood leads him to persistently insert himself into her life and invite her into his, the initially annoyed Anna finds herself reluctantly charmed. The pair of self-described loners gradually open up to each other, give in to the intimacy of their admittedly finite shared experience, and forge an unlikely friendship. 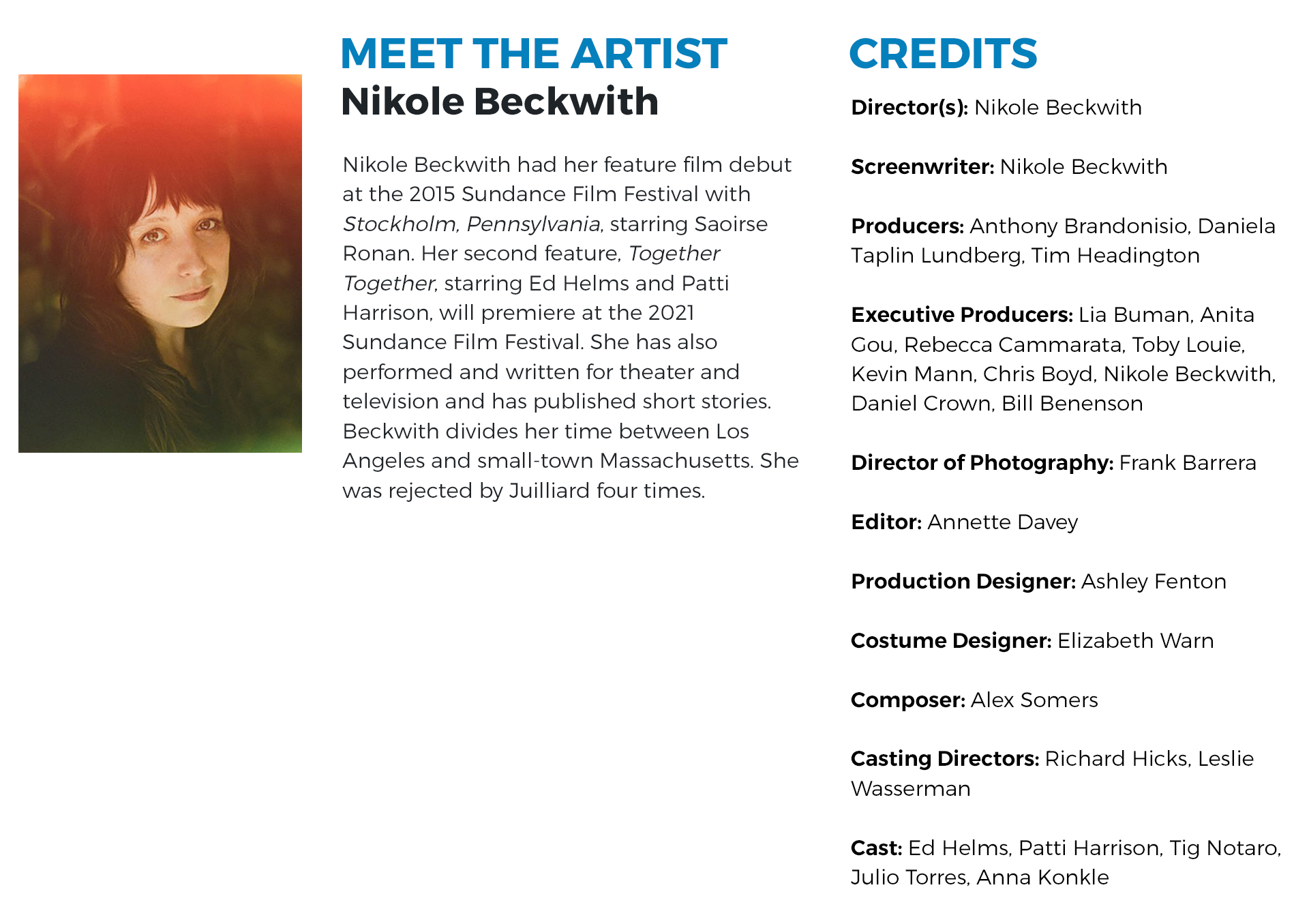