In Thai with English subtitles 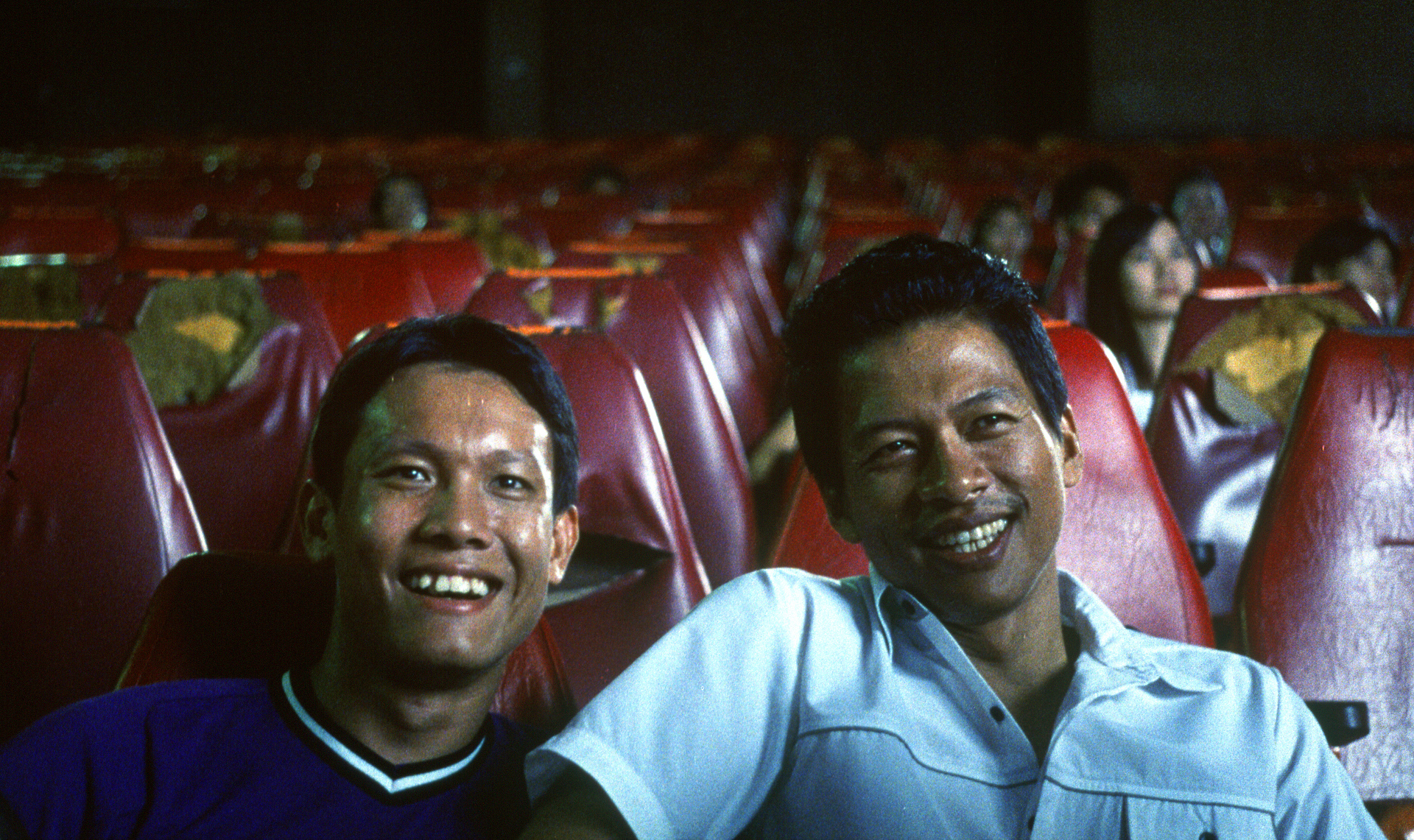 Winner of the Grand Jury Prize at the 2004 Cannes Film Festival and Cahiers du Cinema’s Best Film of that same year, this sensual meditation from Thai master Apichatpong Weerasethakul is a bifurcate narrative of the tangled relationship between the soldier Keng (Banlop Lomnoi) and rural cipher Tong (Sakda Kaewbuadee) — the former tale a sweet idyllic swoon into the earthy romance of mixtapes and holding hands at the movies, the latter a harrowing jungle pursuit where bodies are as mutable as desire itself, and the line between pursuer and pursued is as indeterminate as the measured gait of the tiger ghost always just a few steps behind. Magic and mystery proliferate in the liminal spaces of Apichatpong’s films, and this expansive caress of hormonal unease sticks in the hippocampus like few other films.