In several languages with English subtitles 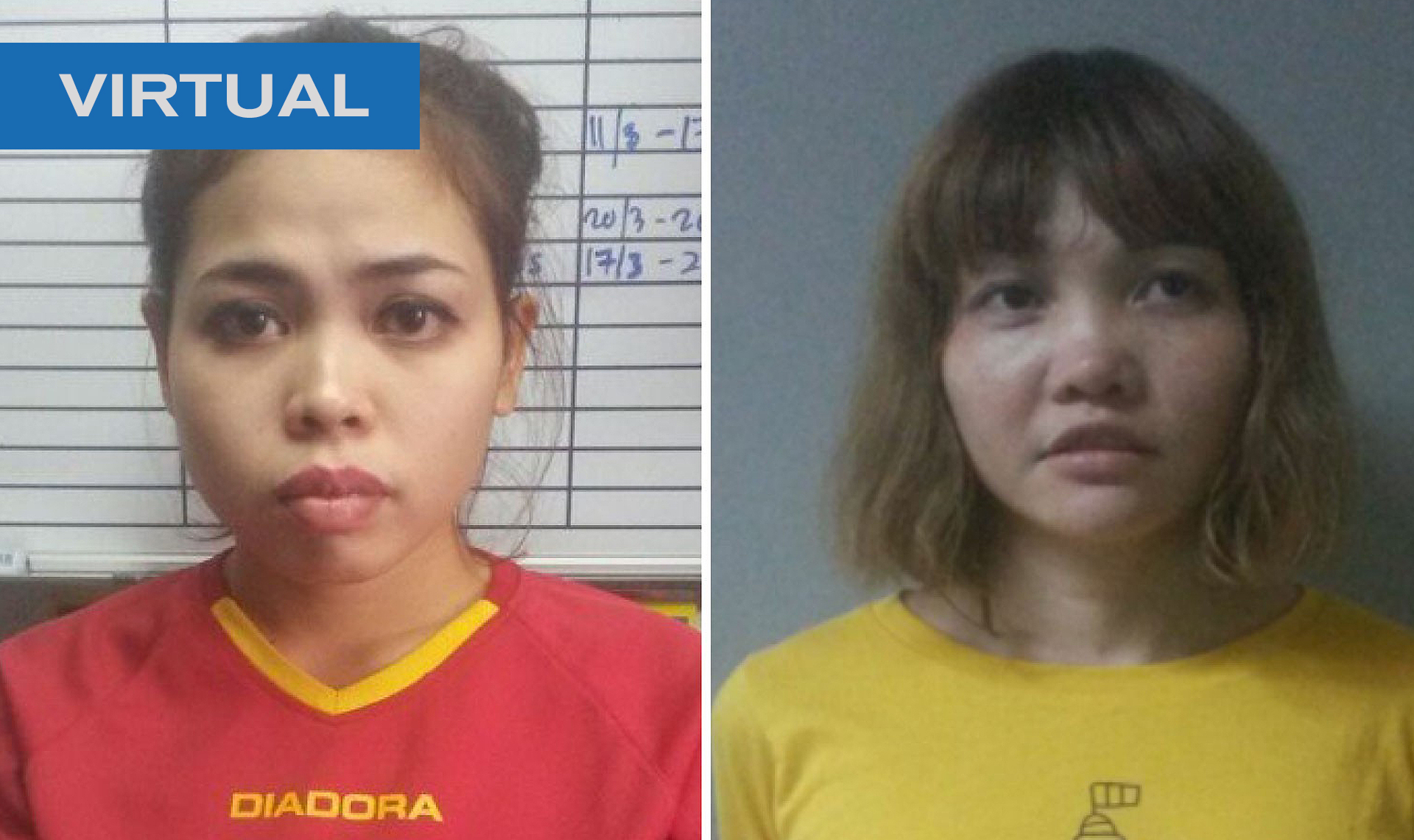 In 2017, Kim Jong Nam, half-brother of North Korea’s leader Kim Jong Un, was assassinated in the bustling departure hall of Malaysia’s international airport. The spectacularly brazen murder happened in broad daylight, filmed entirely by security cameras. Footage showed two young women approaching Kim Jong Nam from behind, covering his eyes with their hands, and pressing VX — the most lethal nerve gas on earth — into his eyes. He stumbled away and was dead within an hour.

But if the murder was extreme, the story that came next was even more bizarre: The two women who killed Kim Jong Nam claimed they had simply been hired to pull a video prank and had no idea what they were really doing. The Malaysian government scoffed, arrested and imprisoned the women, and put them on trial for murder, facing execution. But was their outlandish story actually the truth? And would anyone believe them?

ASSASSINS, the latest from director Ryan White, travels from the sanctums of Pyongyang to the rice fields of Indonesia and Vietnam to the courtrooms of Kuala Lumpur to tell an extraordinary tale of manipulation and subterfuge in the age of social media. A masterful investigation that offers an unprecedented look at the real story of Kim Jong Nam’s murder, ASSASSINS is the wildly improbable tale of a calculating dictator, a nefarious plot, a very public murder, and two women fighting for their lives.