Virtual: IN THE MOOD FOR LOVE

In Cantonese and Shanghainese with English subtitles 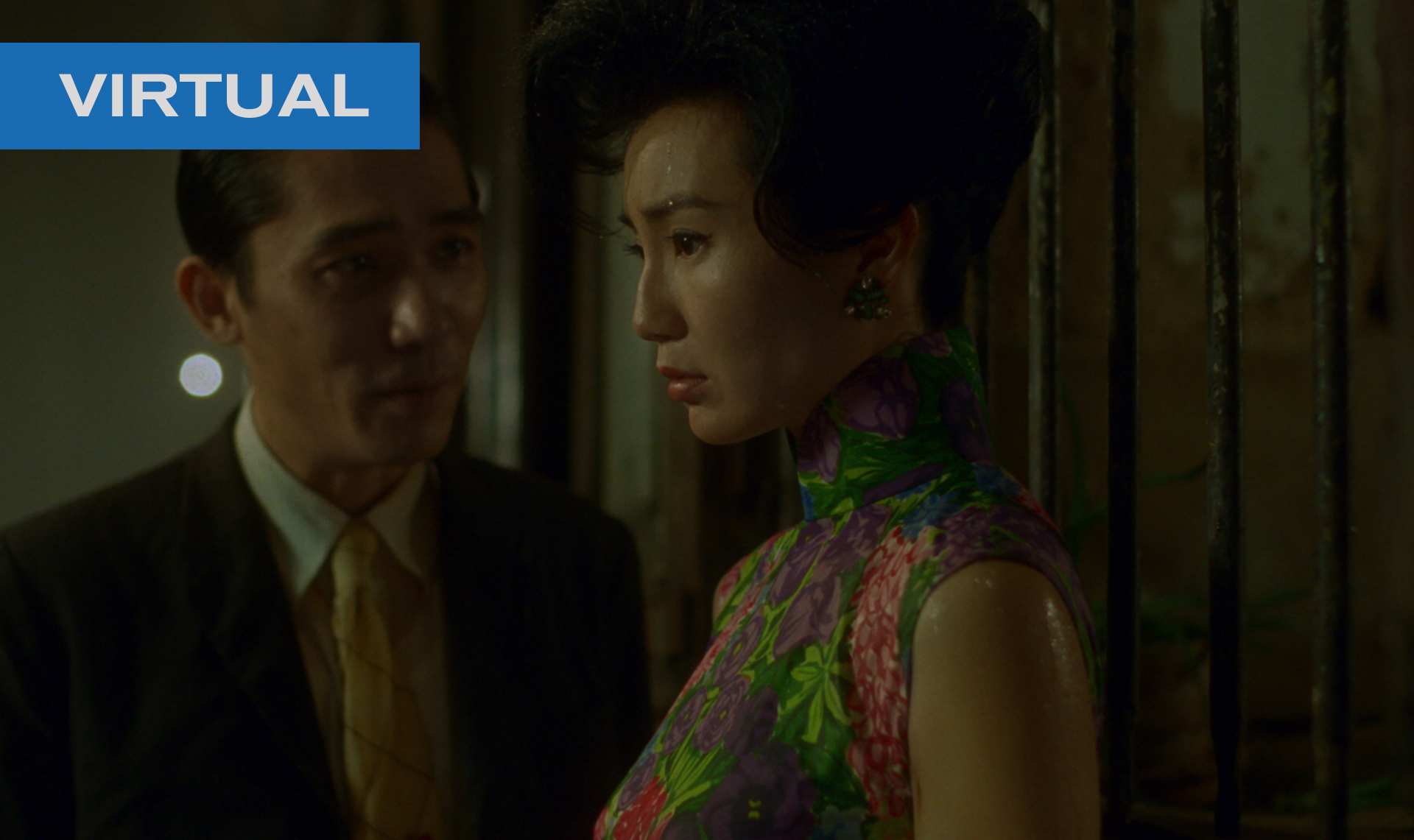 Hong Kong, 1962: Chow Mo-wan (Tony Leung — Winner, Best Actor, Cannes Film Festival 2000) and Su Li-zhen (Maggie Cheung) move into neighboring apartments on the same day. Their encounters are formal and polite — until a discovery about their spouses creates an intimate bond between them. At once delicately mannered and visually extravagant, Wong Kar Wai’s IN THE MOOD FOR LOVE is a masterful evocation of romantic longing and fleeting moments. With its aching musical soundtrack and exquisitely abstract cinematography by Christopher Doyle and Mark Lee Ping-bin (Winners, Technical Grand Prize, Cannes 2000), this film has been a major stylistic influence on the past two decades of cinema, and is a milestone in Wong’s redoubtable career.