In Wolof and French with English subtitles 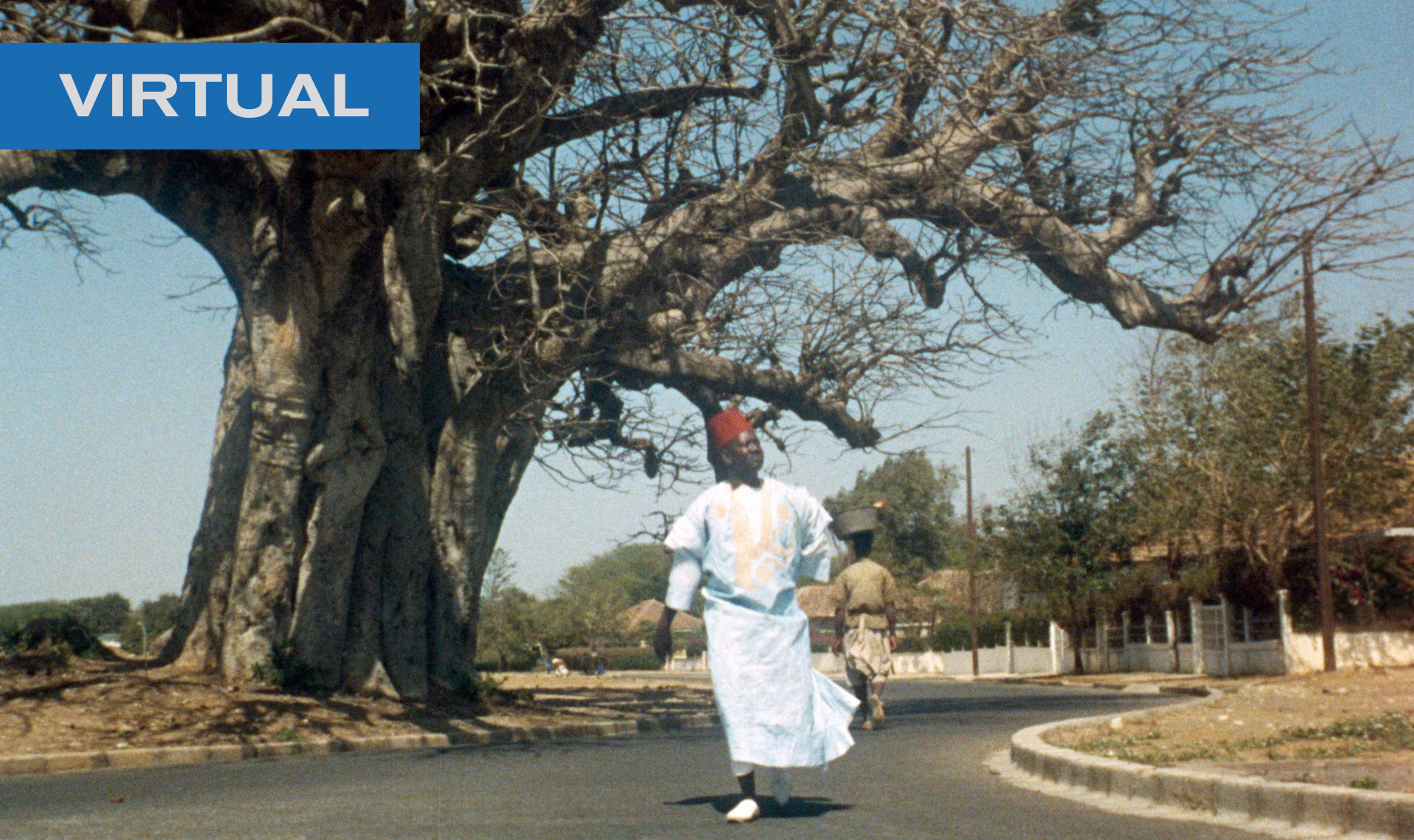 After jobless Ibrahima Dieng receives a money order for 25,000 francs from a nephew who works in Paris, news of his windfall quickly spreads among his neighbors, who flock to him for loans — even as he finds his attempts to cash the order stymied in a maze of bureaucracy, and new troubles rain down on his head.

This second feature by Ousmane Sembène was the first movie ever made in the Wolof language — a major step toward the realization of the trailblazing Senegalese filmmaker’s dream of creating a cinema by, about, and for Africans. One of Sembène’s most coruscatingly funny and indignant films, MANDABI — an adaptation of a novella by the director himself — is a bitterly ironic depiction of a society scarred by colonialism and plagued by corruption, greed, and poverty. New 4K Restoration