In Tukano and Portuguese with English subtitles 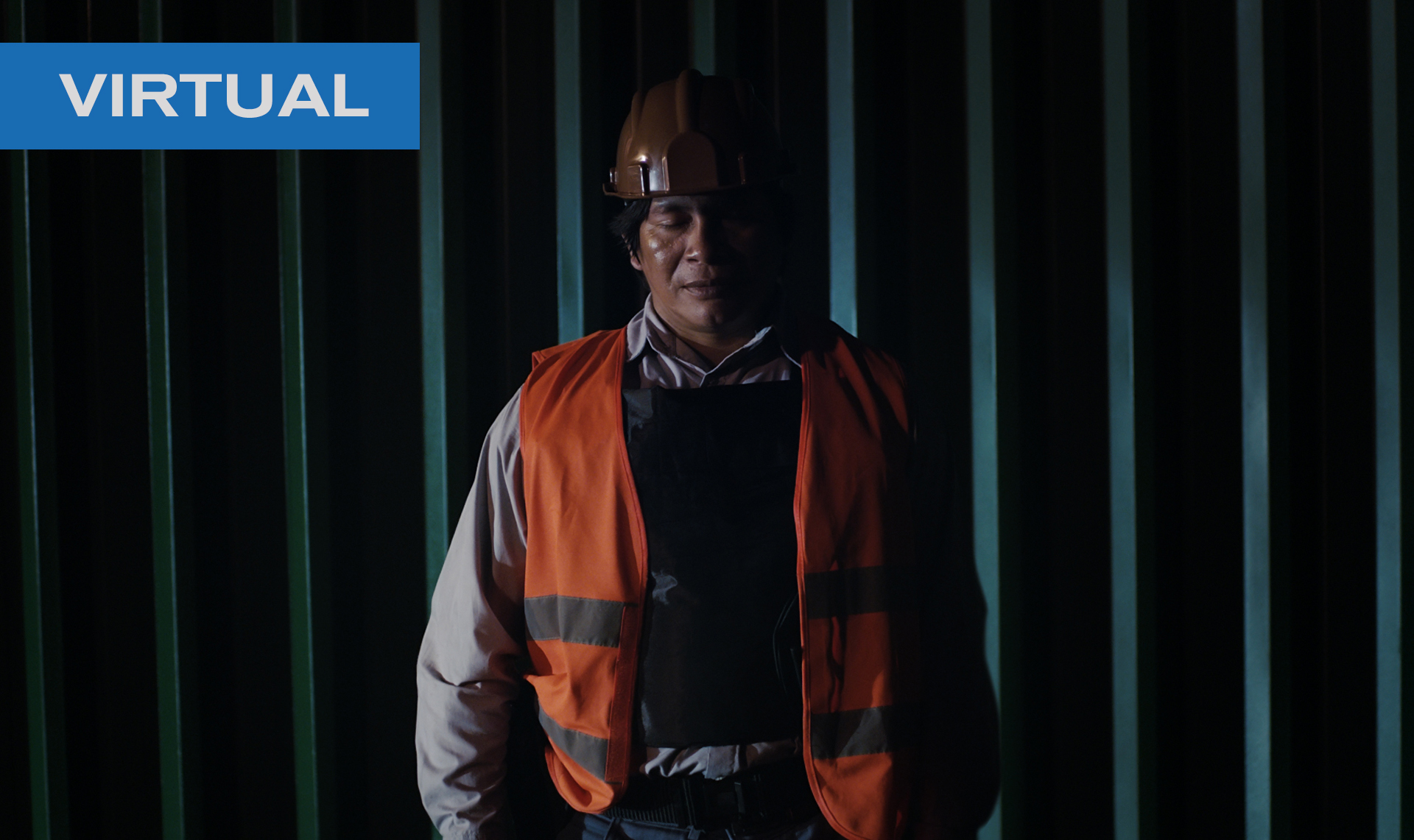 THE FEVER tells the story of Justino (Regis Myrupu – Best Actor winner, Locarno Film Festival), a 45-year-old member of the indigenous Desana people, who works as a cargo port security guard in the Brazilian city of Manaus and lives on the outskirts of town with his daughter Vanessa (Rosa Peixoto). As Vanessa readies to leave home to advance her medical career, Justino finds himself struggling to adapt to an urban lifestyle that’s in conflict with the family’s Desana traditions. He falls prey to a mysterious illness just as his daughter’s career is progressing — poetically juxtaposing the generational, cultural and spiritual separation between father and daughter.