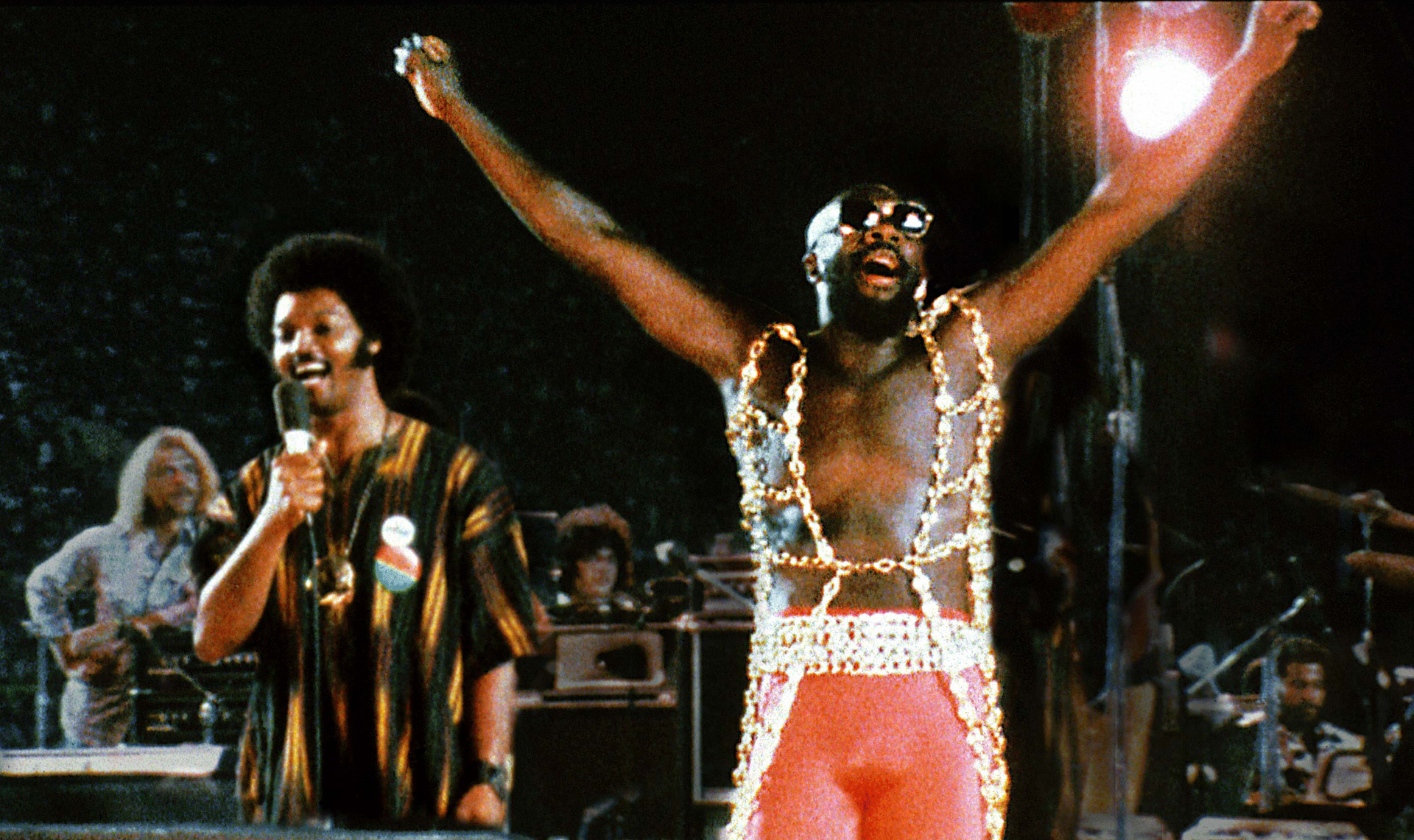 Fifty years ago this week, a roster including the Staples Singers, Rufus Thomas, the Bar-Kays, and Isaac Hayes (on his birthday) took to the stage of the L.A. Coliseum and an audience of 100,000 in a concert put together by Stax Records in commemoration of the 1965 riots in the Los Angeles community of Watts — all captured here in this electrifying concert  film. Also appearing: Richard Pryor, Albert King, Little Milton, and more.