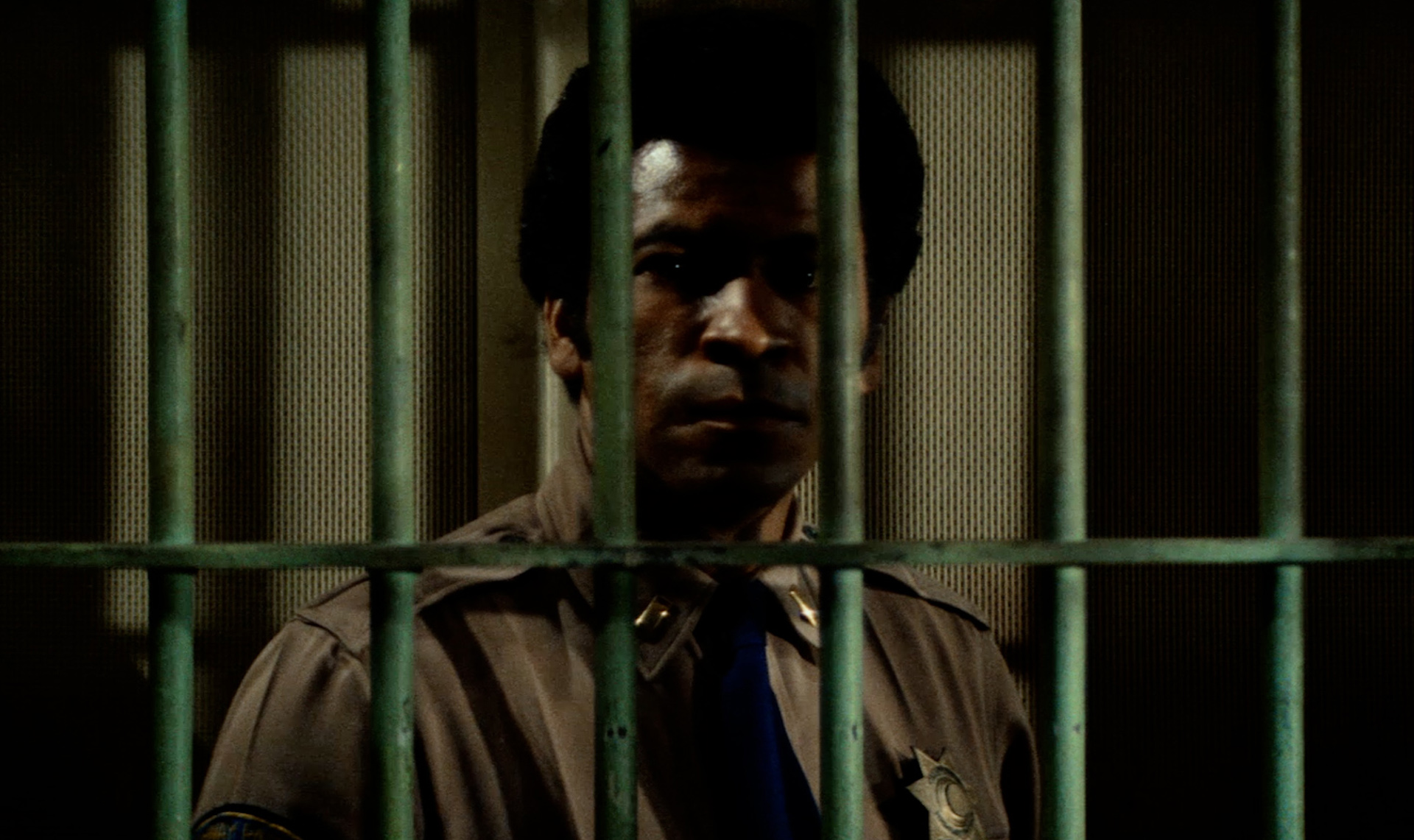 At once a searing homage to Howard Hawks’ RIO BRAVO and a contemporary portrayal of 1970s gang warfare, John Carpenter’s sophomore feature pits an understaffed police station against a bloodthirsty gang’s angry horde gathering outside the precinct’s walls and has become as much an inspiration of genre cinema now as that which inspired its creation. Ruthlessly violent —  including a certain “ice cream” scene which threatened the film with an X rating — and featuring one of Carpenter’s most iconic scores, ASSAULT ON PRECINCT 13 is every bit as intense now as it was in 1976.

Restored in 4K by Deaf Crocodile in consultation with executive producer Joseph Kaufman and released to theaters via American Genre Film Archive.