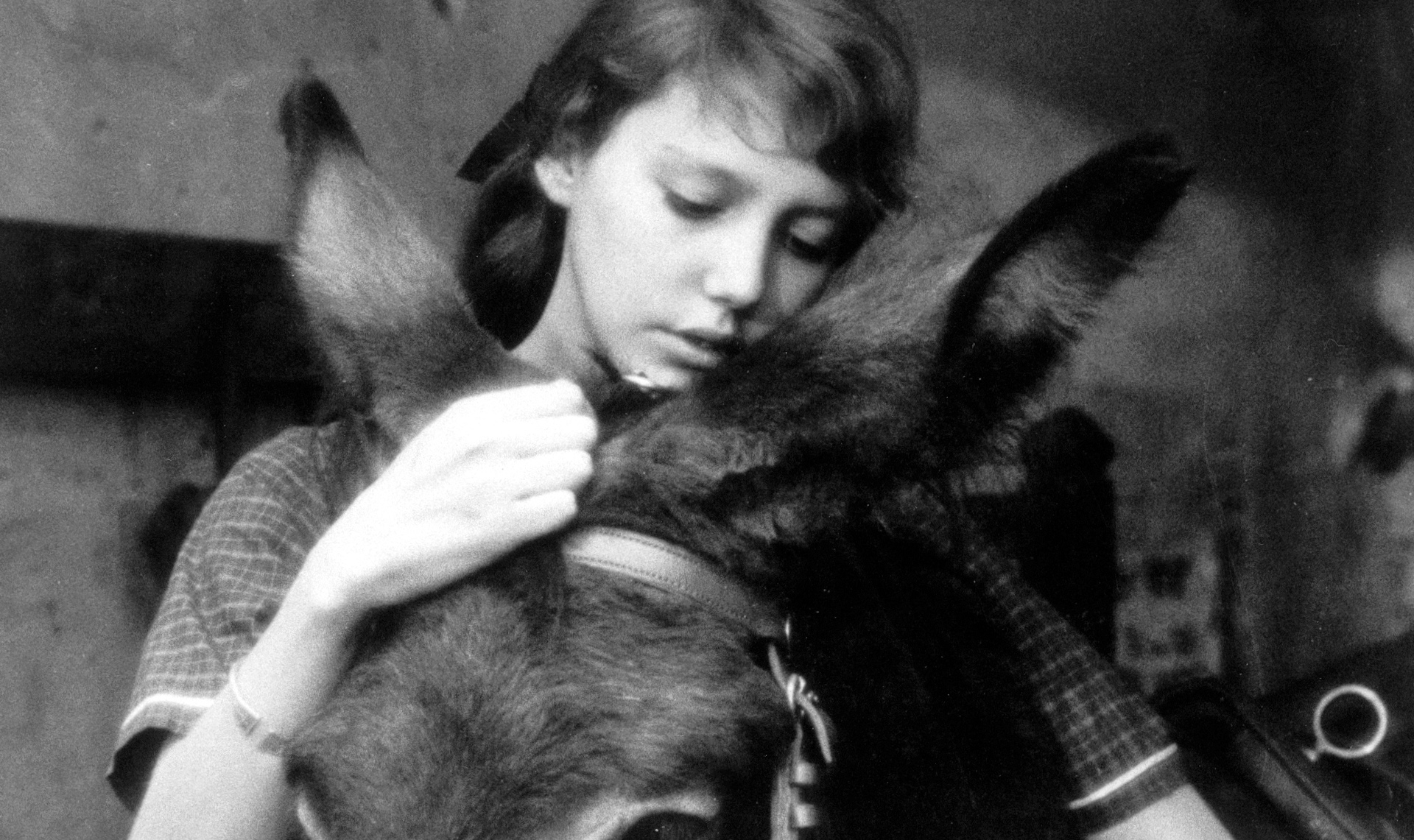 Widely considered to be Bresson’s masterpiece, AU HASARD BALTHAZAR charts the adverse lives of a donkey named Balthazar and Marie, the young girl who named him. While refusing to manipulate the audience into feelings of pity for the animal or the girl, Bresson illuminates the different ways in which we can respond to basic truths. Though typical of Bresson’s earlier themes of grace and humility in the face of adversity, the overarching tone of the film signals an essential shift towards what some consider a more pessimistic world view, but which Bresson ultimately referred to simply as lucidity. Others maintain that AU HASARD BALTHAZAR, with its themes of burden and sacrifice, holds a place among the most deeply spiritual films ever made. Screening as a supplement to EO, which opens Fri, Jan 20..