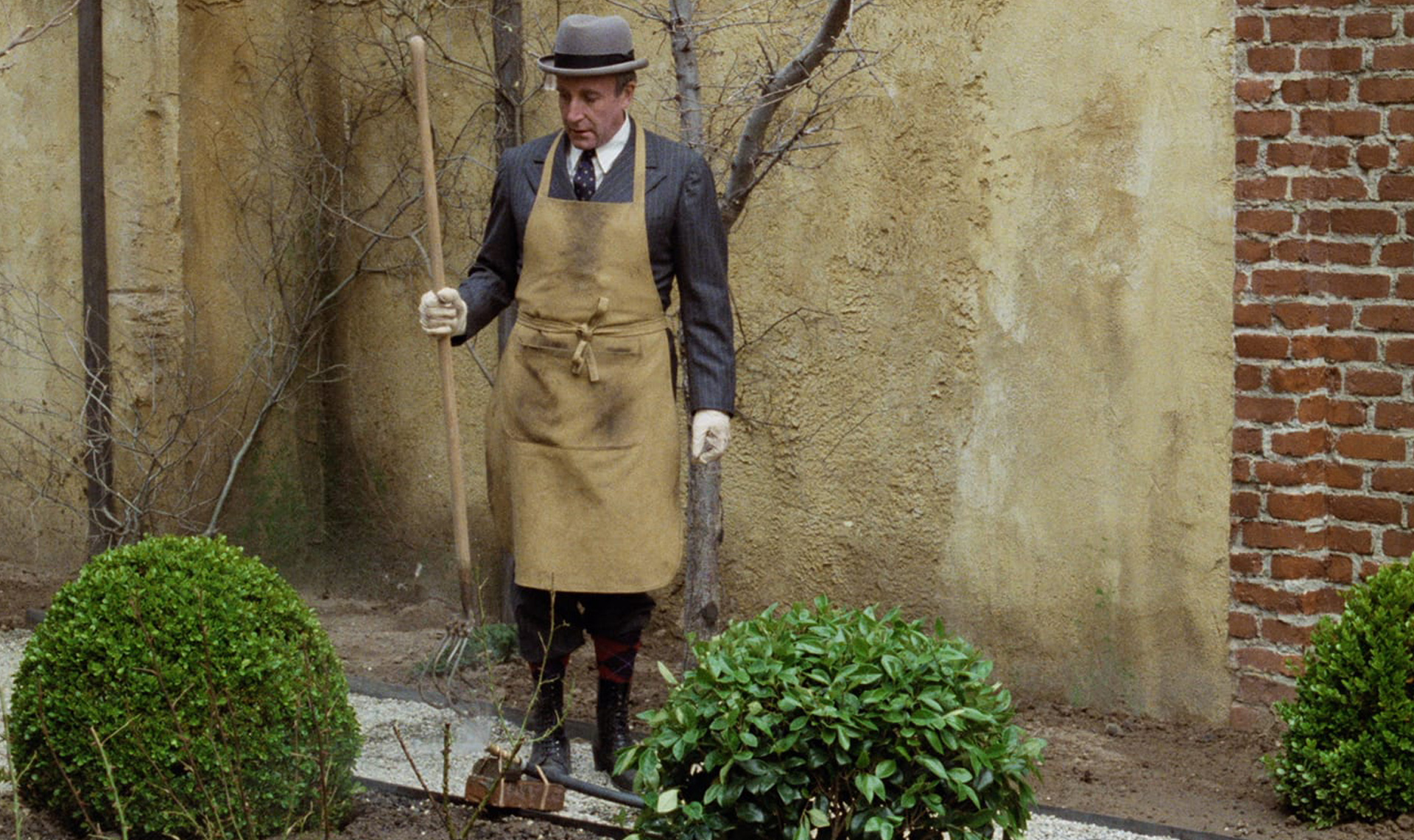 Gentle and slow-witted Chance (Peter Sellers) tends a garden on a palatial estate and knows nothing of the outside world except what he sees watching television. Then a limousine hits him, and everything changes. Elevated to celebrity status by the limousine’s powerful passenger, Eve Rand (Shirley MacLaine), Chance charms everyone, including the President of the United States (Jack Warden). Can his simple but wise gardening metaphors solve the country’s complex problems? Chance helps peace grow and flourish in this comic, cautionary fable about the power of simplicity. Based on the novel by Jerzy Kosinski. Academy Award for Best Actor in a Supporting Role (Melvyn Douglas) and Academy Award nomination for Best Actor in a Leading Role (Peter Sellers)