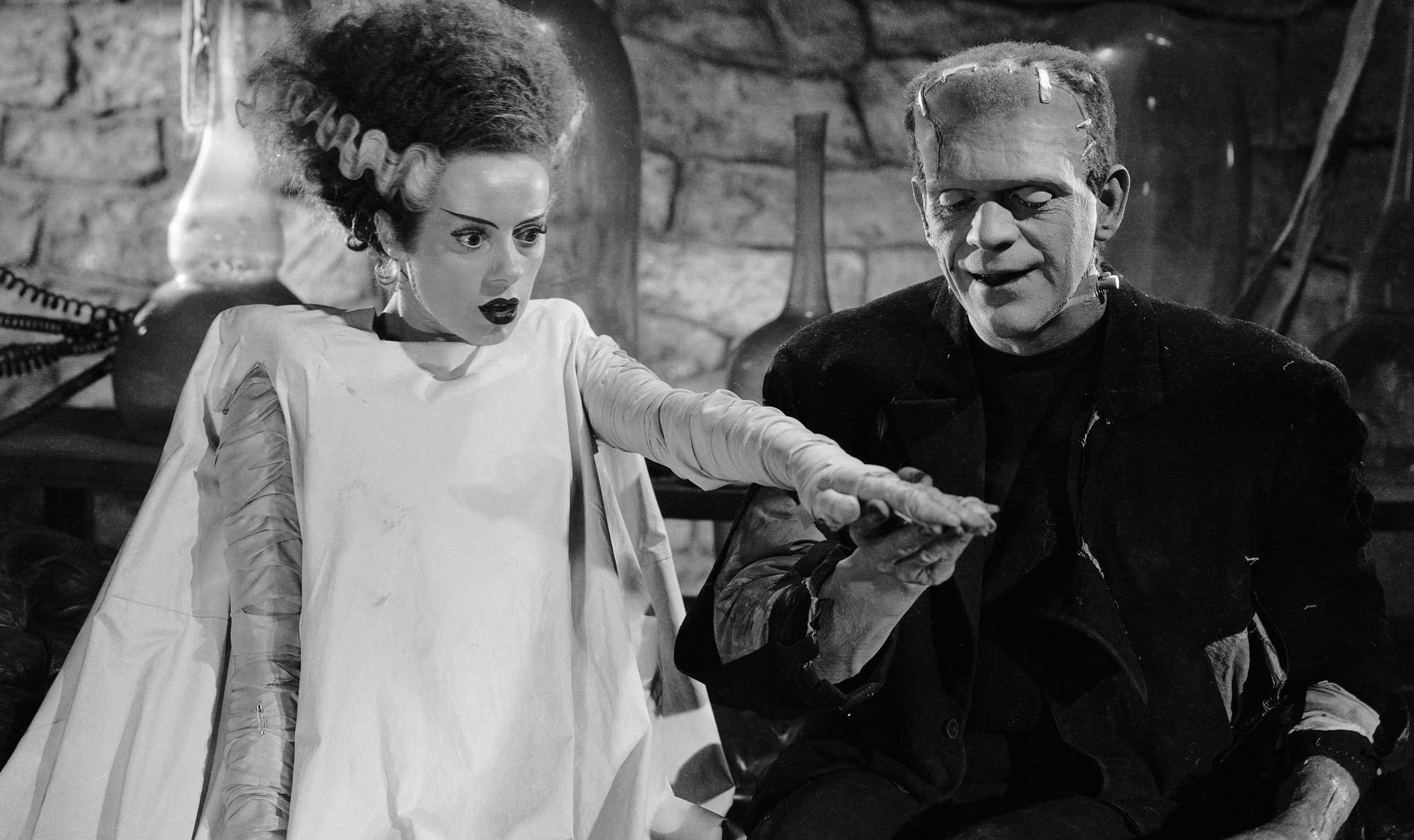 Boris Karloff reprises his role as the silver screen’s most misunderstood monster who now longs for a mate. Continuing exactly where the original left off, the critically acclaimed sequel introduces Dr. Pretorius (Ernest Thesiger) as a deranged scientist who forces Dr. Frankenstein (Colin Clive) to help him create a companion for the monster. Once again directed by James Whale and adapted from Mary Shelley’s classic novel, the sequel features outstanding makeup and special effects — instantly making the Bride of Frankenstein (Elsa Lanchester) one of the most recognizable movie monsters of all time.