BUCK AND THE PREACHER 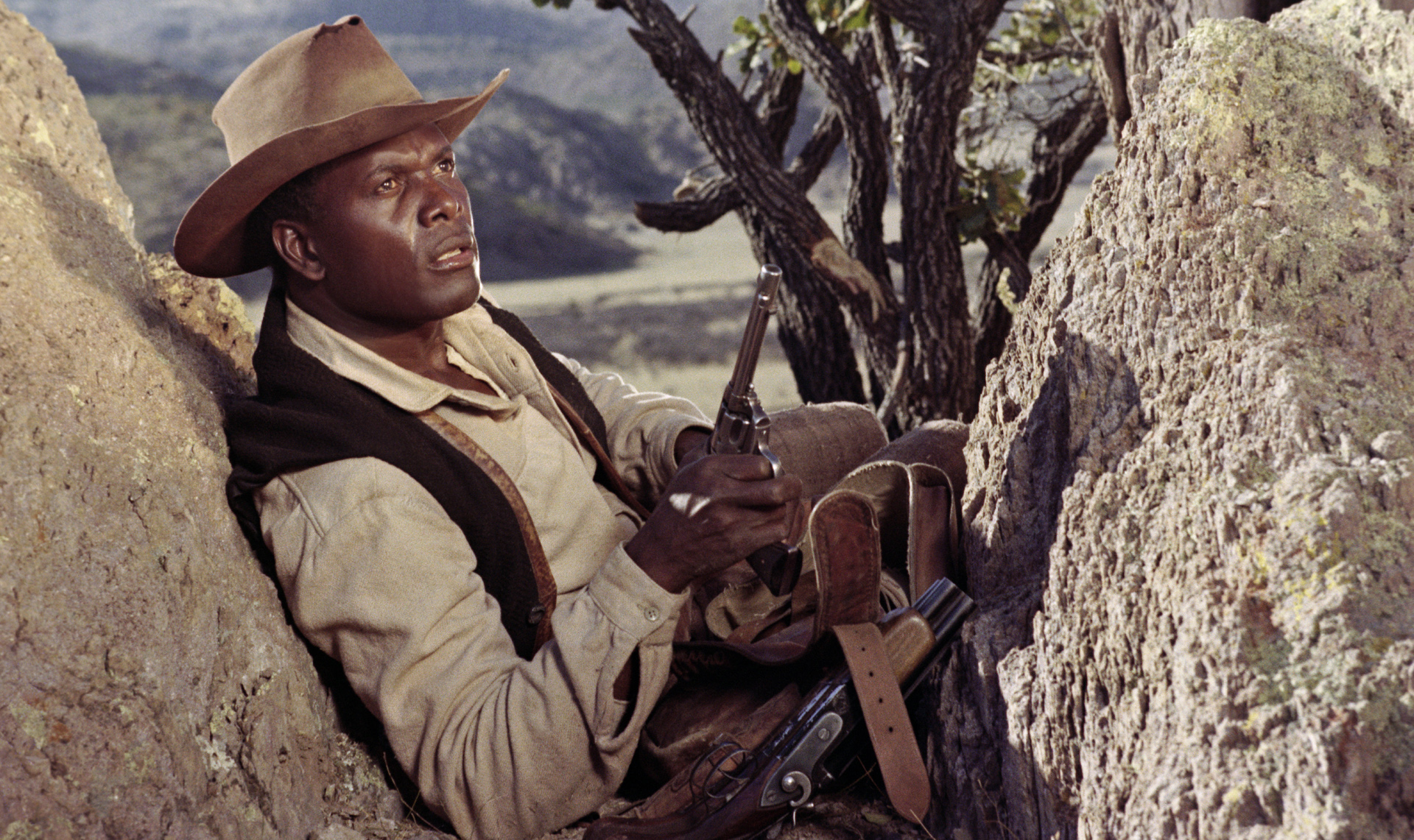 With his rousingly entertaining directorial debut, Sidney Poitier, alongside actor-producer Harry Belafonte, helped rewrite the history of the Western — bringing Black heroes to a genre in which they had always been sorely underrepresented. Combining boisterous buddy comedy with blistering, Black Power–era political fury, Poitier and a marvelously mischievous Belafonte star as a tough and taciturn wagon master and an unscrupulous, pistol-packing “preacher” — who join forces in order to take on the white bounty hunters threatening a westward-bound caravan of people recently emancipated from slavery. A superbly crafted revisionist landmark, BUCK AND THE PREACHER subverts Hollywood conventions at every turn and reclaims the Western genre in the name of Black liberation.