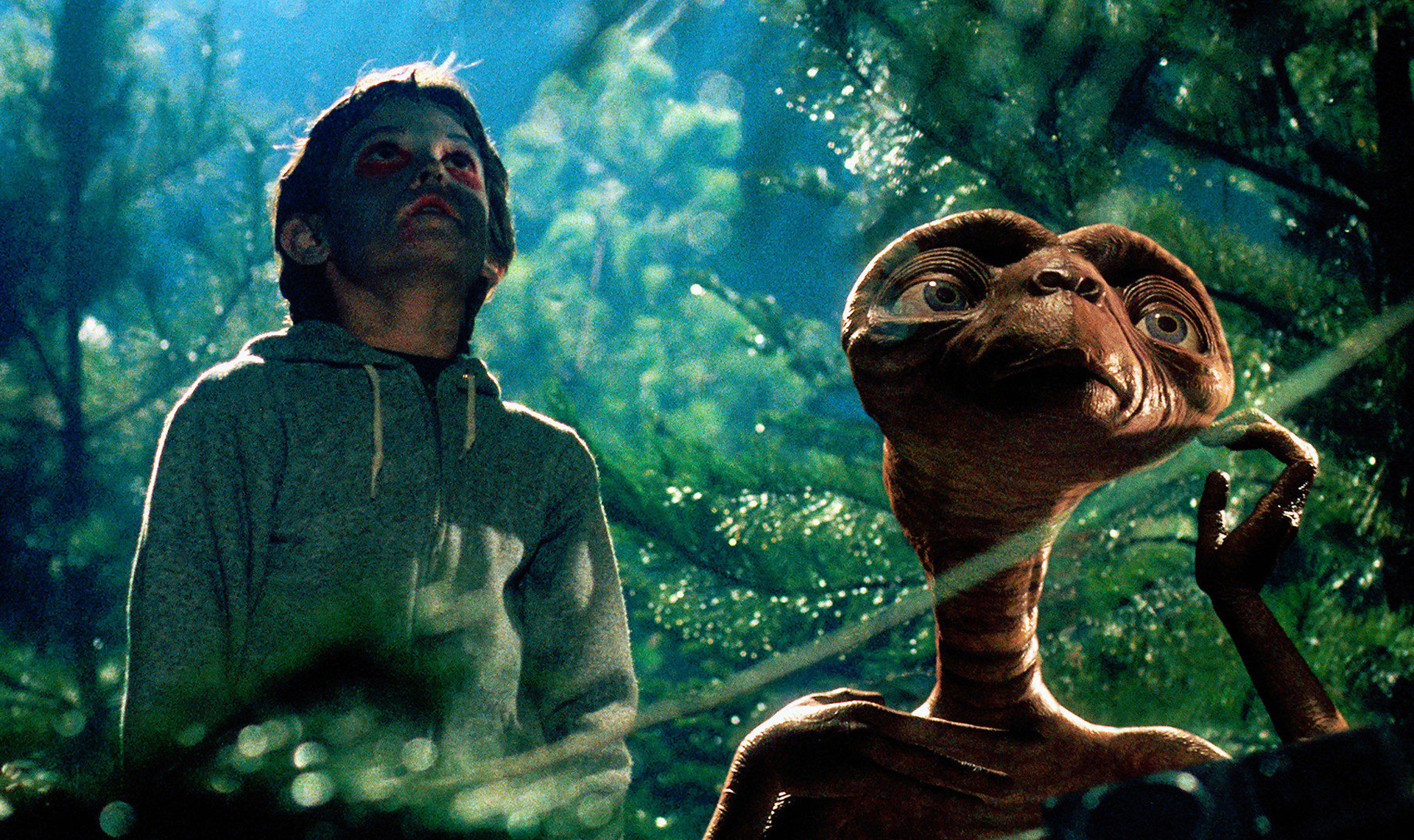 After a friendly alien becomes stranded on Earth, the being is discovered and befriended by a young boy named Elliott (Henry Thomas). Bringing the extra-terrestrial into his suburban California house, Elliott introduces “E.T.” to his brother and his little sister, Gertie (Drew Barrymore), and the children decide to keep its existence a secret. When E.T. falls ill, young Elliot must help him get back home and avoid abduction by the authorities. Both a classic movie for kids and a remarkable portrait of childhood, E.T. is a sci-fi adventure that captures that strange moment in youth when the world is a place of mysterious possibilities (some wonderful, some awful), and the universe seems somehow separate from the one inhabited by grown-ups.