FREAKSCENE: THE STORY OF DINOSAUR JR. 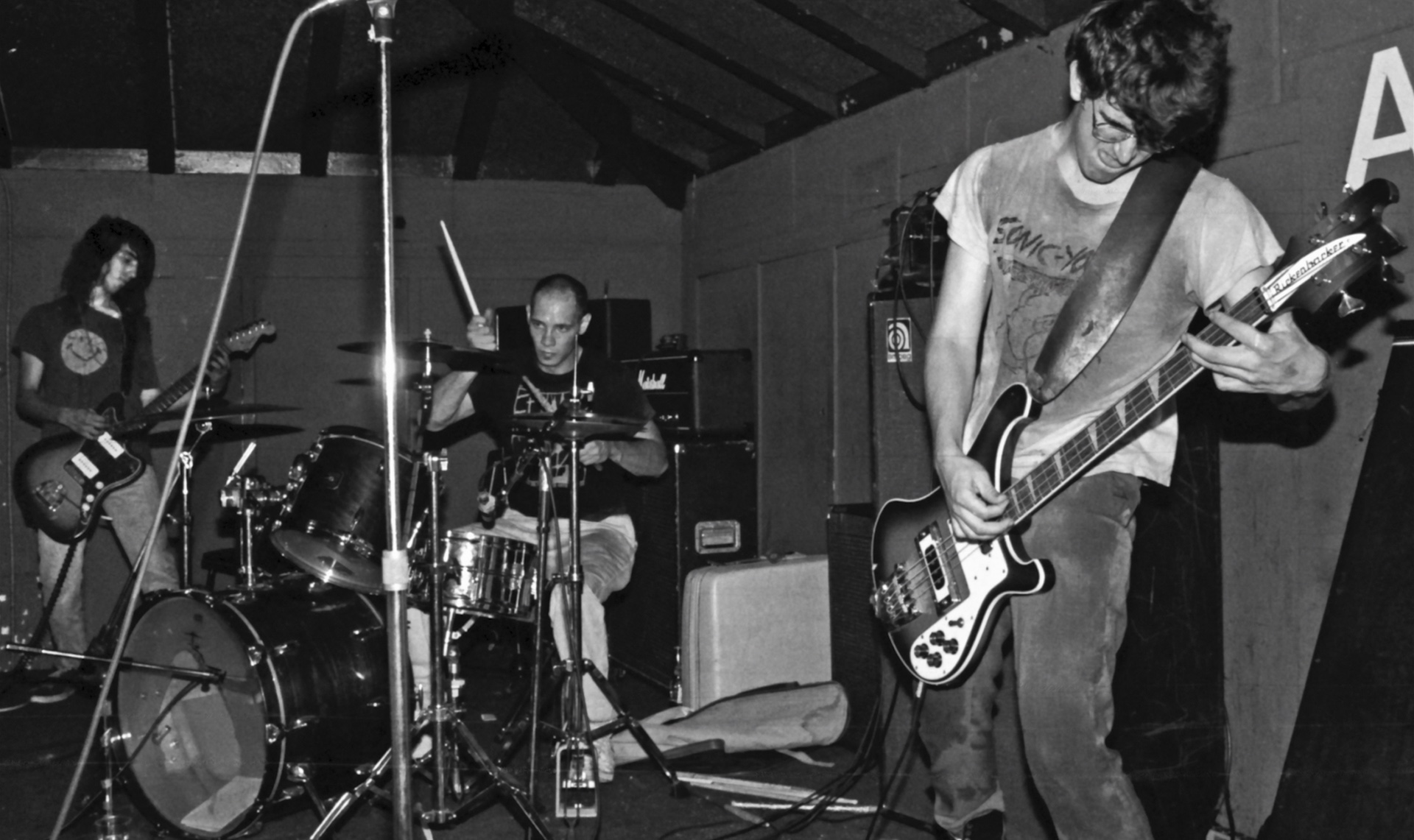 FREAKSCENE: THE STORY OF DINOSAUR JR. is an homage to one of the most influential bands on the American East Coast, which inspired the rock scene — including Nirvana and Sonic Youth — in the 1990s. Their style and unmistakable sound, later referred to as grunge, laid the foundation for the entire “slacker” culture of Generation X. It is also the story of the eloquent and eccentric guitarist and bandleader J. Mascis, the bassist Lou Barlow and drummer Murph — and a band that insanely does not talk to each other. Communication takes place exclusively through music. Philipp Reichenheim nevertheless manages to make the closed and shy icons speak. An emotional, tragically funny and sometimes noisy rollercoaster ride by a dysfunctional family through several decades, the film offers rare insights into the crazy everyday life of the cult band, illuminating the group’s inner workings from its beginnings in the ‘80s and ‘90s to the present day.