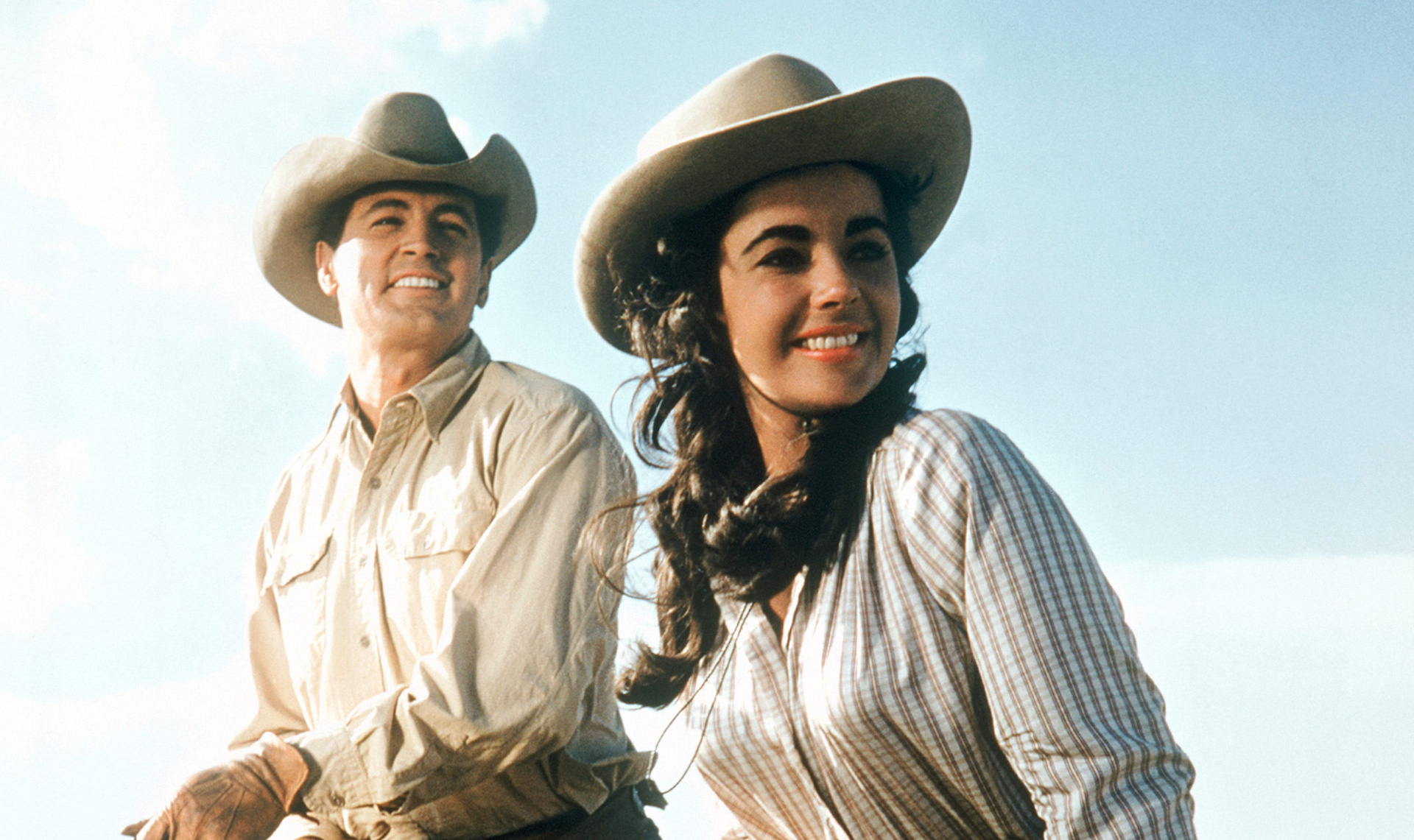 Elizabeth Taylor, James Dean and Rock Hudson star in a sweeping saga of jealousy, racism and the clash of cultures set in the vast Texas oilfields. Wealthy rancher Bick Benedict (Hudson) and dirt-poor cowboy Jett Rink (Dean) both woo Leslie Lynnton (Taylor), a beautiful young woman from Maryland who is new to Texas. She marries Benedict, but she is shocked by the racial bigotry of the White Texans against the local people of Mexican descent. Rink discovers oil on a small plot of land, and while he uses his vast, new wealth to buy all the land surrounding the Benedict ranch, the Benedicts’ disagreement over prejudice fuels conflict that runs across generations. Presented from a brand new 4K restoration