In Mandarin and Taiwanese with English subtitles 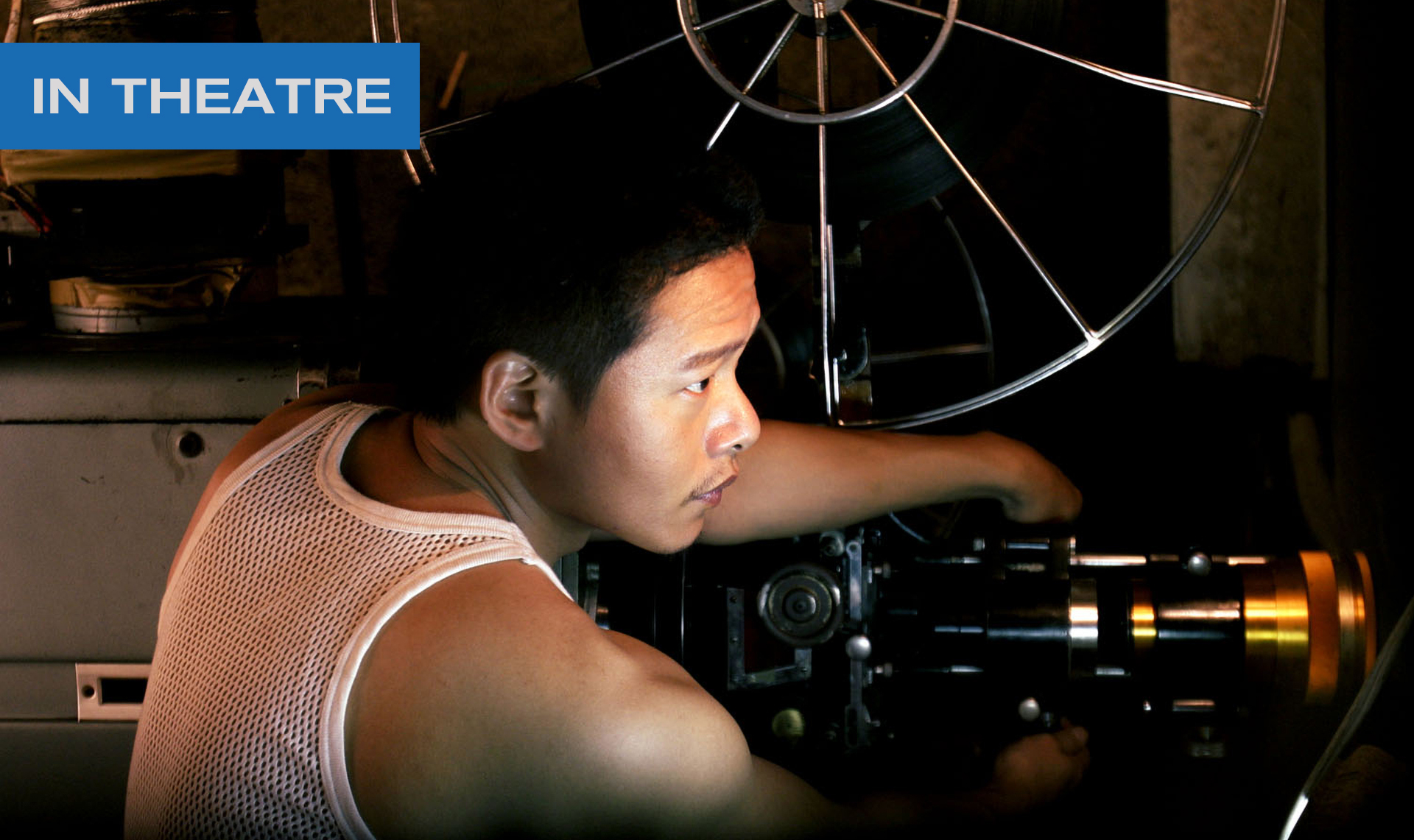 Like the Royal Theater in THE LAST PICTURE SHOW and the title movie house in CINEMA PARADISO, the Fu-Ho is shutting down for good. A palace with seemingly mile-wide rows of red velvet seats, the Fu-Ho’s valedictory screening is King Hu’s 1967 wuxia epic DRAGON INN, playing to a motley smattering of spectators. The standard grievances persist — patrons snack noisily and remove their shoes, treating this temple of cinema like their living room — but as we watch the enveloping film deep into a pandemic, the sense that moviegoing as a communal experience is slipping away takes on a powerful and painful resonance.

Yet GOODBYE, DRAGON INN, released nearly two decades ago, is too multifaceted to collapse into a simple valentine to the age of pre-streaming cinephilia…. By the time the possibility arises that the theater is haunted, we’ve already identified it as a space outside of time — indeed, two stars of Hu’s original opus, Miao Tien and Shih Chun, watch their younger selves with tears in their eyes, past and present commingling harmoniously and poignantly. (Synopsis excerpted from Metrograph)