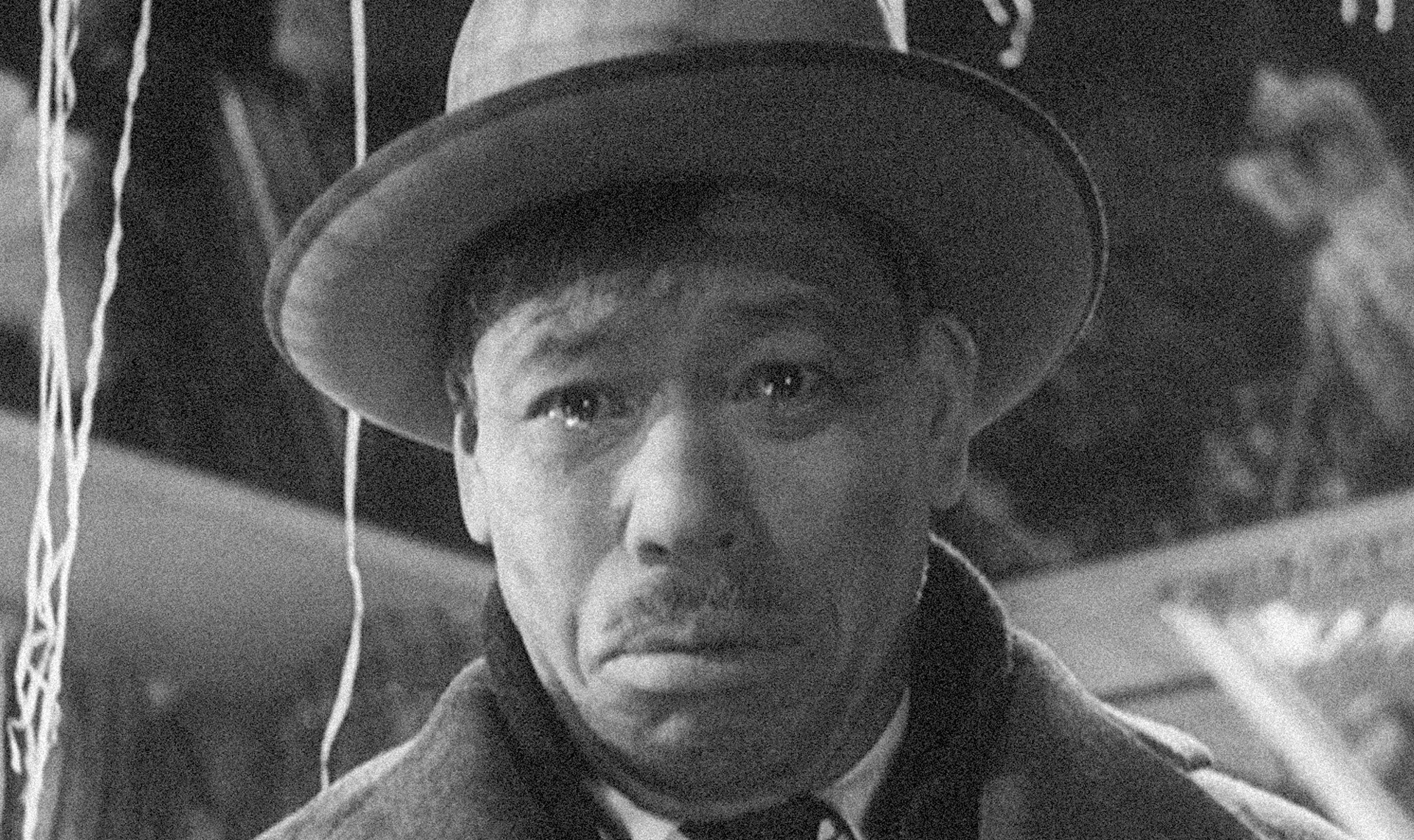 Considered by some to be Kurosawa’s greatest achievement, IKIRU presents the director at his most compassionate — affirming life through an exploration of a man’s death. Takashi Shimura portrays Kanji Watanabe, an aging bureaucrat with stomach cancer forced to strip the veneer off his existence and find meaning in his final days. Told in two parts, IKIRU offers Watanabe’s quest in the present, and then through a series of flashbacks. The result is a multifaceted look at a life through a prism of perspectives, resulting in a full portrait of a man who lacked understanding from others while alive.

Roger Ebert closed his 1996 review with the following: “Over the years I have seen IKIRU every five years or so, and each time it has moved me, and made me think. And the older I get, the less Watanabe seems like a pathetic old man, and the more he seems like every one of us.” Screening as a supplement to LIVING, which opens Fri, Jan 27. Screening in 35mm