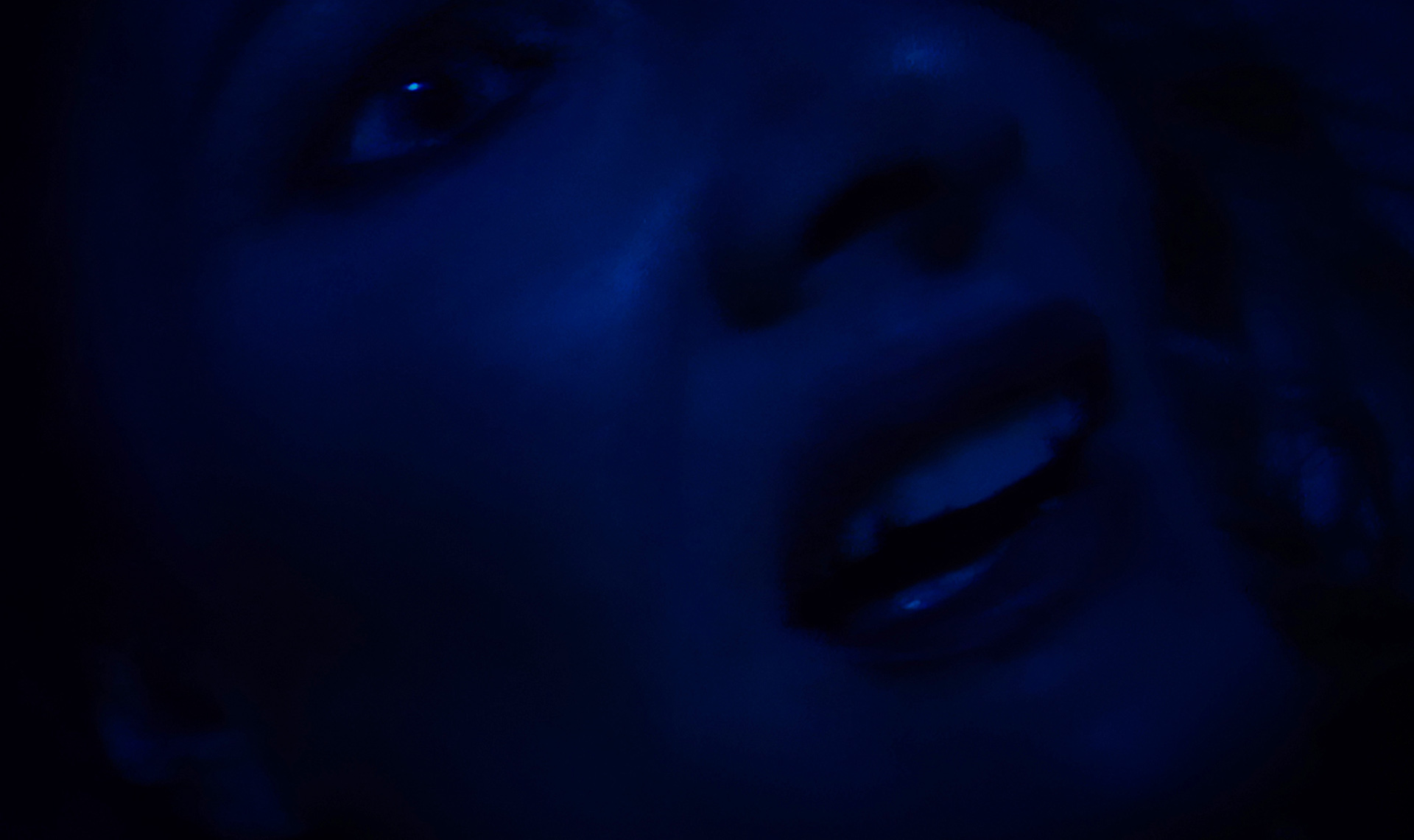 Materials for this re-release of David Lynch’s 2006 film state the synopsis simply as “A WOMAN IN TROUBLE.” Fair enough. For our nearly complete David Lynch retrospecitve in 2017, we wrote the following: An actress stars in a remake of a cursed film, and every opened door fragments what we understand as The Real. Laura Dern opens the door, stepping through it, and into the infinite.

Read about the unique remastering process undertaken for this release. (PDF)