In English and Spanish with English subtitles 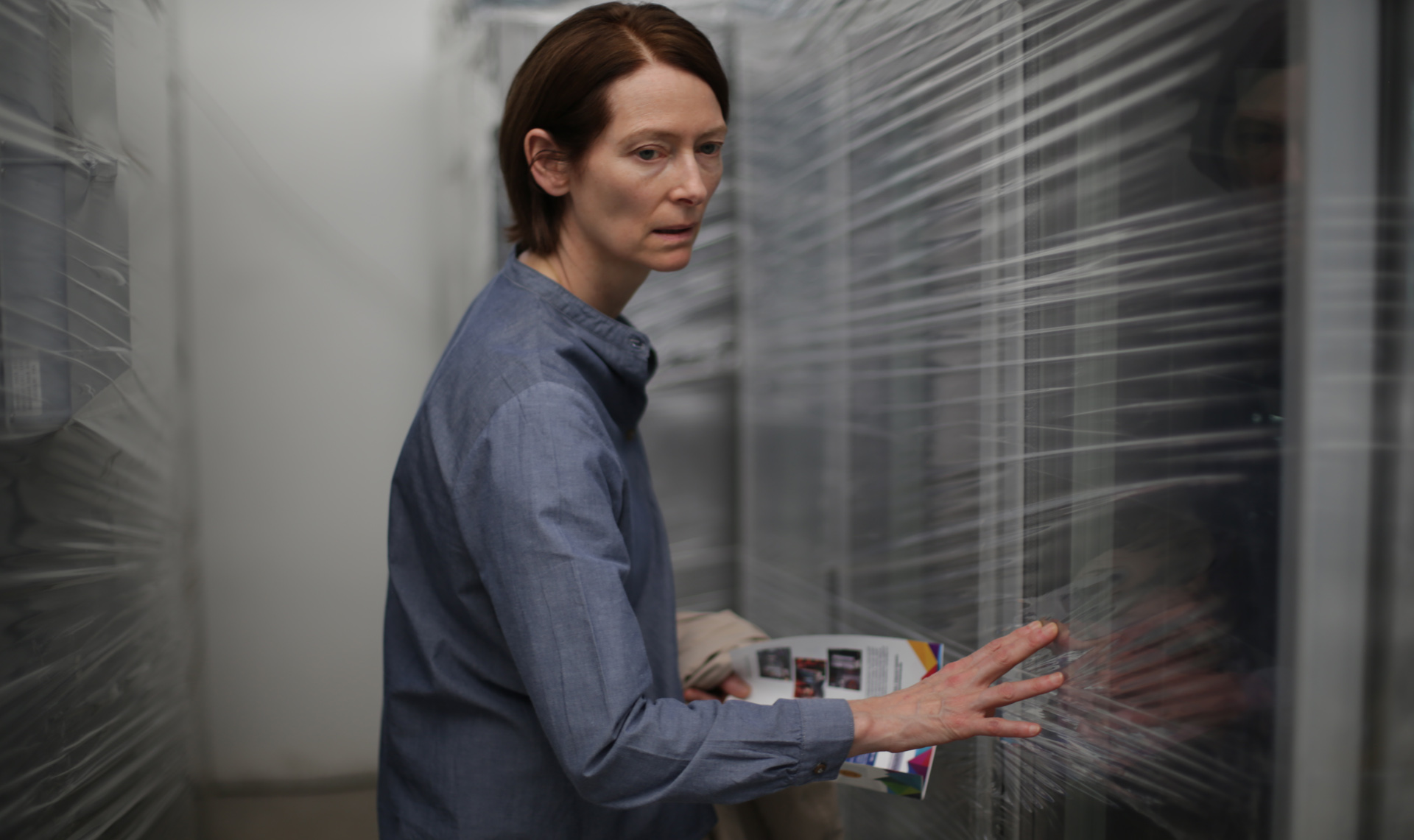 Shooting outside of Thailand — in faraway Colombia — for the first time in his career, Apichatpong Weerasethakul makes his English and Spanish language debut with MEMORIA, co-winner of the Jury Prize at this year’s Cannes Film Festival. Spanning an atemporal, apolitical space of the narrative, MEMORIA centers on Jessica (Tilda Swinton), a Scottish orchid farmer visiting her sister in Bogotá. One livid morning at daybreak, Jessica is torn from sleep by a loud bang resembling the reverberating sound of a large stone ball falling on metal. This haunting sound dispels her sleep for days, calling her identity into question and guiding her from recording studios to secluded villages. Character-driven (unlike Weerasethakul’s previous films), MEMORIA challenges and enriches the director’s way of making movies. Weerasethakul weaves his signature serene narrative style into a carefully designed land-and-soundscape that captures the elusive genius of the locus with precise, perfect simplicity.